Millions trapped in quarantine in Wuhan are subject to increasing restrictions on their movements. Irish teacher Ben Kavanagh shares his journey with the world.

When an Irish teacher celebrated his birthday in quarantined Wuhan he treated himself to a beer. But not a Corona, he said.

“Maybe not given the situation, so I went with a different beer,” he said while filming on his phone.

Ben Kavanagh had been living in the Covid-19 coronavirus epicentre Wuhan, when the Chinese government banned most people from exiting or entering the city.

Under strict measures introduced in parts of Hubei province to contain the virus, many residents are rarely able to leave their homes.

The Irishman became an unexpected internet sensation when he began documenting everyday life in the quarantined city. 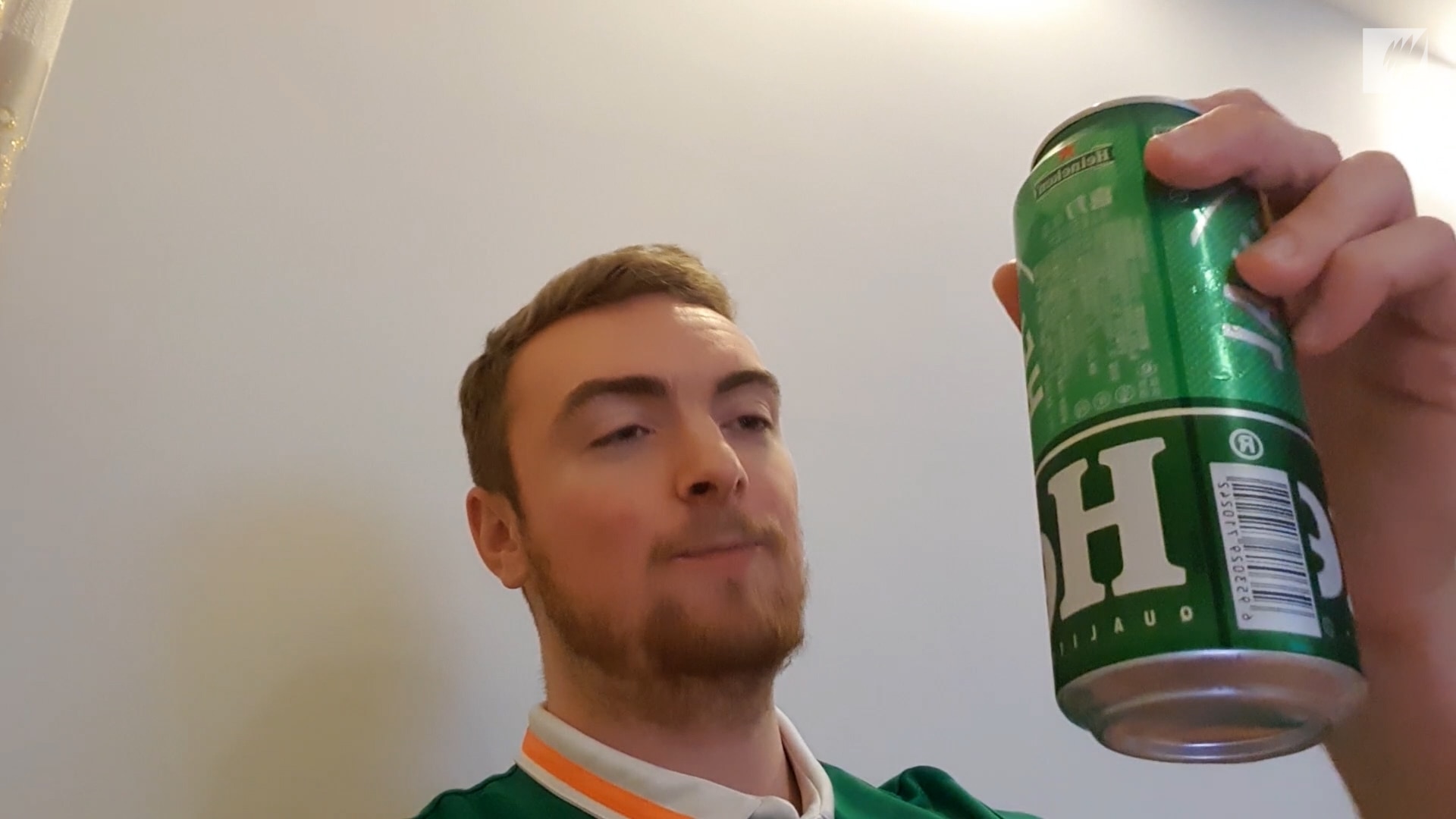 From going grocery shopping in the nearly deserted city of 11 million, to the view of empty streets from his apartment, Ben filmed his journey.

“Another beautiful day in quarantine Wuhan,” Ben said as he wheeled a suitcase through the empty streets of Wuhan to pick up supplies from the grocery store.

He sported masks and goggles when he ventured outside, though despite his efforts, Ben could not be 100 hundred per cent sure he wouldn’t become infected. But he wasn’t scared.

“If I worry about it now and [I get infected] then I suffered twice,” he said. As the days ticked over, countries from around the world began making plans to evacuate their citizens from Wuhan and the wider Hebei province.

After more than two weeks in quarantine, Ben was eventually evacuated. He was placed in quarantine for 14 days then reunited with his family. 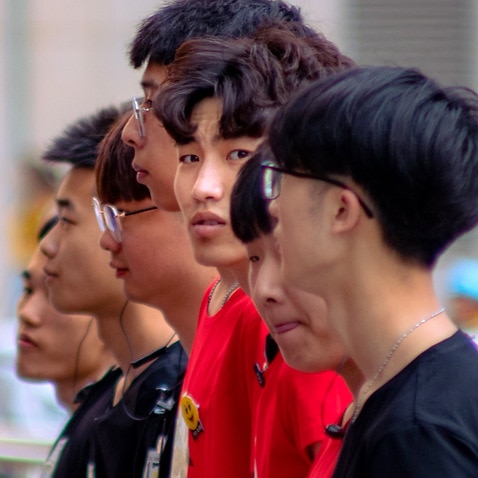