Gang violence is continuing to get worse in Central America, as the drug trade shifts from country to country.

Gang violence continued to worsen last year in the three countries that make up Central America’s so-called Northern Triangle – Guatemala, El Salvador and Honduras. According to police data, these countries collectively saw 17,422 murders in 2015, 11% more than in 2014. However, there are signs that security challenges are changing, both in the Northern Triangle and across Central America as a whole. 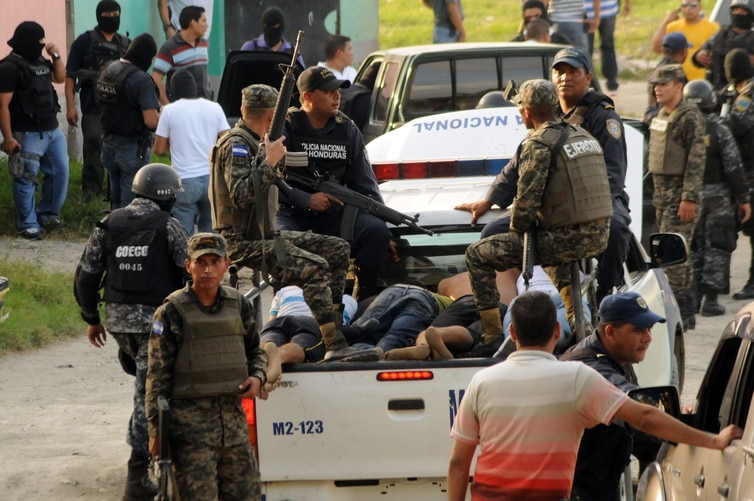 El Salvador’s sharp spike in murders has its origins in May 2013 with the formal breakdown of a truce between two main gangs, Mara Salvatrucha (MS-13) and Mara 18 (also known as Calle 18). These two groups had negotiated a 2013 peace agreement with help from the ruling Farabundo Marti Liberation Front, itself a former guerrilla movement, and the Catholic church.

In return for ceasing hostilities, gang members were moved out of maximum security prisons into minimum security facilities closer to their families. This was an important move, as prisons are important administrative hubs for the gangs.

For a while, the truce appeared to be working and El Salvador’s homicide rate was 4% lower in 2013 than in 2012 – although gangs continued to extort businesses and engage in other criminal activity in their strongholds. However, a change of government led to a change of strategy, and gang members were moved back into maximum security detention. The truce soon broke down, unleashing the high levels of violence that led to the homicide rate jumping 56% in 2014.

During the truce, the focus for violence shifted to Honduras, where rivalry between MS-13 and Mara 18 traditionally has been particularly intense. In addition, the country is a transit point for much of the cocaine being shipped from South America to the US, which has led to turf wars involving two Mexican cartels, the Sinaloa cartel and the Zetas. The city of San Pedro Sula in particular has become a hub for mara (gang) involvement in cartel activity.

Central America’s various maras have long been a transnational problem. They have their roots among the young Salvadorans displaced to Los Angeles during El Salvador’s civil war in the 1980s; they acquired significant knowhow both from other gangs and from fellow inmates in prison.

When the US began large-scale deportations of convicted criminals back to El Salvador in the 1990s, the gang threat grew. El Salvador sought to deal with it robustly, deploying the military and taking a punitive approach to gang members who were caught. While the leaders of MS-13 and Mara 18 remained in the US, both gangs’ activities spread into Honduras and Guatemala. 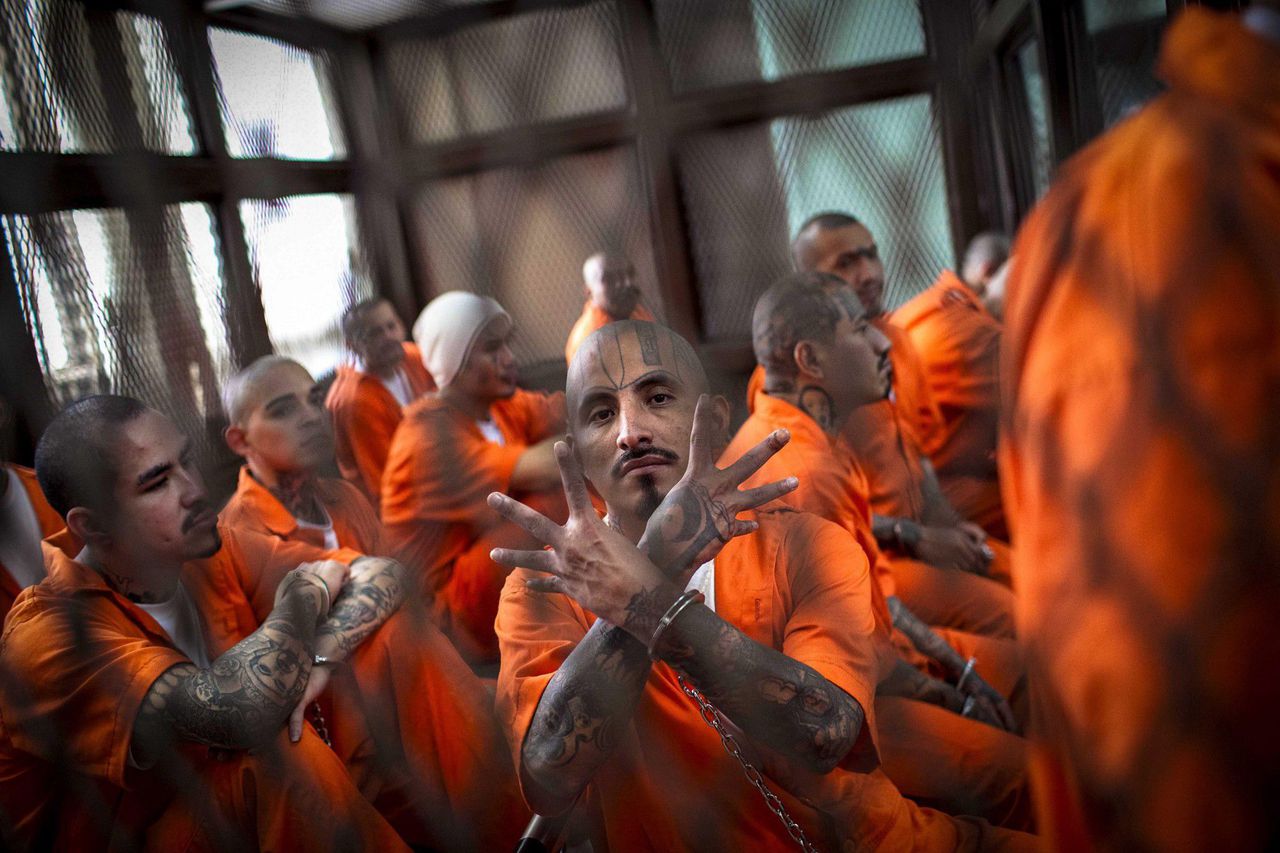 The latest shift of violence back to El Salvador following the breakdown of the truce there raises the question of whether the maras are becoming more transnational. Violence had increased in Honduras after the truce. Traditionally, while gangs operated across multiple countries, there was little cross border co-ordination, and most leadership was at a local level.

In addition, there have been signs of increased collaboration between the maras and the Mexican cartels. One consequence of this is that that organisation of the maras has become more sophisticated, with cells co-ordinating more closely. In part, this facilitates mara involvement in drug trafficking, but undoubtedly it also internationalises their operations. Therefore, it is no coincidence that a decline in gang violence in one Northern Triangle country leads to an increase in another.

But it’s important not to overstate the internationalisation of the maras and their role in Central America’s cocaine trade. Plenty of domestic factors are implicated in the changing homicide rates; the truce meant urban tensions expressed though violence were pent-up, so its collapse inevitably led to a spike in violence. There was also a rise in political violence following the 2009 coup in Honduras that ousted Manuel Zelaya from the presidency.

There is little doubt that the Northen Triangle’s murder rates will remain exceptionally high, and extortion and other gang activity are going nowhere any time soon. There is every chance that homicide rates will continue to fluctuate across El Salvador and Honduras. In addition, there have been signs that the maras are increasingly active in Costa Rica, which previously was a relative safe haven.

Governments keep returning to tough and punitive approaches to the problem. These have failed in the past, and they won’t suddenly start working now. A better bet would be meaningful co-ordination and co-operation between countries. There have been some moves towards this, albeit led by the US. Nonetheless, a lack of resources means that there is little prospect that regional security forces are going to be made more effective – and all the while, the violence they need to tackle is changing shape and spreading. 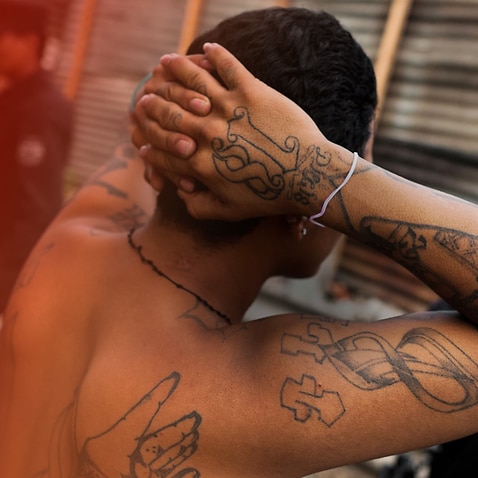 Lawyer For The Dead