Five of Monica Fridtjofsen’s children were removed by Norway’s child protection services. As Dateline looks at the controversy over the agency’s decisions, Monica explains the trauma her reunited family now feels.

I am single mother of six beautiful children, five of whom without any warning were taken into emergency foster care. I fought Norway’s child protection services, known as Barnevernet, and took them to court proving every charge they had against me to be false.

But these few long, grueling months in foster care have left a lasting impact on my children. They are still afraid that Barnevernet and the police will come and take them again.

The more time they spend at school, the more they worry how it could happen at any moment. My son Hajdar has developed a stress disorder and his older sister Dzenita, who also suffers from stress, has developed a stomach ulcer.

Some of the younger ones still have nightmares and wake up crying in the middle of the night. My youngest child Amirah still doesn’t completely understand what happened.

I remember visiting her at the foster home and she was very upset because she thought I had sold her. Can you imagine hearing that from your four-year-old child? So yes, we live with the trauma every day. Could we all be accused of bad parenting?

We are all together now. We make the most of our lives and the days are good. We are trying to move on and get over the problems it has caused our family.

But people in our community treat us differently now. When we go out, sometimes people who would normally say ‘hello’ don’t say anything at all. They shun us with disapproving looks and silence. They must think there is something sinister going on inside my home, otherwise why would child protection take the kids away?

So the stigma is something we must now also learn to deal with in our community, even though I won the case and proved there was no problem in my home. So now I am suing Barnevernet for the harm they have done to my kids.

They still send me papers saying  - we don’t need to be afraid but that we should be willing to get help from them if we need it.

I don’t think I will ever feel completely safe from them. I just want them to stay away.

I have become an activist around this issue and have met many other families across Norway who have had similar experiences to us. There is a growing movement of people in our country who are standing up against Barnevernet demanding there be more oversight and accountability in a system that has become very dysfunctional.

Through my activism I have met Natasha and Erik and recently spent time with them in Poland.  During my stay I could see some of the big changes with the twins who are clearly thriving in the care of their biological parents.

One of the twins must not have not been looked after very well in foster care. She could barely sit up alone or move on the floor. In just a few days, with the encouragement of her parents, I saw her learn to sit up and move around just like her sister. 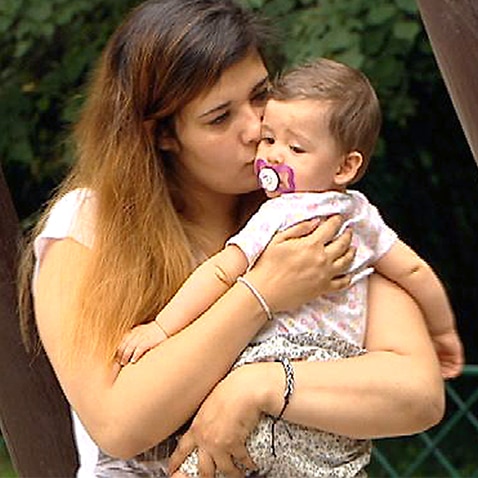 Comment: The very worst that can happen with child protection 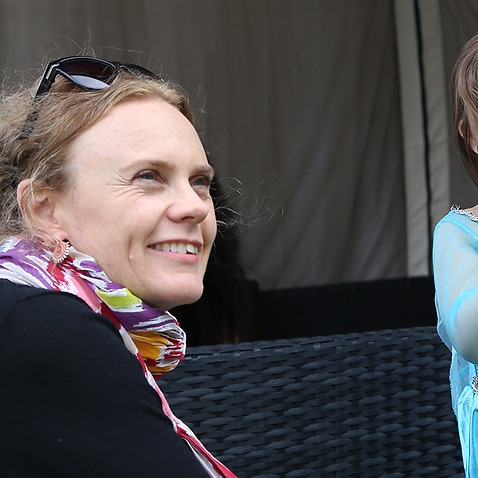 Finally, the family is safe and happy. But Natasha and Erik are aware that their girls been damaged by their removal and placement in foster care. With time I am sure they will be just fine.

It’s so wrong that they had to go on the run but they really didn’t have any other choice if they wanted to keep their girls.

I speak with Natasha daily and look forward to visiting them again in August. They are a loving family who have been embraced by the Polish people and I am so proud Poland is taking care of them.

Natasha and Erik have their own apartment, car and live a normal, good family life. As they often tell me, they could not have settled down in a better country.

Barnevernet won’t comment on individual cases, so Dateline can only present the parents’ side of each specific story. Barnevernet says it only acts when it believes children are at serious and immediate risk.