The Australian National University survey released on Tuesday also found Prime Minister Scott Morrison's approval rating has taken a beating since the crisis, with less than one-third of Australians confident in the Morrison government. 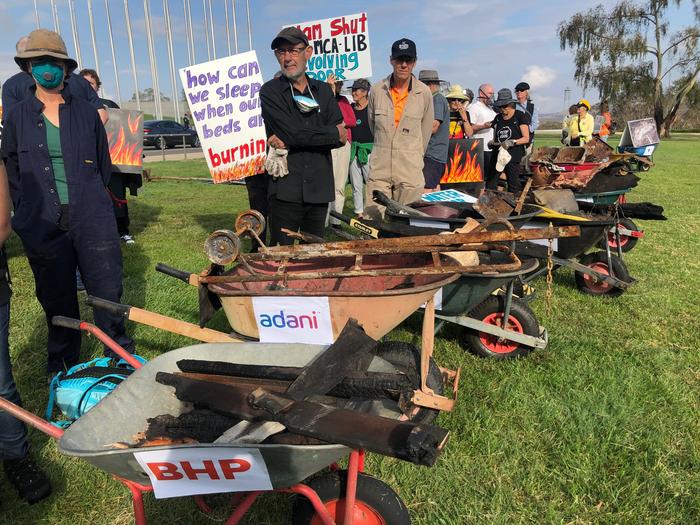 Lead researcher Nicholas Biddle says he was surprised by how many Australians had been indirectly impacted by the fires.

"Those indirect measures, in many ways, had a greater effect on attitudes or beliefs than a direct effect only," Professor Biddle told AAP.

He said the drop in confidence over a short period of time meant challenges not only for the government, but also for Australia's political system. 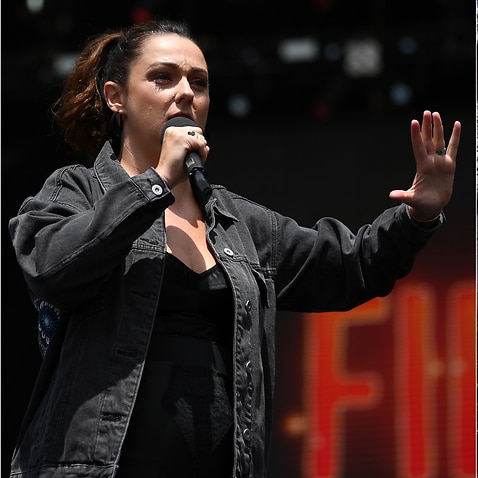 "A good political system needs to have confidence from its population."

But the government has plenty of time to recover in the polls before the next federal election, Prof Biddle said. 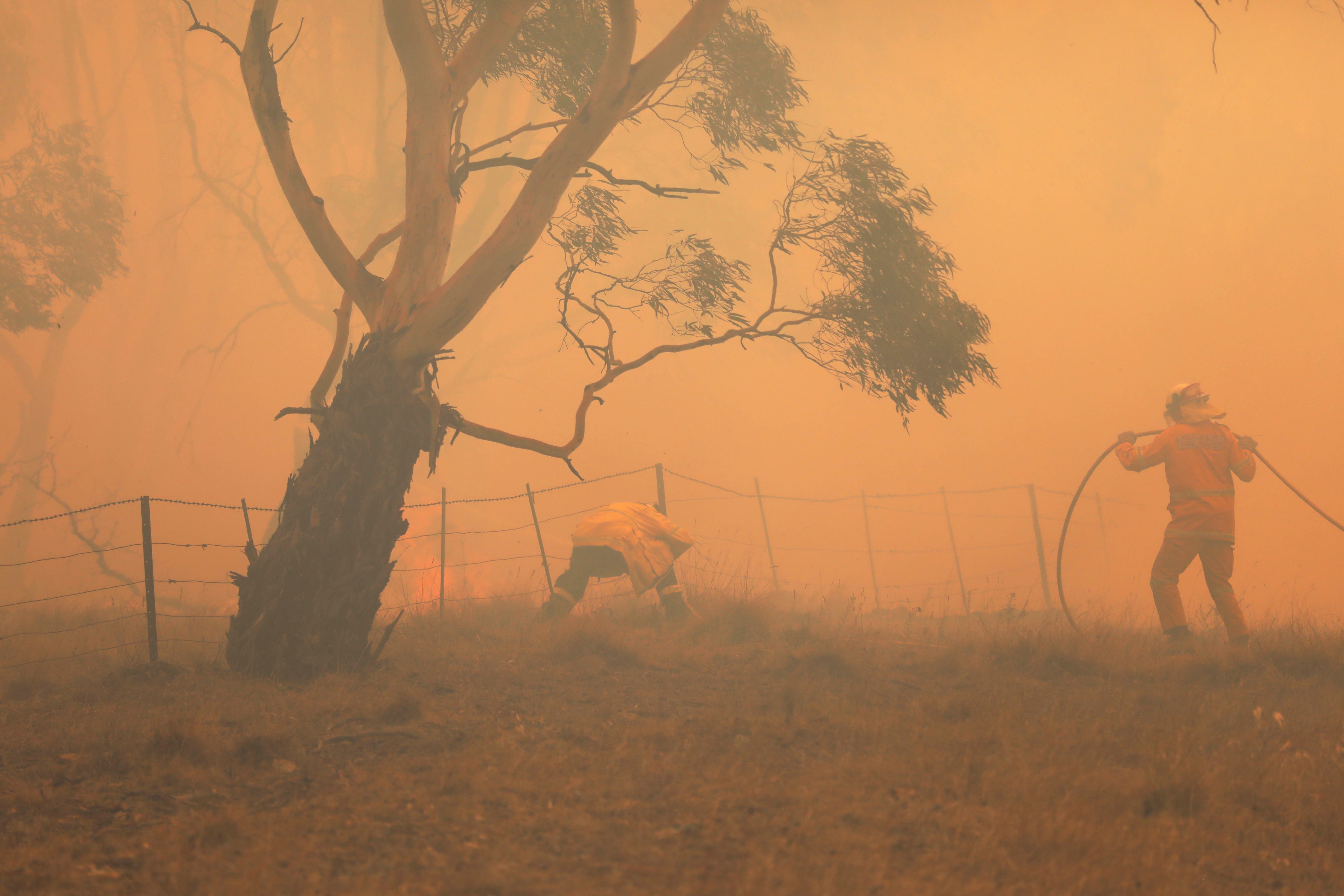 The survey estimated more than 75 per cent of Australians were affected either directly or indirectly by the fires.

This included the estimated 14 per cent of Australians directly impacted by lost, damaged or threatened property, or who were advised to evacuate.

Those not directly impacted included people who were exposed to smoke, forced to change travel plans or felt worried by the fires. 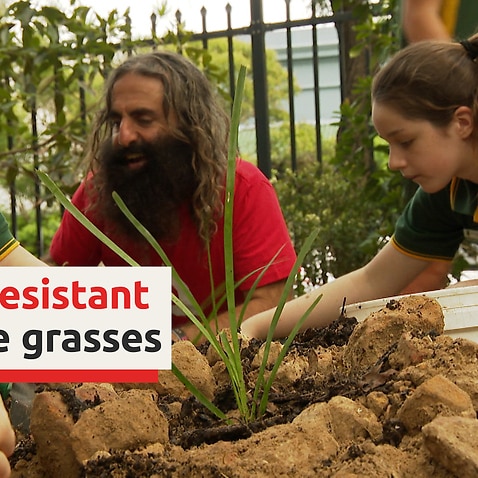 More than 3000 Australians were asked in January what they thought of Mr Morrison, ranking him negatively at 3.92 out of 10, down from 5.25 in June.

The government also lost votes, with 35 per cent of people saying they would vote for the coalition in January, down from 40 per cent in October.

Only 27 per cent of Australians said they were confident or very confident in the government. 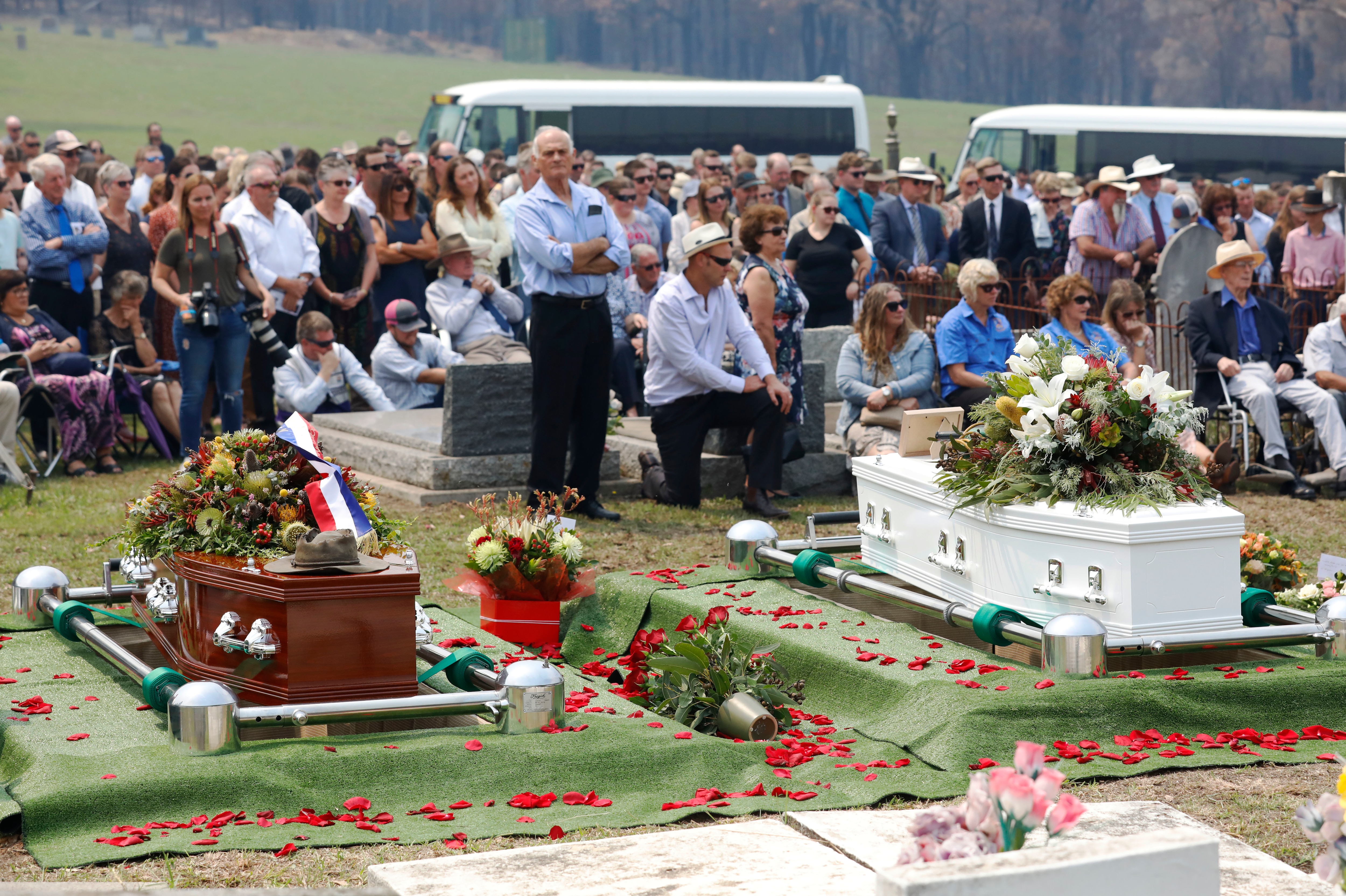 The coffins of Robert (left) and Patrick Salway (right) at Cobargo cemetery in NSW. The father and son perished defending family property overnight in December.

Nearly half of Australians now believe environmental issues were at least the second most important for the country.

Women and young people were the most likely to be worried about the environment, with people outside of capital cities less likely to be concerned.

As the government's internal climate wars heat up about the future of fossil fuels in Australia, the survey found about one-third (37 per cent) of Australians supported new coal mines, down from nearly half (45.3 per cent) in June. 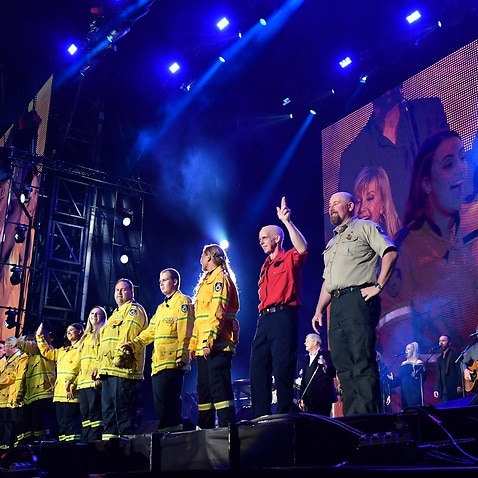 "Peoples' attitudes do return not long after exposure to these national disasters, but it doesn't always return to pre-exposure levels," Prof Biddle said.

"The extent to which it returns appears to be influenced by the political discussion or the policy response."