Australian Conservatives leader Cory Bernardi wants parliament to deal with the eligibility of politicians before it considers a bill on same-sex marriage.

A senior Turnbull government minister has brushed aside a call for parliament to hold off legislating same-sex marriage until the citizenship mess is cleaned up.

The result of the postal survey is due to be announced next week, with a bill likely to hit parliament before the year's end if the 'yes' vote prevails.

Australian Conservatives leader Cory Bernardi believes the eligibility of federal politicians needs resolving now and the issue of same-sex marriage should be put on the backburner.

"It is much more pressing to deal with the composition of the parliament to establish that it is actually constitutionally allowed to exist in its current status," Senator Bernardi told ABC radio on Wednesday. 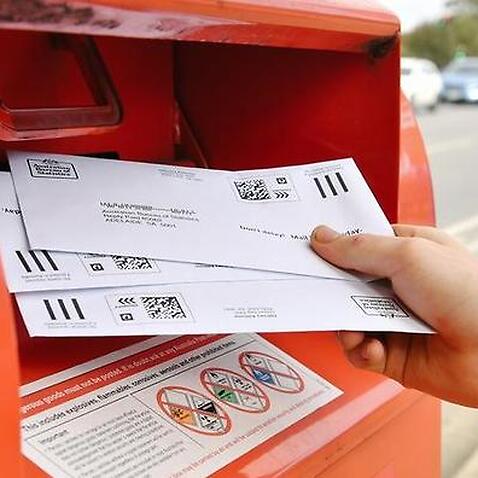 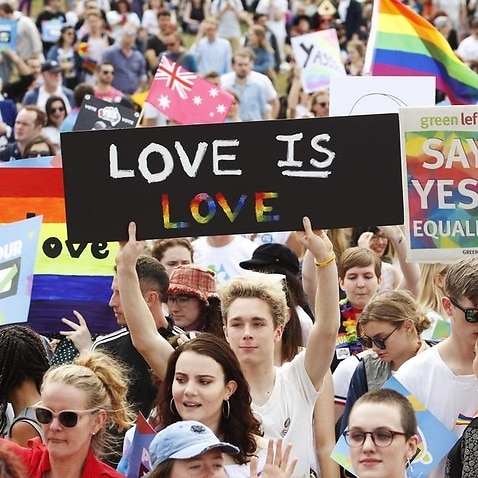 Senator Bernardi, who is staunchly against same-sex marriage, said he would respect the result regardless.

"I hope that people will respect the result, notwithstanding we are going to have differences about the shape of any bill that goes forward ... but nonetheless, it's been a pretty positive exercise for the country."

Treasurer Scott Morrison was taking it one step at a time, saying once the results are in it will be up to parliament to next deal with it.

"I'm not prejudging the outcome of the process," Mr Morrison told reporters in Sydney.

"I'm waiting to see what the results are next week and then the parliament will take action based on what the outcomes are."