A campaign from environmental organisation Greenpeace urges Scott Morrison to act on climate change as a family man.

Greenpeace released on Monday a new campaign in which voices such as actor Simon Baker, musician Julia Stone or footy player Dyson Heppell ask Scott Morrison to shift from coal to renewable energies.

In the video, bushfire survivors and Aussie personalities ask the prime minister "what sort of world" he wants his daughters to grow up in as a family man.

Imploring Mr Morrison to act so Australia stops "falling behind the rest of world", the video lists the "unprecedented fires", "extreme drought" and "flash flooding" that have devastated communities in a "black summer". 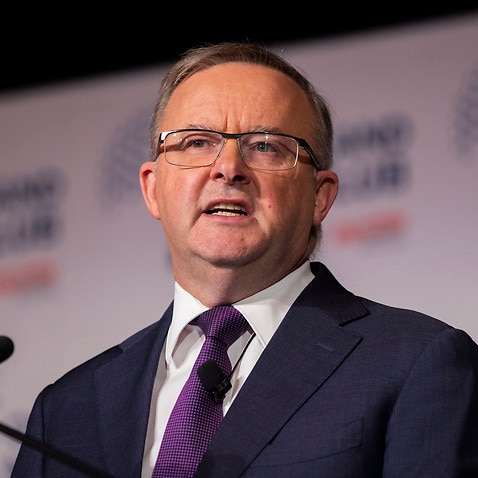 The message from the Dear Scotty campaign claims to be directed to "both sides of politics" and calls for "change, unity, and leadership" to tackle the country's future.

"Everyone is feeling the impacts of this coal-fueled bushfire crisis and we need Scott Morrison to act for their future and the future of all Australians."