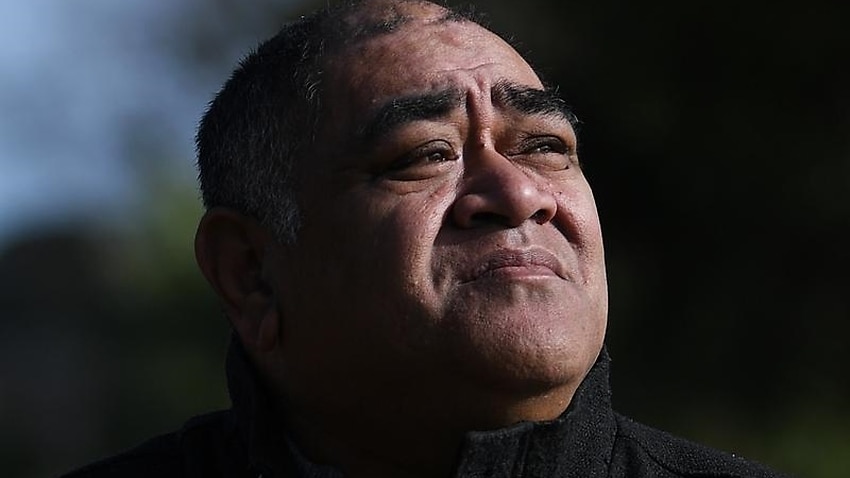 The marginalisation of Pacific Islander youth in Australia has come into focus since the brutal killing of Melbourne schoolboy Solomone Taufeulungaki.

The proud migrant community has long been aware of its young people dropping out of high school, failing to find work and falling into street crime.

But the horrifying reality some of 15-year-old Solomone's attackers were Pacific Islander boys is prompting questions about what led them there.

"Why aren't they reaching and attaining desirable outcomes for their lives?" youth worker Temese Leilua said.

The Samoan-Australian runs Le Mana (empower) Pasifika project in Melbourne's southeast and west, which aims to give young Pacific Islanders and New Zealand Maori a connection to community and belonging.

He works as a culturally sensitive intermediary between teachers, students and their families, trying to keep kids in school.

Rising unemployment because of the coronavirus pandemic has exacerbated the existing high school drop-out problem, with many youth not returning post-lockdown.

Parents are often in unreliable labour hire work and students leave school to earn money for their family. But it can be hard to find work without experience.

Read More
'Retaliation is not a must': Family and friends pay tribute to slain 15-year-old Melbourne boy

"It's the old adage - idle hands are the devil's playground."

With a lack of belonging to society and feeling marginalised, young people with similar identities tend to gravitate together, Mr Leilua said.

Disadvantage among Pacific Islander families can start when they arrive in Australia, especially those who migrate via New Zealand from countries like Samoa and Tonga.

Their visas exclude them from Australian welfare - a rule for New Zealanders since 2001 - keeping families in poverty.

Parents are more likely to both be working and have little or no child-minding support, reducing engagement with their children.

"There are costs of moving here ... adjusting to the Australian way of living," Reverend Kamitoni said.

Samoan-Australian Johnny* was one of the few Pacific Islanders at his high school in Melbourne's west to finish Year 12.

"You get to year 12 and you're one of five Polynesian kids still left in school and if you're lucky you'll graduate school."

A lot of Polynesian kids feel like they don't have the potential so they turn to gangs and violence, Johnny said.

With the exception of the music industry and rugby, Johnny doesn't see his own people "making it big" in Australia.

Gangs - though that term is not necessarily used by the kids themselves - form along geographical lines like suburb or postcode, rather than along ethnic lines, Johnny said.

Social media is where they assert themselves.

"You rep your district all the time, you represent where you're from."

'Drill' music - a street-based rap genre originating from the UK and US which glorifies crime and jail time - is extremely popular, Johnny said.

The Australian drill scene started with Sydney-based group One Four in 2014.

Hundreds gathered for a service at the spot where Solomone Taufeulungaki was stabbed to death. Source: AAP

Johnny believes a lot of parents wouldn't have a clue about these influences, because so much of it happens on young people's phones.

"Some of these young people are being drawn into a dangerous cycle of anti-social behaviour and crime, sometimes through peer pressure," North West Region Commander Tim Hansen said.

"We also know the overall issue of youth offending is broader than a single community or cultural group."

Police are working with community elders, multi-agency information sharing and specialised youth officers to tackle the problem, he said.

Six boys, aged 13 to 16, have been charged with affray and violent disorder over Solomone's June 16 attack.

None have been charged with murder.