US Democrats plan to continue their legal battle to expose President Donald Trump's finances, after a Supreme Court rejection.

Democrats have vowed to keep up their fight to gain access to President Donald Trump's finances after the US Supreme Court denied their request to see them as it ruled they must be shared with a New York criminal investigation.

The decision meant voters almost certainly will not see President Trump's tax returns and other documents before the 3 November election, when he will try to win a second four-year term.

Democratic leaders said the rulings showed that Mr Trump is not above the law, while those investigating the president vowed that they would ultimately get what they were looking for.

"The vise is tightening. He may have avoided the political fallout in this election, but he doesn't dodge the legal fix he is in," Democratic Representative Peter Welch told Reuters.

Unlike other recent presidents, Mr Trump has refused to disclose materials that would shed light on the scope of his wealth and his family-run real estate business. 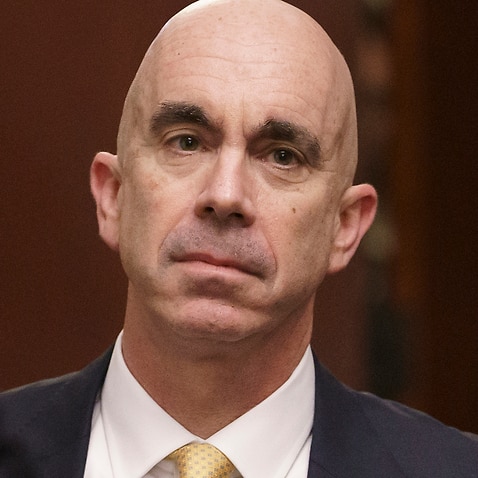 The Supreme Court ruled that a New York prosecutor can get Mr Trump's financial records, but prevented, at least for now, the Democratic-led House of Representatives from obtaining similar documents.

That case will continue in lower courts.

Mr Trump said the cases were politically motivated. "It's a pure witch hunt," he told reporters.

The Supreme Court sends case back to Lower Court, arguments to continue. This is all a political prosecution. I won the Mueller Witch Hunt, and others, and now I have to keep fighting in a politically corrupt New York. Not fair to this Presidency or Administration!

His lawyers vowed to keep fighting.

They had argued that US presidents are immune from criminal proceedings while in office.

But President Trump's financial records would be subject to secrecy rules if it were presented to a grand jury, he said.

House Democrats have been examining whether Mr Trump's business dealings involved money laundering or left him vulnerable to foreign influence.

The court rejected the sweeping arguments made in favour of the House's ability to investigate the president.

Several Democrats said they were disappointed with the ruling but predicted they would succeed in the long run. 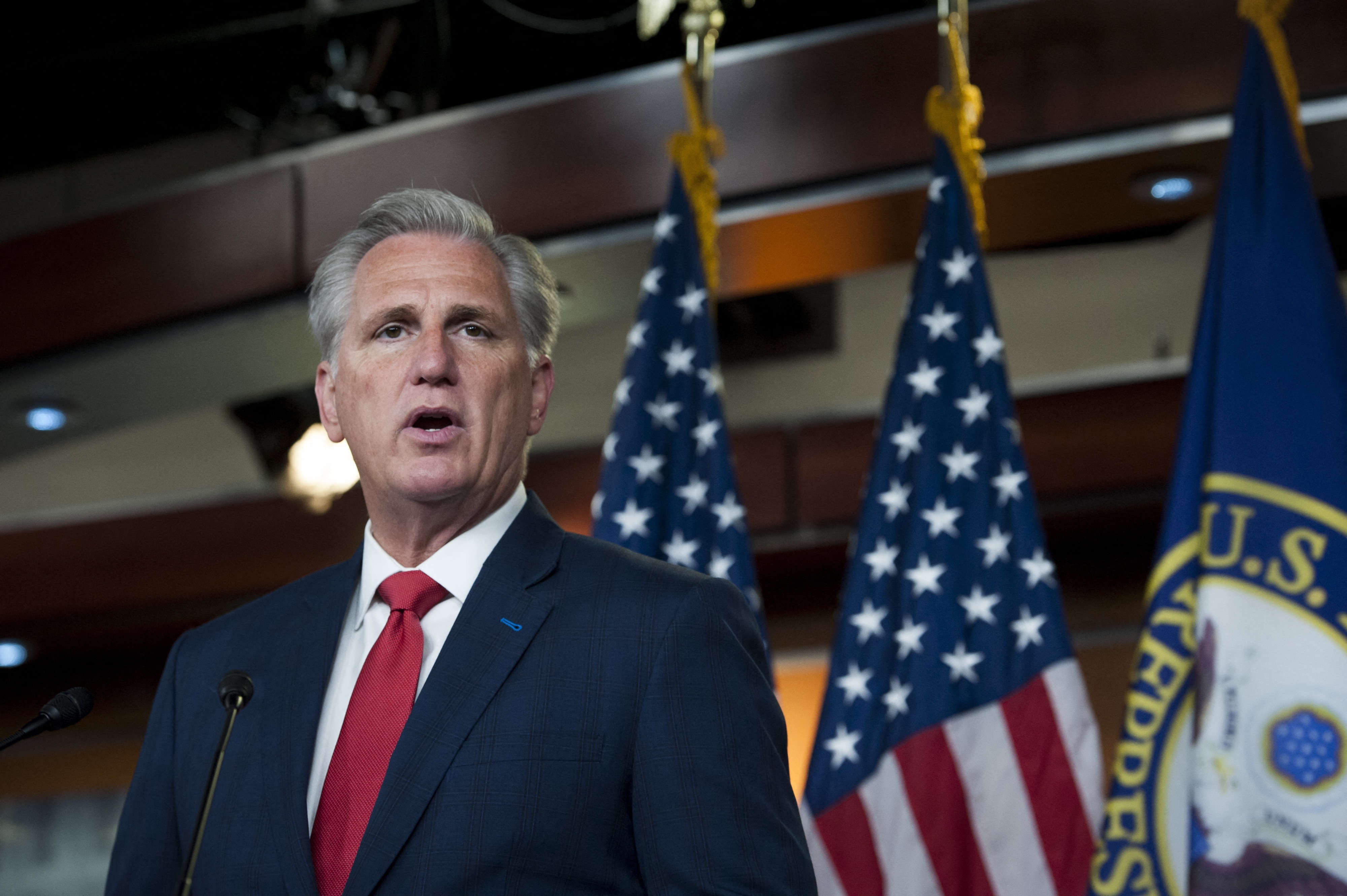 "It seems much more political than anything else," House Republican Leader Kevin McCarthy said at a news conference.