While Danish media have hailed the position as a world first, Australia may have beaten them to it.

Danish Foreign Minister Anders Samuelsen will appoint an ‘ambassador’ to global tech giants such as Google, Apple, IBM and Microsoft.

"These companies have become a kind of new nations, which we have to deal with," Foreign Minister Samuelsen told Danish newspaper Politiken.

"Of course we must keep traditional diplomacy, where most of our relations are with other countries, but we just also need to have a close relationship with some of the companies which affect us.”

Apple, the world’s highest-valued company, generates annual revenue comparable to the GDP of countries such as Chile and Portugal.

On 31 January 2017, the company announced an all-time record quarterly revenue of $78.4 billion, with international sales accounting for 64 per cent of revenue during the holiday quarter ending December 31.

Denmark's new role reflects the influence tech companies like Apple have in the world, according to Ole Neustrup, Deputy Head of Mission at the Danish Embassy in Canberra.

"It's based upon the realisation that some of these huge tech companies, they really influence the world," he said.

"Traditional diplomacy of course is with countries, but we're seeking to open a new channel."

The idea came out of an international conference on innovation and the future of Danish foreign policy held in Copenhagen in January.

While Danish media have hailed the position as a world first, Australia may have beaten them to it.

“The Ambassador will support cyber capacity building in our region, advocate against state censorship of the Internet and promote Australia’s view that opportunities provided by the Internet should be available to all people,” the Minister’s office wrote in a statement.

Ambassador Feakin’s first weeks have been spent meeting counterparts in the region and seeking bidders for grants to strengthen cyber security in Indo-Pacific nations.

In recent years the Department of Foreign Affairs and Trade has employed 'digital diplomacy', including the introduction of new social media accounts and internal training programs.

While Ambassador Feakin's focus appears to be security and country-to-country cooperation, Denmark's ambassador is expected to be more corporate.

The country is seeking to attract investment, hoping that firms will choose the country for regional headquarters, and to discuss political and ethical issues with global tech giants.

Who the ambassador will be, and where they will be located, is yet to be announced. 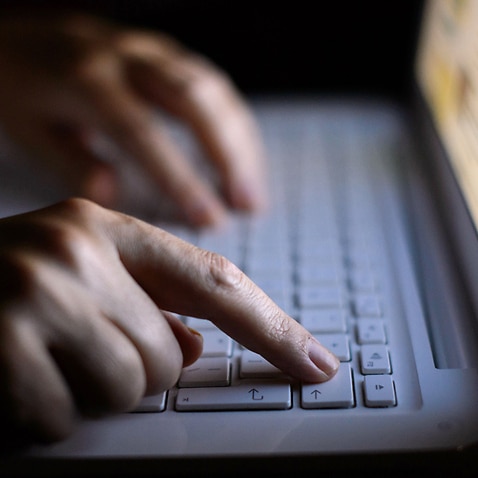 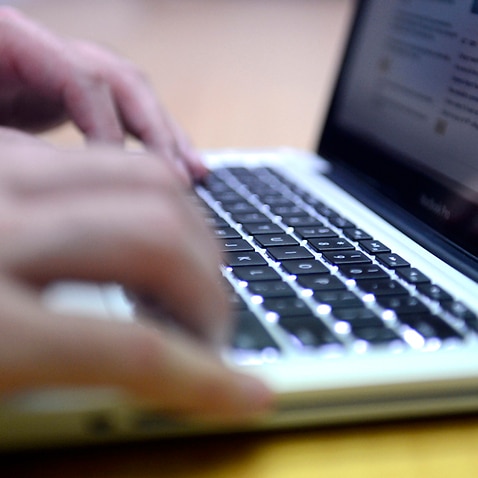 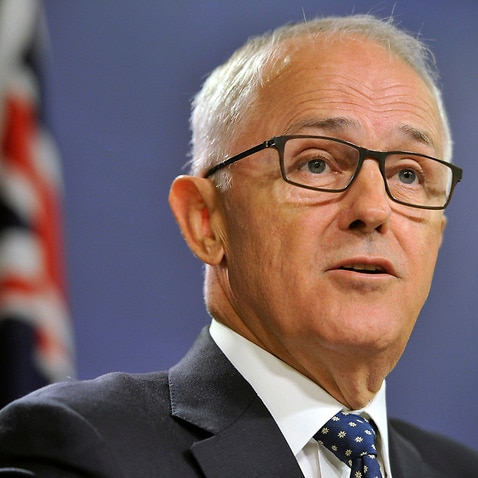 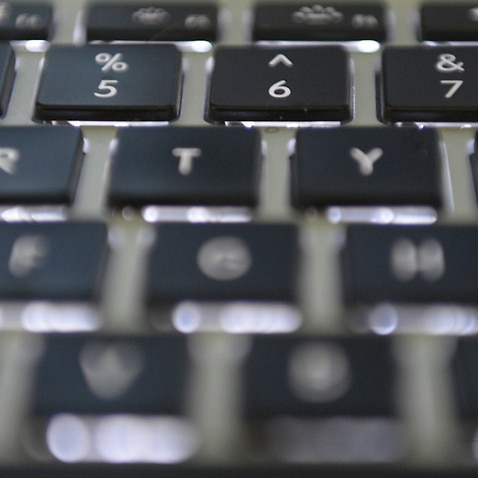