A Bangladeshi doctor and her two children are facing deportation after her daughter's developmental delay lead to the rejection of their application to stay in Australia.

A Bangladeshi mother has issued a last minute plea to remain in Australia after her daughter’s development delay was the reason their permanent visa application was refused.

Nasrin Haque, who is a Hungarian national, came to Australia in 2009 with her daughter Sumaya and son Sakir, and applied for permanent residency in 2010.

But her daughter’s disability meant that her application was refused, and it is now up to Immigration Minister Peter Dutton whether he uses his ministerial discretion to decide the family is allowed to stay.

"For permanent residency, everyone needs to go for a health check up, my daughter did not pass that health checkup – one fails means we all fail," Dr Haque told SBS.

On a change.org petition, Dr Haque, who works as a general practitioner in Windsor, NSW, said her daughter would not be a financial burden on the state.

“Although she does attend a special school, she has not received any other support from the state during her eight years in Australia,” she said.

“Sumaya is an independent young girl with strong computer skills and manages all activities of daily living on her own.

“My full-time position as a GP allows me to financially support my family without assistance from the Australian state. I have extensive family support here in Australia.”

The petition has attracted more than 1200 signatures.

Dr Haque said her employer considered her “to be a valuable asset to the Australian community” and her husband, still living in Hungary, was also a medical professional.

She said her family “would not be able to function” if they were deported to Hungary.

“Deportation would tear our family apart, and destroy my children's chances of completing their education and becoming productive members of society,” she said.

“Although Sumaya and Sakir were born in Hungary, they are no longer able to speak Hungarian since they have been fully integrated into Australian society for eight years now.

“My sister, brother and parents are all Australian citizens. My children have a close relationship with their aunts, uncles and their grandparents.“

Dr Haque expects Mr Dutton to make a decision on her case soon. 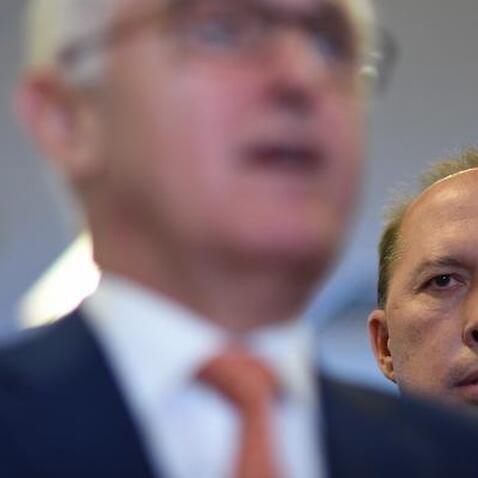