AOC president John Coates said the vaccination of Australian athletes for the Tokyo Games will begin on Monday.

The president of the Australian Olympic Committee (AOC) has said while Japanese sentiment turning against the Tokyo Games was a "concern", he could foresee no scenario under which the sporting showpiece would not go ahead.

Questions have been raised about the viability of staging the Games in July and August with Tokyo in a state of emergency as Japan continues to struggle to contain the COVID-19 pandemic.

Mr Coates, who is also the International Olympic Committee (IOC) point man for the Games as chair of the coordination commission, said he had no doubt that the Games, already postponed by a year because of the pandemic, would proceed as planned.

"Absolutely, it's going ahead," Mr Coates told reporters after hosting the AOC annual general meeting in Sydney on Saturday.

"The Prime Minister of Japan said that to the President of the United States two or three weeks ago. He continues to say that to the IOC." 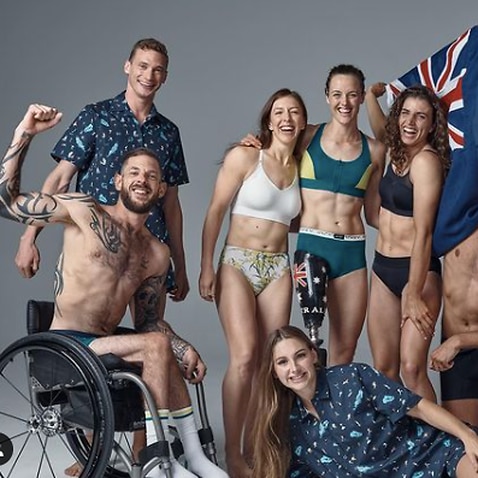 Mr Coates expressed confidence that the "playbook" of health requirements for all participants unveiled by organisers last week was "a guide for a safe and successful Games".

There is growing opposition in Japan towards the Olympics proceeding, however, and more than 230,000 people have signed a petition calling for them to be cancelled.

"That is a concern," Mr Mr Coates added. "I think that there's a correlation between the numbers who are concerned about their safety with the numbers who have been vaccinated in Japan.

"And the numbers are very small, particularly amongst the elderly. And so as the vaccine is rolled out in Japan, I think that will improve."

Mr Coates said it was also important for organisers to relay to the Japanese public the effectiveness of the precautions put in place to protect them, as illustrated by the ongoing Olympic test events in Tokyo. Mr Coates also hit out at the suggestion that the IOC was ploughing ahead with the Games "at all costs" to fulfill lucrative contracts with broadcasters and sponsors.

"If we were doing that, we would have pushed ahead with them last year. We didn't," he said.

"I don't want these kids to miss the one opportunity they have in their lifetime. We're doing it so these kids can fulfill their dreams."

Mr Coates said the vaccination of Australian athletes for the Games will commence next week.

The AOC is running the rollout for the Australian Olympic team and the Paralympic team, which will start on Monday in the five mainland capital cities and at the Australian Institute of Sport in Canberra.

The Australian government announced in late April athletes would be eligible for early vaccination.

However, some athletes including high-profile swimmer Cate Campbell and high jumper Nicola McDermott, have questioned the impact the two doses will have on their preparations so close to the Games.

The Australian Swimming Trials are scheduled for June with second doses of the vaccine potentially to be provided within weeks of the July start date for the Tokyo Olympiad.

Athletes and officials returning from Japan will need to complete the standard 14-day quarantine, but the AOC are looking at co-ordinating their own partner for quarantine.

"We will make our own arrangements in regards to accommodation, at our expense, while complying with all state and federal government requirements," Mr Coates said.

It comes as the AOC announced it has rewritten its constitution to ensure at least one permanent Indigenous voice on its Athletes Commission.

Mr Coates said their commitment to reconciliation gained significant momentum since the Constitution was amended in 2015 to recognise the heritage, culture and history of Australia's first peoples and give practical support to Indigenous reconciliation through sport.

"I congratulate the Athletes' Commission and its chair Steve Hooker for this initiative. They have worked hand in hand with our Indigenous Advisory Committee (IAC) led by Patrick Johnson to ensure we continue to make real progress," he said. 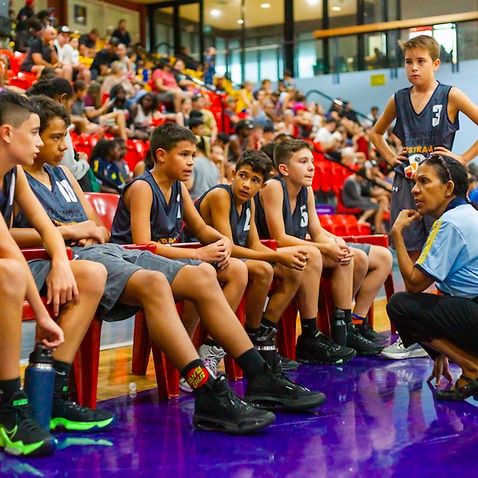 Mr Johnson said the cooperation between the IAC and the AOC Athletes' Commission had a positive impact on both groups.

"As an Olympian, a proud Kaanju man and Chair of the IAC, I am a great believer in timing. My thanks to Athletes' Commission chair Steve Hooker for his drive to achieve this recognition," he said.

Mr Hooker said the constitutional change would create an enduring legacy for Indigenous advancement through sport.

"Olympians and our Olympic sport have a huge opportunity to make a meaningful contribution to reconciliation," he said.