The lower house passed the legislation with only one dissenting vote.

The same politician behind moves to ban so-called ‘gay propaganda’ has successfully pushed through legislation to decriminalise domestic violence in Russia’s lower house.

The legislation, with downgrades domestic violence from a criminal to an administrative offence, passed the State Duma on Wednesday local time.

A total of 368 lawmakers voted in favour of the bill, with one dissenting vote and one abstention.

The legislation will now be considered by the Federation Council, a smaller body with less power than State Duma.

The change would mean that ‘battery within the family’ will become an administrative offence to be punished with a fine, community service or brief prison term.

Yelena Mizulina, the politician who also authored Russia’s internationally condemned ‘gay propaganda’ law, said that the legislation would bring domestic violence offences into line with other assault and battery charges, which were decriminalised last year.

Deputy Mizulina framed the bill as an issue of corporal punishment against children, saying millions of parents were at risk of jail for spanking their children, though it is understood the legislation would also apply to partnership abuse. Yelena Mizulina speaks on the legislation in Russia's parliament.
YouTube

“If you slapped your rambunctious toddler, you could face up to two years – but if your neighbour beat your child, it’s over to administrative punishment,” the lawmaker tweeted.

“We deplore attempts to reduce the debate on the bill only to answer the question, ‘are you for or against domestic violence?’” she tweeted.

Criminal charges would be applicable if the offence is committed more than once a year, or if serious injuries are sustained, Ms Mizulina said. The bill, which was initially floated six months ago, has sparked outcry from women’s rights campaigners in the country.

“These lawmakers believe that fines for violent criminals are better than criminal punishment,” campaigner Alena Popova wrote on Facebook.

Advocates handed out flyers with the stories of domestic violence victims outside the Duma.

“A huge number of women tolerate domestic violence but do not bring it out to the public. The decriminalisation will worsen the situation,” Olga Yurkova, executive director of a sexual assault referral centre, told Russian Newspaper Rovaya Gazeta. 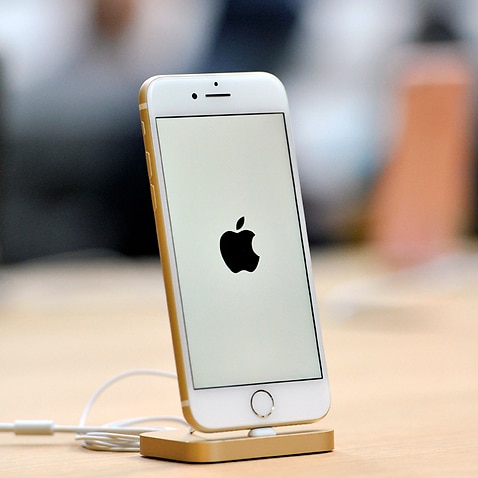