Some Australians who lost their jobs during the coronavirus pandemic are paying close to 70 per cent of their income on rent, according to a new report.

Kingsley Wallman moved to Melbourne from Hobart 12 months ago to take up a role as a senior lawyer.

But only a few months into the coronavirus pandemic, he lost his new job and was forced to move back to Hobart.

“My rent in Melbourne was more than the JobSeeker payment - completely unaffordable,” the 56-year-old told SBS News.

He’s been able to live with a friend to keep his costs down, but had no luck finding a job. Kingsley Wallman
Sarah Maunder/SBS News
“I’ve been looking actively since I arrived back. I’ve applied for a couple of dozen roles here and in Melbourne, and I’ve not had a single interview,” he said.

Mr Wallman is not alone, with this year’s Rental Affordability Index - a yearly project by a consortium including banks, the Brotherhood of St Laurence and National Shelter - painting a bleak picture for jobless renters.

The newest index - which examined the impact of early COVID-19 payments up to the June quarter – shows while the boosted JobSeeker payment improved rental affordability for affected households across the country, recipients are still facing moderate to extreme rental stress.

While the increase helped those who were already on JobSeeker, approximately 755,000 new recipients who lost employment as a result of the pandemic faced extreme pressure, paying between 42 to 69 per cent of their income in rent in every capital city.

Ellen Wiite, a partner at SGS Economics and Planning, which is part of the index, says many households now face being trapped in a poverty cycle, with fewer jobs and people moving further out of cities to areas where rent is cheaper, but there are less jobs and services. 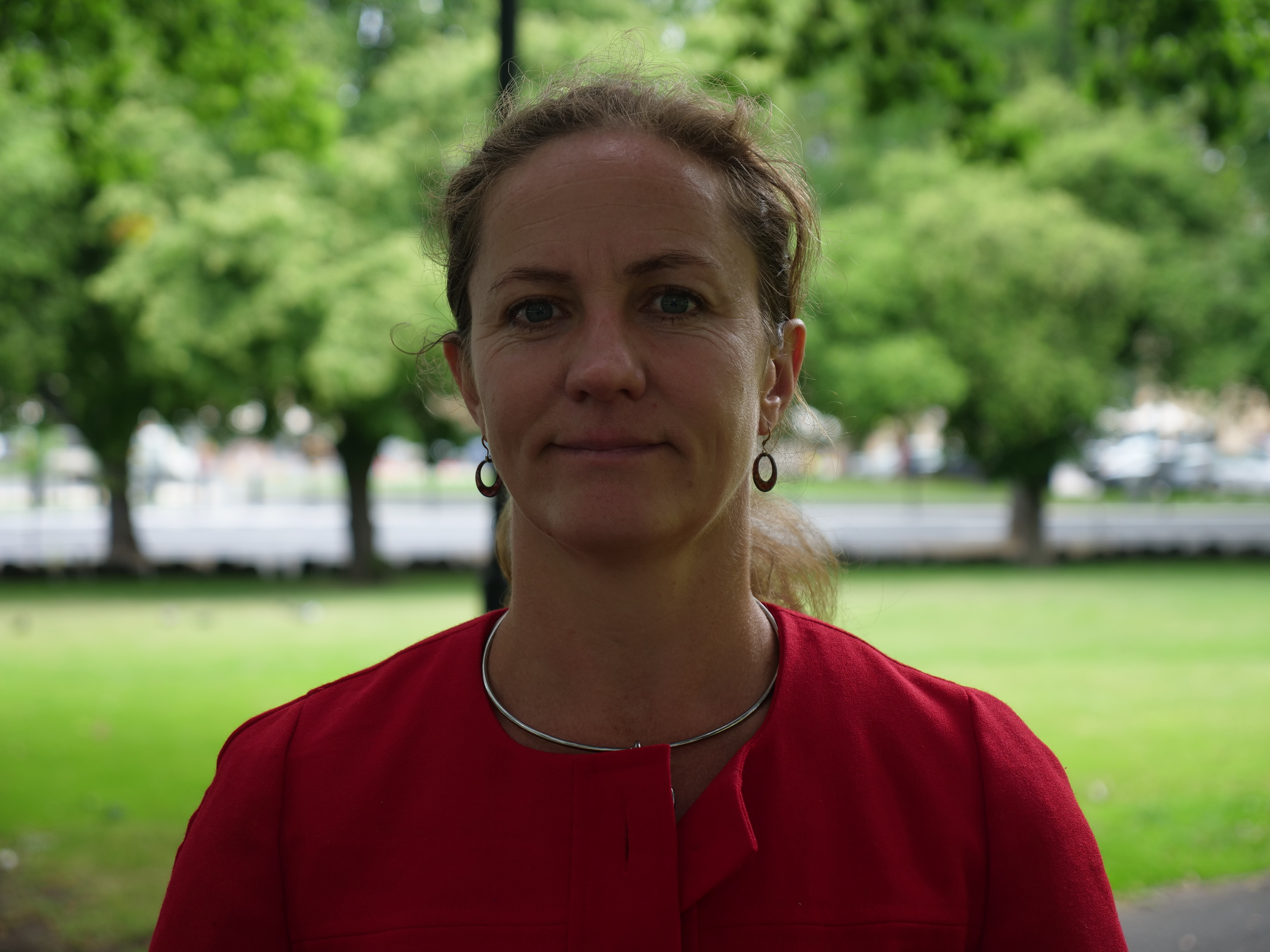 She said the market was responding to the inability of JobSeeker recipients to pay high rents by lowering rental prices.

"That's not tenable, so these people have to move out.”

The index defines housing stress as exceeding 30 per cent of a low-income household’s gross income. 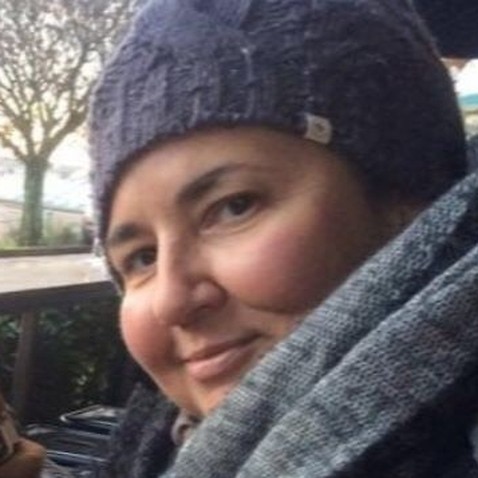 The index found Hobart to be Australia's least affordable city to rent in for the third year in a row, followed by Adelaide.

Other cities were not so hard hit, mainly due to the fact that the coronavirus pushed rents down.

“We saw quite an influx of new residents to Tasmania buying houses, using their purchasing power from the mainland, pushing prices up,” Ms Witte said. For the third year in a row, the index found Hobart to be the country's least affordable city.
Sarah Maunder/SBS News

“That creates also a lot of jobs and that's very important in any time of economic downturn that we're in at the moment,” she said.

“We hope to see more of those announcements in other cities - and especially at the national level.”

“We’re calling for an investment in social and affordable housing - it’s the moment for it,” director of research and policy Shelley Mallett said.

“We’ve got high unemployment, so we need investment in the construction industry and other related industries.”

The federal government is set to reduce the total amount a single person can receive on JobSeeker from $815 to $715 a fortnight from 1 January.

The Brotherhood of St Laurence is predicting 1.8 million people will be on payment by the end of the year.

“What we’re really anxious about is that it will become a major crisis for a number of people as more people go onto JobSeeker over time,” Prof Mallett said.

Mr Wallman, meanwhile, says he isn’t sure what his future holds.

“Going forward, I think the message is ‘probably don’t plan or expect that you’re going to have employment like you had in the past’.”

'You are not alone': Grace Tame's powerful message to other survivors of sexual abuse

House delivers article of impeachment against Donald Trump to Senate, triggering his trial