Detective Inspector Mark Thompson was criticised after questioning whether the perpetrator in the Brisbane murder-suicide may have been "driven too far".

Queensland's police commissioner says a senior officer who was forced to step down from the investigation into the deaths of a young mum and her three children, believes domestic violence is "nothing but a scourge on society".

Detective Inspector Mark Thompson was criticised for "victim blaming" after he appeared to question whether the perpetrator in the Brisbane murder-suicide may have been "driven too far" during a press conference on Thursday.

On Friday, Commissioner Katarina Carroll publicly apologised for Inspector Thompson's comments and announced that he had been taken off the investigation. 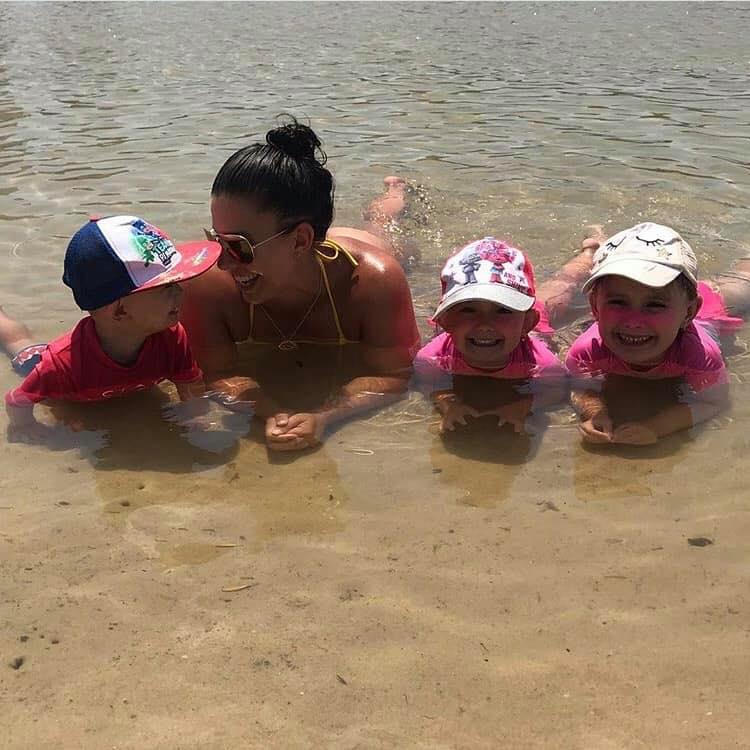 "He is distraught and gutted because of the way he explained it," Commissioner Carroll said.

"For anyone that might know Inspector Mark Thompson, he is an extraordinarily committed, experienced and brilliant investigator. And he, like the rest of us, believes that domestic violence is nothing but a scourge on society."

Hannah Clarke, 31, previously referred to by police as Hannah Baxter, and her children - Aaliyah, six, Laianah, four and Trey Baxter, three - died after they were doused in petrol and set alight in Camp Hill, in Brisbane's east, on Wednesday morning. 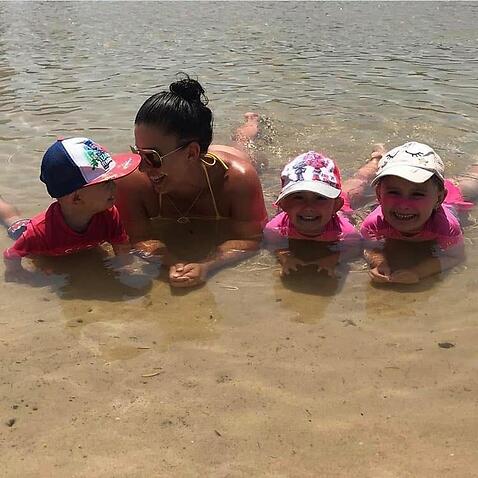 Inspector Thompson had volunteered to step aside to maintain the "integrity and confidence" of the investigation, Commissioner Carroll said. "And I totally agreed with that," she added.

During Thursday's press conference, Inspector Thompson said the police needed to "look at every piece of information" and keep an open mind.

"Is this an issue of a woman suffering significant domestic violence and her and her children perishing at the hands of her husband or is this an instance of a husband being driven too far by issues he's suffered by certain circumstances into committing acts of this form," he said.

He later clarified his comments later in the address and stating there was "no excuse" for domestic violence. 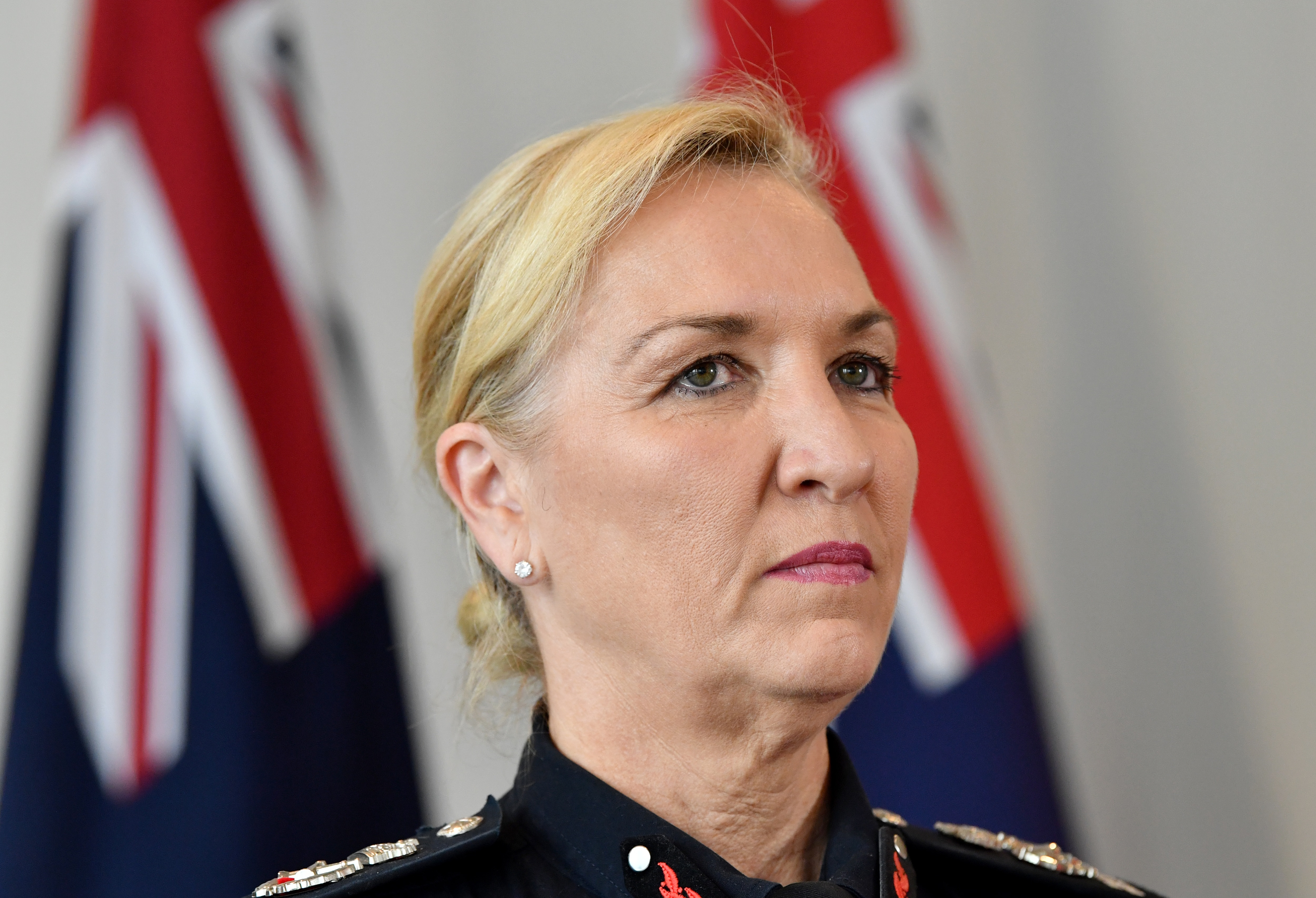 "What I was trying to illustrate by my comments was that you do see, in public commentary and in general responses in the community that people will make those allegations."

But his clarification failed to stem a tide of criticism from domestic and family violence prevention groups.

A prominent advocate for survivors of domestic and family violence Rosie Batty also spoke out against the comments, stating: "No one is 'driven' to murder no matter the circumstances or situation that they find themselves in."

"Murder is a decision that is deliberate and driven by the need to exact revenge and achieve the ultimate act of power and control," she said.

Ms Batty's 11-year-old son, Luke, was murdered in 2014 by her former partner who she had an Apprehended Violence Order against.

Commissioner Carroll said she would be meeting with the family of Ms Clarke in person on Friday.

Ms Clarke is the eighth-woman killed by violence in Australia this year, according to the Counting Dead Women project. In 2019, the number was 61, equating to more than one murder per week.