The Senate has ordered the government to table the full report of the Independent Health Assessment Panel. 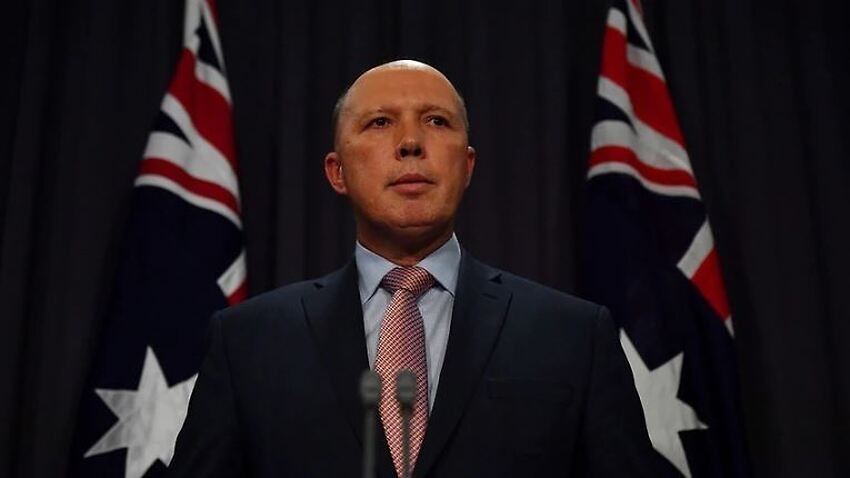 The government must table the full report of the independent panel that makes the final decision on medical transfers of asylum seekers from Nauru and Manus Island.

The Senate backed a Labor motion on Thursday to compel the government to release the full report after it tabled a summary of the latest quarterly report on Wednesday.

The summary shows the Independent Health Assessment Panel (IHAP) sided with the Home Affairs Minister in the majority of transfers he rejected.

Peter Dutton objected to 15 asylum seekers in offshore detention being transferred to Australia for medical treatment under the controversial medical transfer legislation, also referred to as the medevac law, between April and the end of June.

The panel, which has the final say under the legislation, upheld his decision in nine cases, while ignoring his objection in six.

"The IHAP based their recommendations on their confidence in the facilities available for treatment at Pacific International Hospital, Port Moresby," the report stated.

The government is expected to seize on the rejected cases as it urges the Senate to support its bid to repeal the medical transfer legislation.

But refugee advocates and doctors argue the changes, which give doctors more say in the medical transfers, are working as the minister has raised red flags with only a handful of the more than 100 sick asylum seekers moved.

A Senate committee is examining the repeal legislation and is due to report back in October.

The first quarterly report prepared by the panel, comprised of two government-appointed members and three doctors, provided a comprehensive picture on the health of the 900 men on Nauru and Manus Island.

The report showed health services on Nauru and in Papua New Guinea had conducted thousands of consultations for asylum seekers, with the majority relating to mental health issues.

Earlier this month, the committee heard that just four of the asylum seekers transferred under the medevac legislation had been hospitalised.

In its submission to the inquiry, the Home Affairs Department flagged its concerns that "self-harm is perceived as the most expedient means of accessing medical transfer under the provisions" - a claim strongly rejected by refugee advocates.