Australia’s hopes for an historic Eurovision win rest on the shoulders of a 17-year-old from the country town of Moama.

Seventeen-year-old Isaiah Firebrace has been selected to represent Australia at Eurovision 2017 to be held in Kiev, Ukraine, in May.

The singer, who specialises in R&B, has said it was his dream was to compete at Eurovision, and that he hopes to be a role model for other Indigenous teenagers.

It's the third time Australia has been invited to compete in the song contest. Dami Im did the nation proud by placing second in last year’s final. Australia’s first-ever entrant into the competition, Guy Sebastian, made the top five in 2015.

SBS has a heritage with the Eurovision Song Contest, first broadcast on the network in 1983. SBS last week announced long-time hosts, Julia Zemiro and Sam Pang will hand over the hosting reigns this year. The new hosting and commentary team is set to be in coming weeks.

SBS Managing Director Michael Ebeid has described Firebrace as an “immense talent”, who “beautifully embodies the Australian spirit with his passion, hard work and humility.”

What song will he sing?

The song was written for him by the team behind Dami Im’s 'Sound of Silence', which won the prestigious Marcel Bezençon Composers Award for the best original composition at last year’s Eurovision Song Contest.

Isaiah Firebrace got his first big break in the music business on X Factor Australia, but it wasn't all smooth sailing.

He was knocked out of the series in 2015 after forgetting his lyrics on stage.

He trained extensively in the year that followed, including travelling more than three hours from his Moama home to Melbourne and back again for five-hour sessions at the Jaanz School of Singing.

He tried again in 2016, but almost didn't make it through the audition, breaking down in tears after a deja vu moment when he again forgot his lyrics. The judges decided to give him a second chance and he went on to win the contest.

Firebrace has already had some success in Finland, with his debut single 'It’s Gotta Be You' reaching Nunber 4 on their iTunes charts.

Australia’s inclusion in the contest has understandably perplexed some European observers.

Although Australia is not a part of Europe, the contest has gained a huge following in Australia, partly due to our large migrant population.

Other non-European countries, such as Israel and Armenia, have also been accepted because they are members of the European Broadcasting Union.

Guy Sebastian was Australia’s first official contestant, and made it to the top five with 'Tonight Again'.

Australian singer Dami Im came second overall last year in Stockholm, and won the jury vote with her song 'Sound of Silence', paving the way for Australia to be represented again this year.

Previously the only Australians to graced the Eurovision stage had done so representing the United Kingdom.

This year's competition has faced some early challenges. 21 members of the Ukrainian organising team resigned last month, citing difficulties with the organising committee.

There were some fears the city would not be ready to host the event in time.

However, the European Broadcasting Union, which has organised the contest since 1956, says the show will go on as planned in Kiev in May.

Could Eurovision be held in Australia?

Eurovision rules stipulate that the Eurovision Song Contest must be held in Europe, so even if we win we can’t actually physically bring the contest to Australia.

In the event Firebrace wins, Australia would partner with a European broadcaster and we would co-host Eurovision 2018 in a European country. 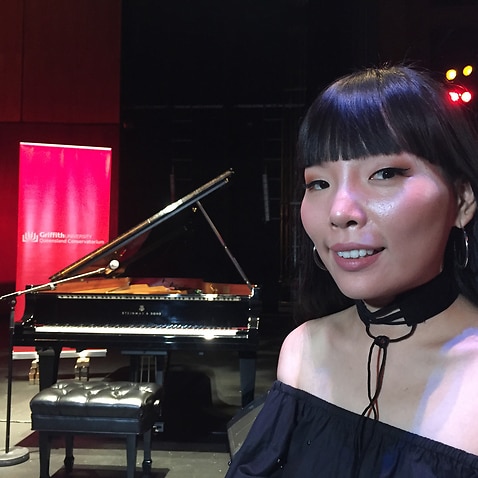 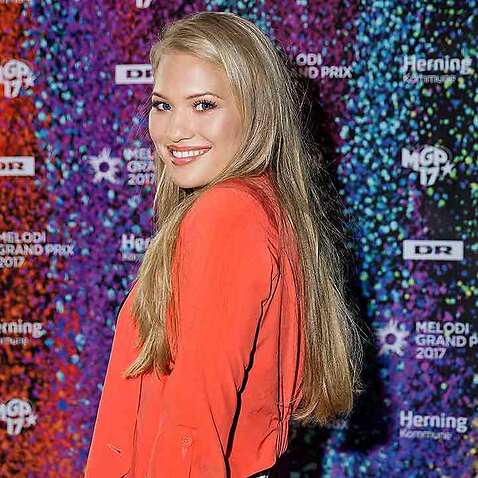