A person who's since tested positive for coronavirus had recently attended a conservative political conference, where Donald Trump and Mike Pence also visited.

US President Donald Trump said he wasn't concerned that the coronavirus was getting closer to the nation's capital and the White House.

Maryland officials warned on Saturday that a person who attended the recent Conservative Political Action Conference in the suburb of Oxon Hill had tested positive for the virus.

Both Mr Trump and Vice President Mike Pence spoke at the conference, but the White House said there was no indication that either was in close proximity to the infected attendee. 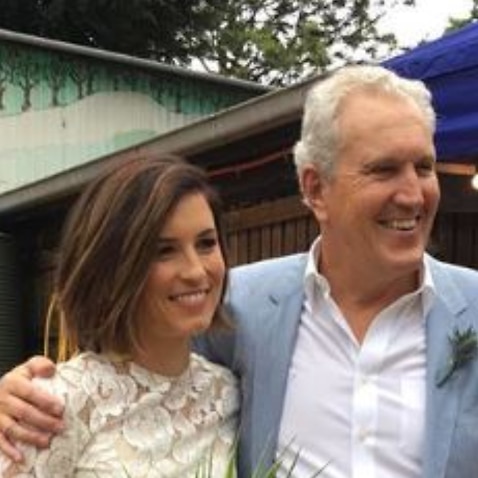 Asked if he was concerned about the virus getting closer, Mr Trump said: "No, I'm not concerned at all. No, I'm not. We've done a great job."

When asked whether he would continue campaign rallies, the president replied, "We'll have tremendous rallies."

He has a campaign rally coming up next week in Reno, Nevada. 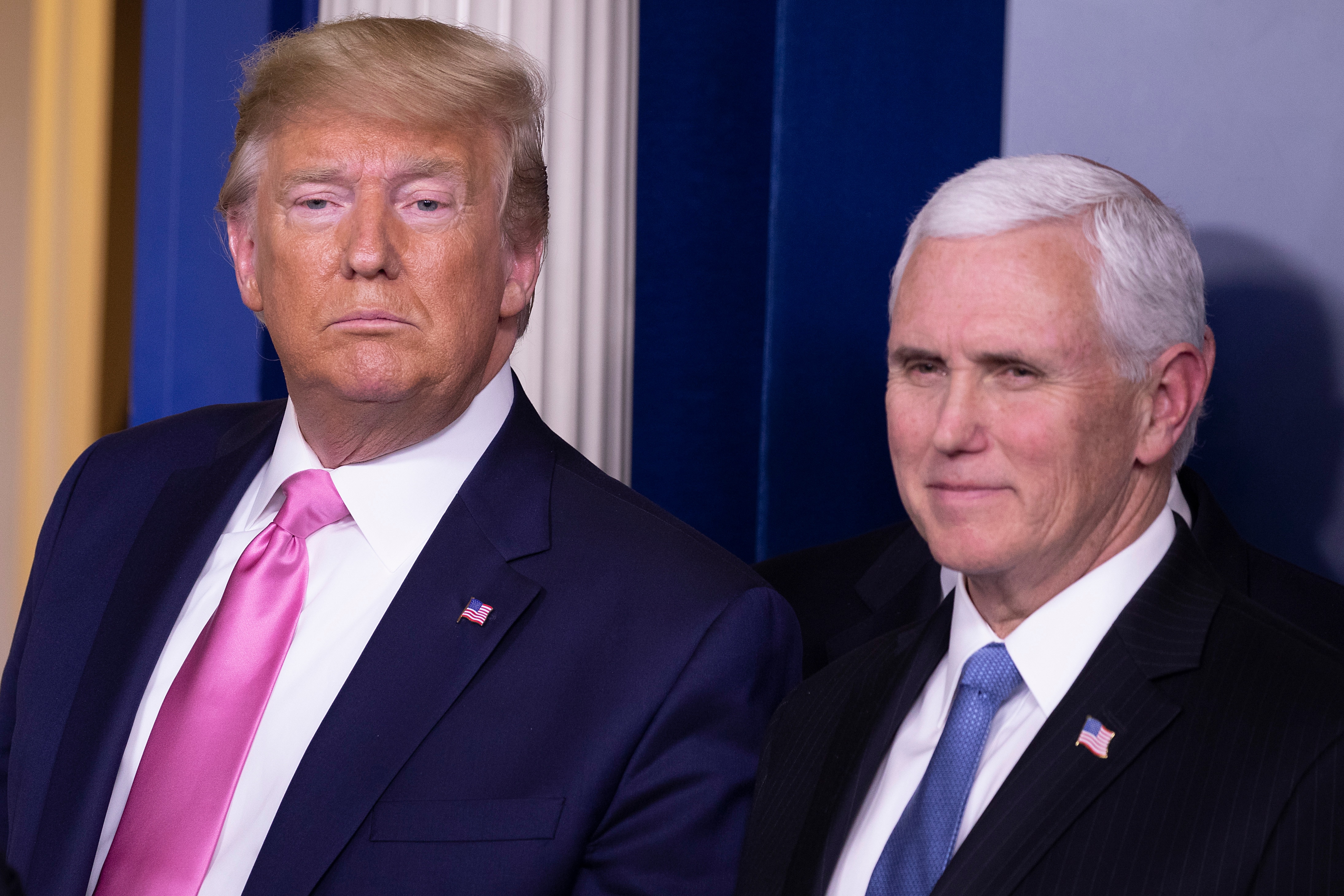 Mr Trump waved off other questions to join a dinner for the president of Brazil, who was visiting Mr Trump in south Florida.

A Marine at Virginia's Fort Belvoir became the first military case of coronavirus reported inside the US, a Pentagon official said. 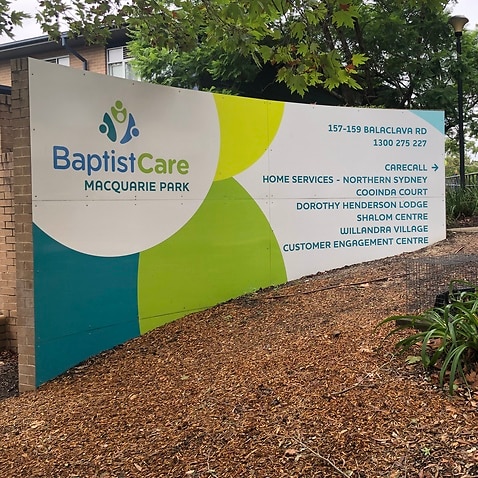 The Marine was being treated at Fort Belvoir Community Hospital, located south of Washington, and had recently returned from an overseas assignment, Pentagon spokesman Jonathan Hoffman said in a tweet.

On Friday, the political group AIPAC said two people who attended its Washington conference this past week had tested positive for coronavirus.