The former New Jersey Governor says if the president's lawyers are unwilling to present evidence of electoral fraud in court, it probably doesn't exist.

A staunch ally of Donald Trump says the US president's legal team's ongoing allegations of electoral fraud despite a lack of evidence has "been a national embarrassment" and it's time they put the country first.

Mr Trump and his legal team have made widespread claims of voter fraud in the 3 November presidential election since Joe Biden was declared the winner two weeks ago, but have backed away from actually asserting fraud in court.

"If you have got the evidence of fraud, present it," former New Jersey Governor Chris Christie told ABC News in the US.

"Quite frankly, the conduct of the president's legal team has been a national embarrassment." 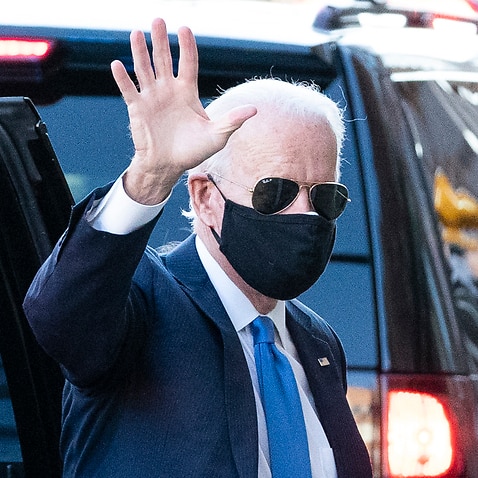 Mr Christie singled out lawyer Sidney Powell, who was dropped by the Trump campaign on Sunday, after she accused Georgia's Republican Governor Brian Kemp of electoral fraud on television. She presented no evidence to back up the claim.

Mr Christie, also a former federal prosecutor, is one of a growing number of Republicans who say Mr Trump should drop his efforts to overturn the election, respect the electoral process and concede to Mr Biden. 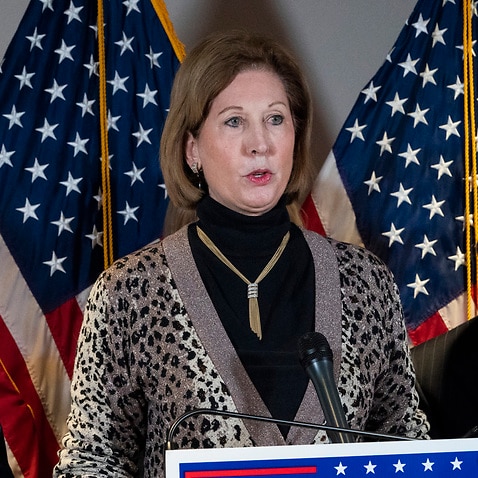 Mr Christie said he had been a long-time supporter of Mr Trump, but "elections have consequences" and "the country has to come first". 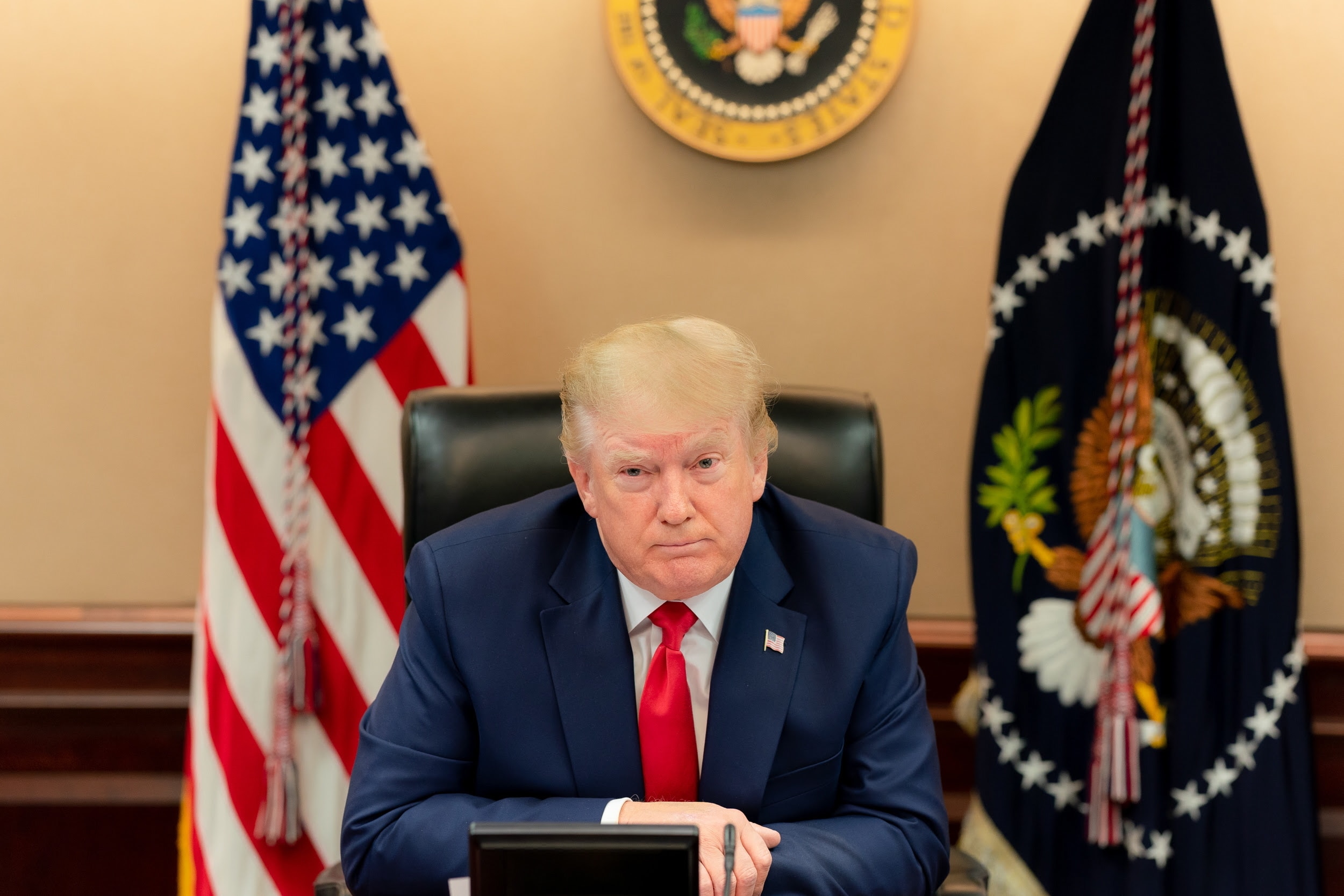 Donald Trump would have to overturn election results in at least three large states to retain the presidency.
WHITE HOUSE

In order to remain in office, Mr Trump would have to overturn election results in at least three large states.

Mr Trump has tried to prevent states from certifying their vote totals, but these attempts have failed in Georgia, Michigan and Arizona.

Georgia is conducting another recount while Wisconsin is also being recounted. Neither results are expected to overturn Mr Biden's victory.

A judge on Saturday dismissed allegations of fraud in Pennsylvania, where officials are due to start verifying results on Monday.

Mr Biden is due to take the oath of office on 20 January.