President Donald Trump says he has not directed any slowdown in coronavirus testing as he faces criticism over describing COVID-19 as 'kung flu'.

President Donald Trump has not directed any slowdown in coronavirus testing and does not regret using the term “kung flu,” which many consider to be offensive, to describe the virus, the White House said on Monday.

The Republican president said at a political rally in Oklahoma on Saturday that he had directed his people to slow down testing for the virus because the process had led to an increased number of known COVID-19 cases.

The White House said at the time that he was kidding and made clear on Monday that no such request was made. 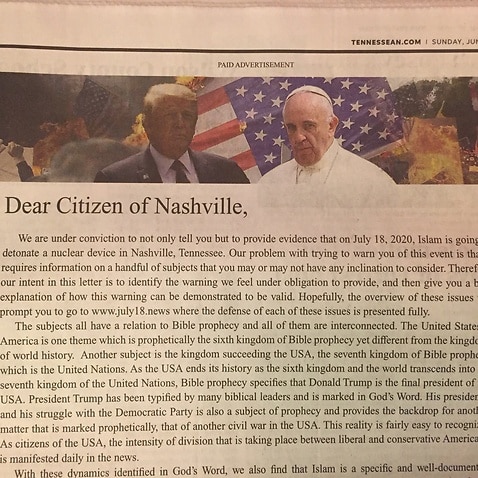 “It was a comment that he made in jest,” White House press secretary Kayleigh McEnany said at a news briefing.

She said Mr Trump had not told officials to slow the rate of testing. “He has not directed that,” she said. “Any suggestion that testing has been curtailed is not rooted in fact.” 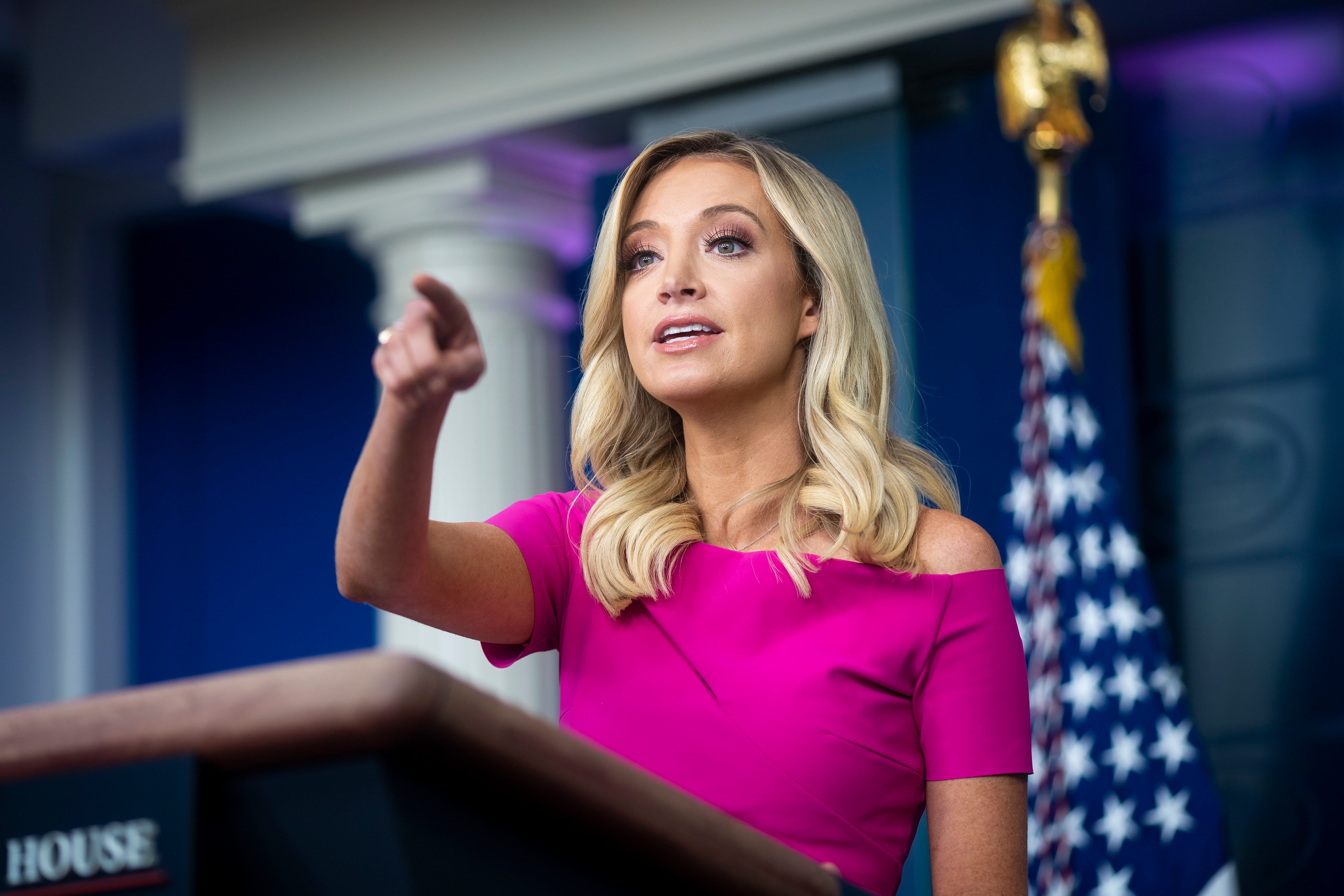 Mr Trump sees numerical measures as signs of victory or failure. He has repeatedly lamented the fact that better US testing has led to a higher known number of identified coronavirus cases across the country.

Mr Trump has also sought to reinforce that the virus originated in China.

Our Coronavirus testing is so much greater (25 million tests) and so much more advanced, that it makes us look like we have more cases, especially proportionally, than other countries. My message on that is very clear!

But he has faced criticism for referring to the virus as Chinese. He refrained from that characterisation for a time but at the rally on Saturday used “kung flu” to describe it, despite criticism that the use of such terms had led to acts of discrimination against Asian Americans.

Asked by a reporter why the president was using racist language, Ms McEnany said he was not.

“He is linking it to its place of origin,” she said. “I think the media is trying to play games with the terminology of this virus where the focus should be on the fact that China let this out of their country.”