Another 30 institutions have joined the national redress scheme for institutional child abuse victims, ahead of a rally calling for changes to the system. 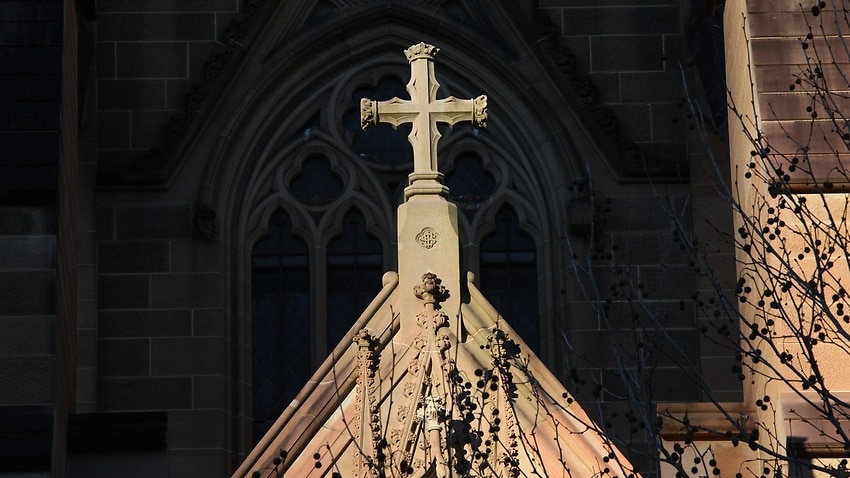 Another 30 institutions have joined the national redress scheme for institutional child abuse victims.

"I continue to emphasise the urgency of giving survivors access to redress as soon as they are able," Mr Fletcher said in a statement on Friday.

"The Liberal-National government expects all the institutions where institutional child sexual abuse has occurred to sign up to the national redress scheme as soon as possible."

Applications for redress can only be processed after the relevant institution has joined the scheme, leaving many victims still unable to receive compensation.

"As additional institutions join, more applications can be processed and more survivors of institutional child sexual abuse can access support and acknowledgement through the scheme," Mr Fletcher said.

From today, more than 6500 Uniting Church sites and institutions will be covered by the National #Redress Scheme for people who have experienced child sexual abuse in institutions. https://t.co/qgOdA0TioY

Speaking about joining the scheme, president of the Uniting Church in Australia Dr Deidre Palmer said "this is the fairest way to ensure survivors are consistently and equitably treated and supported".

"I would also like to repeat once more the sincere apology I and past Uniting Church presidents have made to people who were abused in our care as children." she said.

"I am truly sorry that we didn’t protect and care for you in accordance with our Christian values."

The scheme has come under fire from victims' advocates this week, who say it is traumatising survivors and should be overhauled.

Survivors and their supporters will stage a rally in Melbourne on Sunday calling for significant changes to the $3.8 billion scheme.

Victims' advocates calling for an overhaul of the scheme argue the federal government should start again and implement all of the recommendations of the Royal Commission into Child Sexual Abuse in Australian Institutions.

Institutions who joined the scheme

The Council of Tara Anglican School for Girls

The Uniting Church in Australia