After decades of scientific work to save one of Australia's most iconic animals from extinction, scientists say a significant threat to their survival are drivers on Tasmanian roads.

Ensuring the survival of the endangered Tasmanian devil has been the work of scientists for several decades.

The threat is so bad that it rivals the fatal devil facial tumour disease.

Over the past six months, 49 healthy devils were released into the wild.

Mr Hamilton said at least 17 have been killed by motor vehicles and the reason maybe their knack of feeding on other animals. 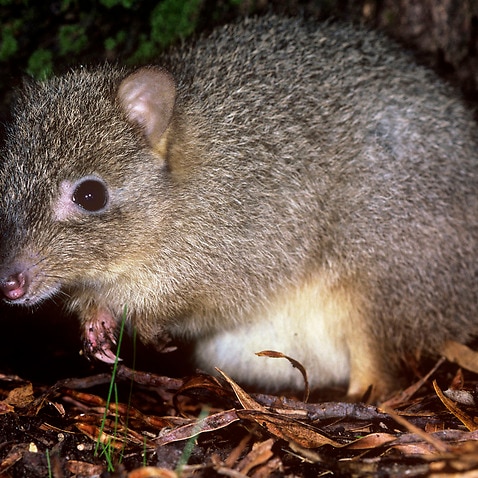 "It's really unfortunate and unexpected that Tasmanian devils have been the subject of roadkill." he said.

"The Tasmanian devil is a carnivore but it mostly feeds on dead animals, so if a wallaby or a possum - and keep in mind, there are many, many more of these in Tasmania than there are in the rest of Australia - if a wallaby or possum is killed on the road, then unfortunately that's a food source for devils.

"So that will attract devils onto the roads at night."

Scientists at the group Save the Tasmanian Devil have developed a simple solution to warn animals about oncoming traffic.

Small solar-powered devices, about the size of a mobile phone, are placed 25m apart on wooden posts along each side of major roads.

Wildlife Biologist Samantha Fox said headlights from oncoming cars activate the device, which then lets off blue and yellow flashing lights and an audible high-pitched noise. 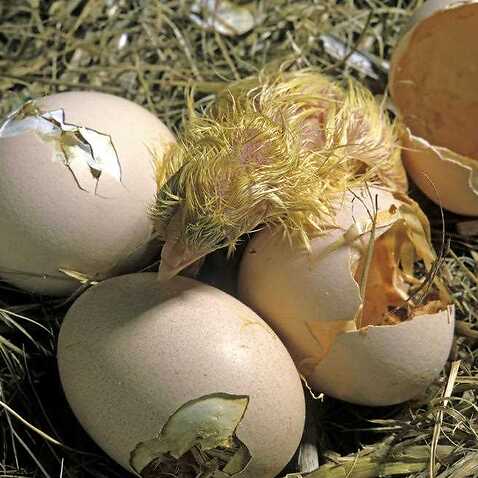 Chickens the latest animals to be threatened by climate change 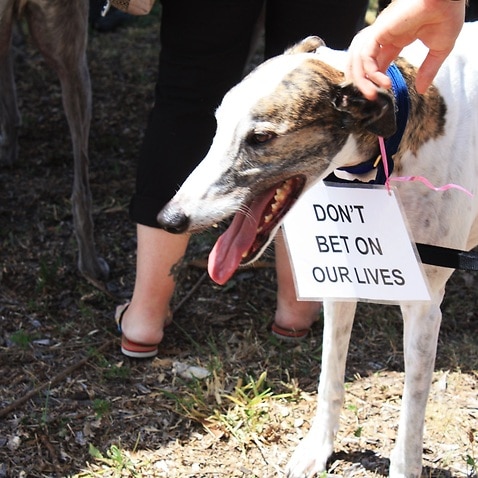 Comment: Australia's new bill to protect animals will do anything but

She said that makes the animal on the road aware that something's coming.

A trial of the devices in north-east Tasmania found an 80 per cent reduction in roadkill.

Ms Fox said it's important preparation work for scientists who want to release more devils which have been bred in captivity.

"What we want to be able to do is to put some of those devils back into the wild, to not only increase the genetic diversity of those dwindling populations, but to augment those populations with numbers of other devils," she said.

The animals at the Tasmanian Devil Unzoo on the Tasman Peninsula will not be released into the wild.

Mr Hamilton says they are crucial to the species' survival in raising awareness and raising funds to help keep the Tasmanian devil from extinction.

The Unzoo are involved in monitoring the local wild population on the peninsula through its devil Tracking system.

They're making sure it remains free from devil facial tumour disease, which has caused massive population declines since its first sighting in 1996.