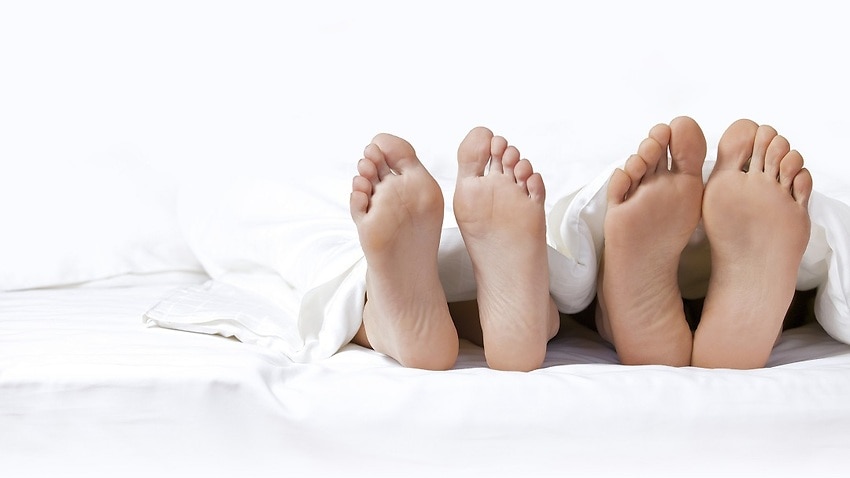 There has been a sharp increase in the number of drug-resistant gonorrhoea cases in Australia, reinforcing worldwide concern over the spread of the sexually transmitted bacterial infection.

Professor John Turnidge, who is senior medical advisor for the Antimicrobial Use and Resistance in Australia, says the concerning figures should act as a "warning" to the medical profession.

This is because resistance to azithromycin reduces the protection provided by the mainstay antibiotic, ceftriaxone, used to treat gonorrhoea, Prof Turnidge said.

A dual (two-drug) therapy for gonorrhoea was introduced in Australia in 2014 as part of a strategy to delay the emergence of gonorrhoea strains resistant to cefriaxone.

"We are going to have to be very careful that we don't start losing our ceftriaxone treatment because literally we will be dusting off old antibiotics which are harder to get, more expensive and more toxic," Prof Turnidge said.

The latest six-monthly report of the National Alert System for Critical Antimicrobial Resistance (CARAlert) reveals 742 reports of critically resistant bacteria were lodged from April 1 to September 30, 2017.

This represents a 75 per cent increase on the 423 cases reported in the same period a year earlier.

The bulk of the rise was caused by a sharp increase in the number of reports of gonorrhoea showing resistance to azithromycin, part of the dual (two-drug) recommended therapy introduced in 2014 for treating the infection.

Last week a visiting medical expert from the World Health Organisation said the threat of the 'super-bug' required urgent action from political and academic leaders.

"I can not emphasise enough; drug resistant gonorrhoea is an issue for Australia, it is an issue for the region," Dr Manica Balasegaram, who is director of Global Antibiotic Research & Development Partnership (GARDP), said.

If left untreated gonorrhoea can cause chronic health problems, including infertility.

"This is a sexually transmitted infection, an infection that can be spread relatively quickly within a population and now we have reached an era where we have seen resistance to the last line of recommended treatment," Dr Manica warned.

"It is urgent that we first of all understand that we need to reinforce prevention and health promotion but it's absolutely urgent that we now accelerate the development of new tools such as drugs and diagnostics to really change the paradigm on managing this."