The Turnbull government's choice of Canterbury-Bankstown as the first of three locations for a controversial drug testing trial of new job seekers for ice, ecstasy and marijuana has drawn mixed reactions from the community.

"This government continues to use our area as guinea pigs," Mr Asfour told SBS World News.

Mr Asfour points to trials in Canterbury-Bankstown of a cashless welfare card in addition to Tuesday's announcement by the government.

"Why does our area seem to be at the beck and call of this government whenever they want to appear to be mean?" 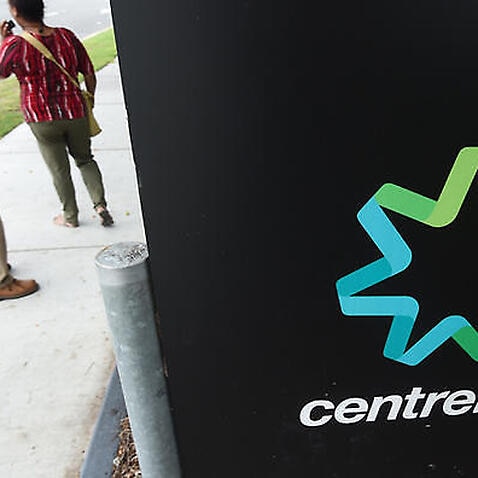 Dr Nadine Ezard, clinical director for alcohol and drug services at Sydney's St Vincent's Hospital, told the ABC there was no evidence the drug testing would increase jobs or help people with substance abuse issues to return to the workforce.

"I don't think we have a specifically-higher drug usage rate in our area than in the rest of the country. It's a national epidemic," he said.

"This region is unfairly targeted across the board when some kind of 'bad' things are happening," he said.

"We're an area of enormous cultural diversity, we have really new communities here, sometimes the place is a bit volatile and when that volatility erupts for whatever reason there's usually a media frenzy."

"It is not about penalising or stigmatising people who have a barrier to employment which is as serious as drug abuse," Mr Porter said.

View from the street

The minister's comment were echoed by Paula Maitland, a resident of the area who receives welfare payments.

"I'm against drugs and I don't think anyone should be spending that money to get drugs, it's supposed to be for looking for work and basic living expenses," she said.

But Newstart recipient Dan Harrison had a different view.

"If I was the type of person who's on drugs and (if) I can't access them with the welfare money then what's to stop me from just walking down the street and just breaking into anyone's car for a quick 20 dollars."

The government plans to roll out the two-year trial across three sites from January, with about 5,000 people affected including roughly 1,750 from Canterbury-Bankstown.

The opposition of Labor and the Greens means the government needs crossbench support in the Senate to realise its plan.

Senator Nick Xenophon told reporters on Tuesday that he wants to work "constructively with the government" to help people recover from addiction and re-enter the workforce, however he has some reservations about the shape of the current plan.

"The question is the details of this program - this should all be about lifting people up, rather than putting them down but it's clear we have a serious substance abuse problem in Australia," he said.

"But there are some concerns about what the government has already put out there in terms of a design, and that includes immediately going to a cashless welfare card as a first step and then having as a second step rehabilitation counselling.

"I would have thought that counselling and rehabilitation and active intervention would be more helpful."