Malcolm Turnbull insists his reign won't be over if Barnaby Joyce is disqualified from parliament by the High Court, confident he will win a by-election.

Barnaby Joyce and four senators have been referred to the High Court amid concerns they could be in breach of the constitution for being dual citizens.

The matter is set for a three-day hearing in Canberra from October 10.

Mr Joyce revealed a fortnight ago he was a citizen of New Zealand by descent, but the government has advice this isn't enough to unseat him. 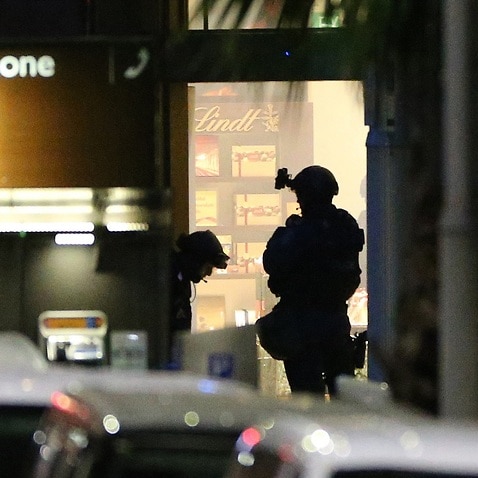 Mr Turnbull said if the High Court ruled him ineligible, that would not mean the end of his government.

"If there were a by-election in the seat of New England, Barnaby Joyce would be returned."

He reiterated that he was "very confident" the court will find that Mr Joyce is qualified to sit in the House of Representatives. 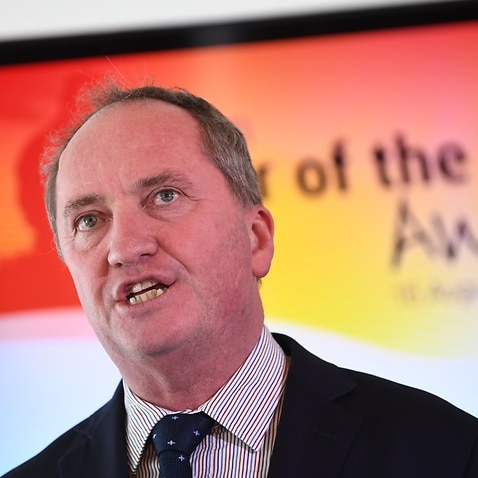 Barnaby Joyce among top contenders for New Zealander of the Year

He added that he was very confident he will win the next election, despite having lost 18 Newspolls in a row.

Mr Turnbull used the fact the coalition had lost 30 consecutive Newspolls as a rationale for challenging Tony Abbott for the leadership in 2015.

"I'm very confident we will win the next election," he said.