Malcolm Turnbull says he is concerned about 'arcane' citizenship laws around the world locking candidates out of politics.

Would-be politicians could find themselves locked out of parliament because they hold latent dual citizenship from countries with opaque legal systems, Prime Minister Malcolm Turnbull says.

Australian citizens of any ethnic background can serve in parliament as long as they renounce any extra foreign citizenships.

But Mr Turnbull said while some citizenship cases were “fairly clear”, such as Barnaby Joyce (via his New Zealand father) and Fiona Nash (via her British father), other candidates could be caught out by countries with more “arcane” citizenship laws.

“What concerns me is that, potentially, people with multicultural backgrounds, parents from different countries, different ancestry – their ability to stand for the Australian parliament in this, the most successful multicultural society in the world, may be compromised,” Mr Turnbull told ABC Radio on Tuesday.

“Because they actually can't find out for sure whether they do have the citizenship of another country.” 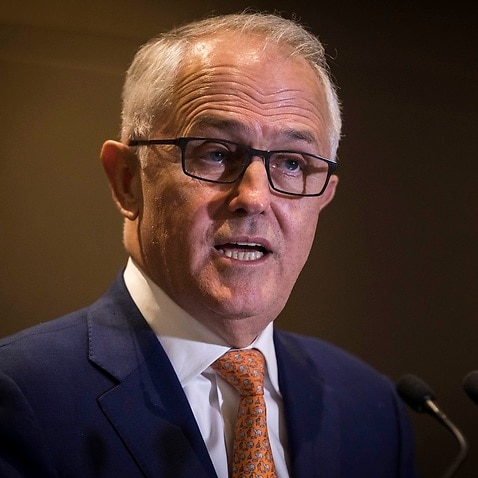 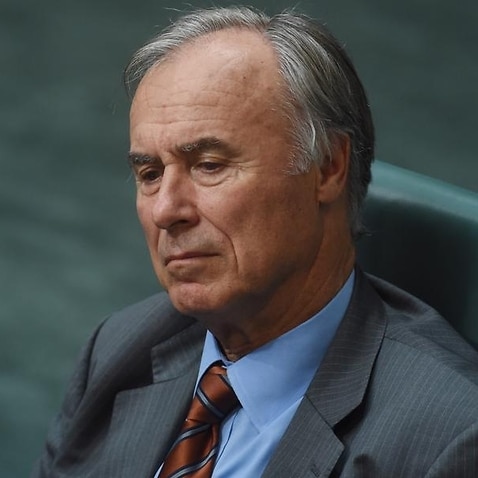 Coalition Senator Matt Canavan was one of just two politicians excused by the High Court in the landmark ‘citizenship seven’ case last month.

His legal team argued Italian citizenship was substantially different to the other nationalities in the case as it flows through the generations indefinitely unless someone breaks the chain by renouncing their citizenship.

"This is affecting generations to come for the indefinite future," Senator Canavan’s lawyer, David Bennett, told the Court. He also argued there was some legal debate in Italy as to how far citizenship actually extended.

The prime minister stopped short of advocating a referendum to change Section 44, but will refer the matter to a parliamentary committee for consideration.

“I think it's questionable whether Australians would welcome dual citizens sitting in their Parliament,” he said.

Coalition frontbencher Craig Laundy said a referendum should be considered, saying he did not think dual citizenship should be a disqualifying factor.

Some parliaments around the world, including the UK, do allow dual citizens to serve.

But Mr Turnbull suggested a narrower interpretation could work better, where only those who deliberately retained or obtained a foreign citizenship were excluded.

“I think the more direct question is: should you be disqualified by a foreign citizenship of which you have no knowledge?” he said.

The government’s lawyers attempted to convince the High Court to adopt that more lenient approach but failed to convince the judges. Mr Turnbull said the decision was “not what we expected” and was “very, very severely literal”.

The prime minister on Monday announced a disclosure scheme that, if passed through parliament, will force all parliamentarians to legally declare their citizenship status, and provide proof of any renunciations where applicable, within 21 days.

The 21-day disclosure period would also apply to candidates in future elections.

Opposition leader Bill Shorten will meet with Mr Turnbull to discuss the plan on Wednesday. Labor said it would work “constructively” on the proposal, but has not agreed to support it.

Liberal MP John Alexander is the latest member to be caught up in the dual citizenship saga.

He is making inquiries to determine whether his British-born father ever renounced his UK citizenship. If he did not, it was likely passed down to Mr Alexander by descent.

Labor senator Penny Wong has called for the House of Representatives to refer Mr Alexander to the High Court, saying the Coalition should use its majority in the House “responsibly”.

She said Labor was "ready and prepared" to fight a by-election in Mr Alexander's seat of Bennelong. If the seat changed hands, it would destroy the government's one-seat majority in the Lower House.