Controversial politician Rodrigo Duterte has been sworn in as the Philippines' president in a small ceremony at the presidential palace.

Authoritarian firebrand Rodrigo Duterte was sworn in as the Philippines' president on Thursday, after promising a ruthless and deeply controversial war on crime would be the main focus of his six-year term.

Defying convention, Duterte took his oath before a small audience inside the Malacanang presidential palace, instead of at a big public rally like previous Filipino leaders.

"No leader however strong can succeed at anything of national importance and significance unless he has the support and cooperation of the people he is tasked to lead," Duterte said after being sworn in.

His anti-crime programme includes plans to reintroduce the death penalty, issuing shoot-to-kill orders to the security services and offering them bounties for the bodies of drug dealers. He has also told ordinary Filipinos to kill suspected criminals.

A lawyer who cut his teeth as long-time mayor of the major southern city of Davao, Duterte, 71, has said another central element of his law-and-order platform is to curb social freedoms with night curfews for children and a ban on alcohol sales after midnight.

The foul-mouthed politician's style is a sharp departure from that of the laid-back Benigno Aquino, the outgoing leader of the Southeast Asian nation of about 100 million people.

Duterte won last month's presidential elections in a landslide after an inflammatory campaign in which he promised that tens of thousands of criminals would die and that fish in Manila Bay would grow fat on bodies dumped there.

His campaign also relentlessly highlighted the alleged failures of Aquino, who delivered the highest rates of economic growth in decades, but failed to stem worsening traffic gridlock, high crime and the widespread poverty endured by many Filipinos.

Even before his term began, Duterte picked fights with the envoys of key allies the United States and Australia over his joke about raping an Australian missionary who was sexually assaulted and shot dead in a prison riot.

After being elected, his controversial comments that some of the scores of Filipino journalists murdered over the past 30 years had deserved to die earned a rare rebuke from United Nations Secretary-General Ban Ki-moon. Duterte has been accused of links to vigilante death squads in Davao, which rights groups say have killed more than 1000 people. Such groups are concerned that extrajudicial killings could spread across the Philippines under Duterte.

With Duterte's encouragement, police have already killed dozens of suspected criminals since the May 9 election. The incoming mayor of Cebu, the Philippines' second-biggest city, has also paid out Duterte-style bounties to police for killing drug suspects.

Behind the fireworks of his rhetoric and the war on crime, Duterte has promised a raft of other far-reaching reforms.

Chief among those is to change the centralised government to a federal system in which newly created states would have a large degree of autonomy. Those states would also be able to keep most of their revenues.

But doing so will require rewriting the constitution.

Duterte has also said he can end decades-old Muslim and communist rebellions, which have claimed tens of thousands of lives.

Peace talks with the communists are set to start this month. He expects federalism will appease Muslim rebels, who want autonomy. 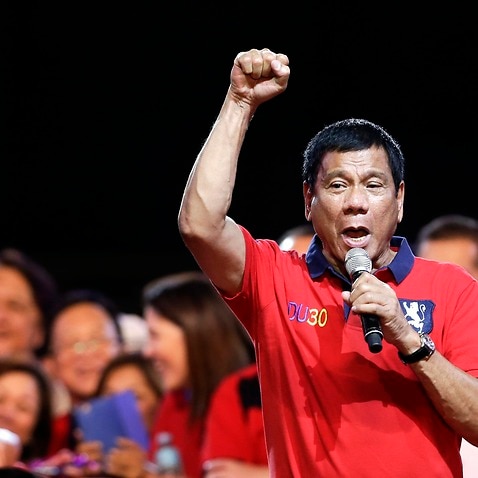 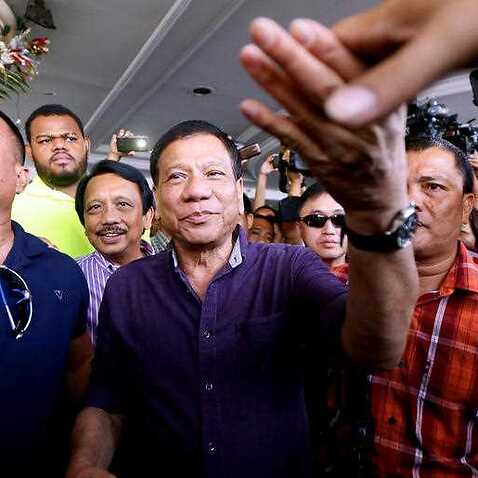