The federal government says there is no change in Australia's role in the wake of Manus Island becoming an open facility.

Immigration Minister Peter Dutton says he does not expect Australia will have to renegotiate its contract now that the Manus Island detention centre is an open facility.

Papua New Guinea authorities are allowing asylum seekers and refugees on Manus Island to leave the centre during the day, in order to comply with a PNG Supreme Court ruling that the centre breached the men's constitutional rights.

"I don't think it does (require renegotiation) - there are still support services that are provided, we provide funding to the PNG government and organisations," Mr Dutton told reporters in Canberra on Thursday. 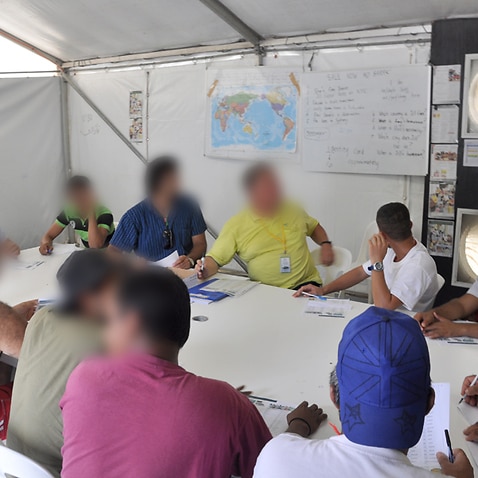 Mr Dutton said it was up to the PNG government to comment on how the facility operates.

"They're a sovereign nation and they have responsibility for their processing centre." 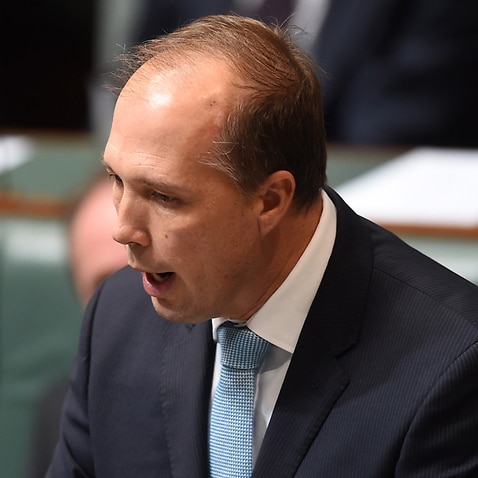 Protests are currently being staged at the Department of Immigration offices in Melbourne.

More than 100 protesters from a group called Friends, Family and Feminists Against Detention are occupying the building at Lonsdale St, in the Melbourne CBD.

Group spokesperson Tallace Bissett said some members were planning on occupying the building for a while.

"People inside have brought food and water," she told 3AW News.