The Turnbull government is weighing up further changes to national security in the wake of the Manchester bombing.

Australian authorities would closely examine any advice which emerges from their UK counterparts' investigations.

Mr Dutton said it seemed "inevitable" one change would be allowing police to be more heavily armed and better equipped to secure major public events.

Asked whether a US-style homeland security department was being considered, Mr Dutton said the prime minister would make "whatever decisions he needs to".

"If there are to be changes then they will be made on the basis it's in our national interest, but that's a decision in due course by the prime minister," he told 2GB radio on Thursday.

Foreign fighters returning to Australia remained a key concern for the government.

But while passports could be cancelled and travel documents taken away in some circumstances, it was still not legally possible to strip sole Australian nationals of their citizenship.

"The best outcome is for those who make a decision to fight in Syria, that they're killed over there and don't come back," Mr Dutton said.

"If we can tighten the law we will, but we have to do it so when it is tested in the courts it stands up." 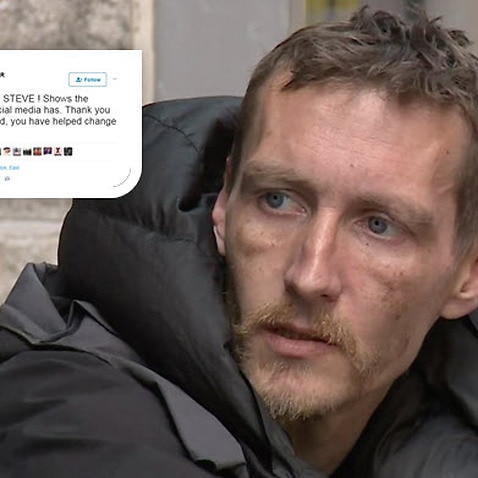 UK 'irritated' as US leaks Manchester attack photos to press 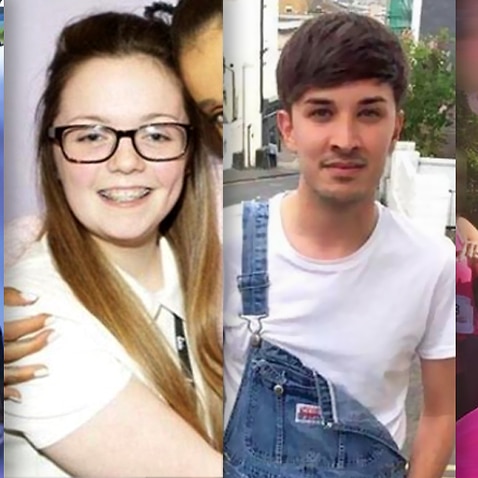 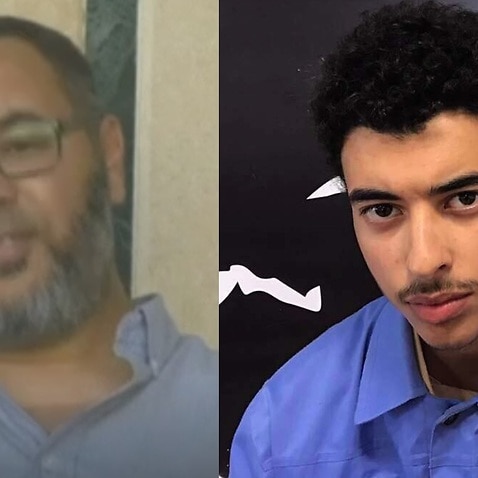