Peter Dutton sets a deadline of October 1 for people to prove they are refugees and owed protection by Australia.

Immigration Minister Peter Dutton has set a deadline of October 1 for people who arrived illegally in Australia by boat to apply for refugee status.

Mr Dutton says there are 7,500 illegal maritime arrivals living in Australia who have yet to prove they are refugees and owed protection by Australia.

Many arrived without identity documents on boats run by people smugglers up to seven years ago under previous Labor governments.

Mr Dutton says Australia is one of the most generous countries when it comes to resettling refugees, but can't afford to be taken for a ride by people who refuse to provide details about their protection claims.

"We are not going to allow, given the level of debt that our country is in, for more debt to be run up paying for welfare services, for people who are not genuine," he told reporters in Brisbane.

He said until individual processes were finalised, the government would continue to provide Medicare support, allow children to attend school and allow people to work, but would not provide income support.

"The expectation is, if people can't make their claim for protection then they need to depart our country as quickly as possible," he said.

Mr Dutton said the four-month deadline was being imposed to "clean up the mess" left by Labor which he said had cost the country $13.7 billion.

"The government has been very clear and very determined for a long period of time that we are going to make sure that these boats don't start up again."

"Minister Dutton's announcement of an October deadline for processing asylum claims shows blatant disregard for the processes of the law, the cost of legal aid, adding panic to uncertainty," he said.

"It shows how little this government respects due process. Legal aid cuts are the thin edge of a huge and growing wedge of injustices under Dutton."

Refugee Action Committee Sydney co-ordinator, Ian Rintoul, said the deadline was "completely arbitrary ... and a cruel hoax on people who the Government has left in limbo for years".

"These people have been denied legal help by this government," he said.

"They have systemically denied them the possibility of making an application. To suggest that they are unreasonably consuming taxpayers dollars is simply vicious."

Key crossbench senator Nick Xenophon hoped the government puts as much effort into dealing with job seekers as it down with asylum seekers.

"That's what my main concern is and that's what people on the ground in South Australia are telling me - their fear of losing their jobs or holding on to their jobs," he told ABC television. 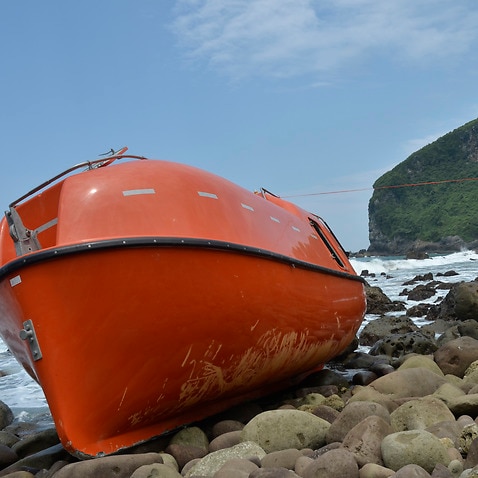 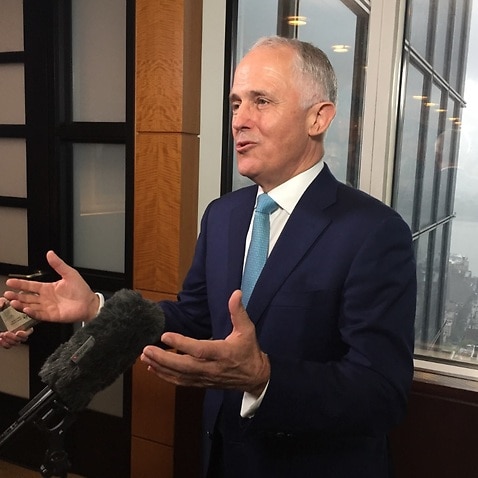