Women and men can carry lifestyle and health risks from their adolescence into pregnancy, say researchers at the Murdoch Children's Research Institute. 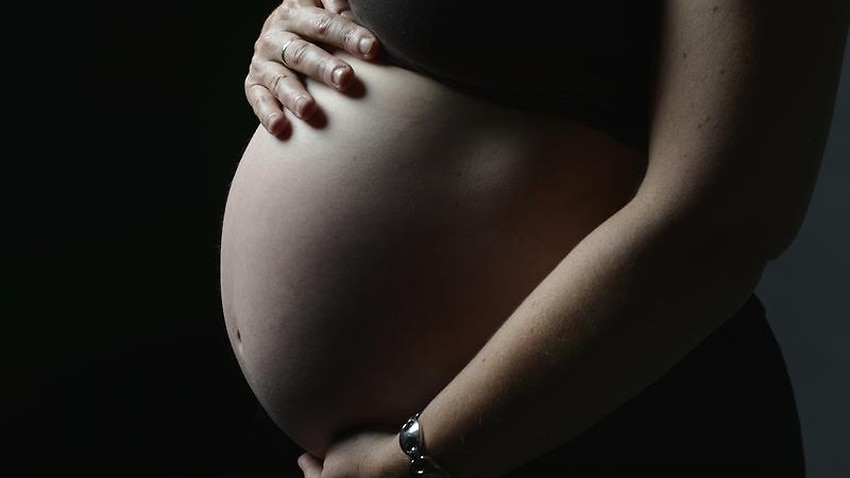 A child's growth and development is affected by its parents' health and lifestyle from adolescence, according to a new research paper.

Published in the journal Nature, researchers at the Murdoch Children's Research Institute say young women and men can carry lifestyle and health risks from adolescence into pregnancy, from as early as their 20s or 30s.

They argue that starting baby health programs during pregnancy is "too late" and have called for greater investment in health programs for teens to secure the health of future generations.

"The first 1000 days of a child's life are crucially important, but that is too late to be taking action. Current policies to promote the best possible start to life in Australia, along with most other countries, are starting too late," Professor Patton said.

"Today's adolescents will be the largest generation to become parents in human history. We need to invest in their physical, social and emotional development to guarantee not only their own future health, but that of their children."

The paper considers data from about 200 countries and from more than 140 recent studies in the research field of epigenetics - the study of changes in gene expression caused by the environment.

It considered mechanisms other than genes for how health and growth was transmitted between generations, including changes in a father's sperm or a mother's ovum, maternal influences around the time of conception and in later pregnancy, and parenting in the first two years after birth.

One of the three main areas the researchers call for earlier action on is mental health. Obesity and substance abuse are also very important, they say.

"Maternal depression during pregnancy may affect a baby's development before birth and the mother-child bond after birth," Prof Patton said.

"Both depression in pregnancy and after birth are generally a continuation of pre-pregnancy mental health problems that date back to adolescence."