Just days ahead of an election being called, the prime minister says Labor is sneering at aspirational voters but the opposition says he is out of touch.

Malcolm Turnbull has accused Labor of wanting to start a "political war" over Australians who aspire to get ahead.

The prime minister is expected to visit the governor-general this weekend to seek a double-dissolution election for July 2 - which will be dominated by debate over housing affordability and which party has the better credentials to manage the economy.

Mr Turnbull asked ABC Radio's Jon Faine whether he felt his children were locked out of the housing market because of high prices.

When Faine said they were, the Liberal leader joked: "Well you should shell out for them - you should support them, a wealthy man like you".

It came a week after Mr Turnbull said in an interview it was "beside the point" that wealthy people tended to get the largest benefits from property tax breaks. "Just how out of touch are you?"

Mr Turnbull said Labor was "sneering at hard-working Australians who seek to make something for their children".

A day after the first Turnbull government budget was delivered, the prime minister expressed surprise Labor did not open question time with an attack on the budget.

"There has never been an opposition that has surrendered so totally as this one," he said.

However, Mr Shorten countered that with a question on how the government justified giving people who earn $1 million a tax cut of almost $17,000 a year, by dropping the temporary 2 per cent budget repair levy from mid-2017.

The government also faced questions about why there was no costing attached to a 10-year plan to reduce company tax to 25 per cent. 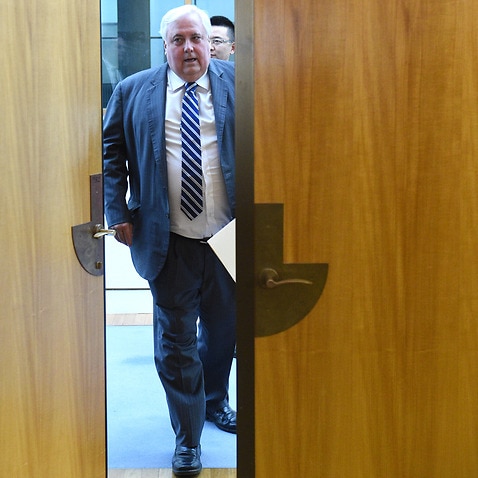 Earlier, Mr Turnbull said he was quietly confident the Australian people would re-elect the coalition.

"Yes, I can win. I can be prime minister, absolutely," he said.

With an election in the wind, a number of MPs took the opportunity to deliver their valedictory speeches on Wednesday. Clive Palmer announced he would not recontest his Queensland seat of Fairfax, but left it open to run for the Senate.

"That's where the action is (in the Senate) - it's a little bit boring sitting in parliament knowing you've got no influence," he said.

Retiring West Australian Labor MP Melissa Parke said the offshore detention system - which her own party supports - was a "festering wound that is killing people and eroding our national character and reputation".

"It needs to be healed." 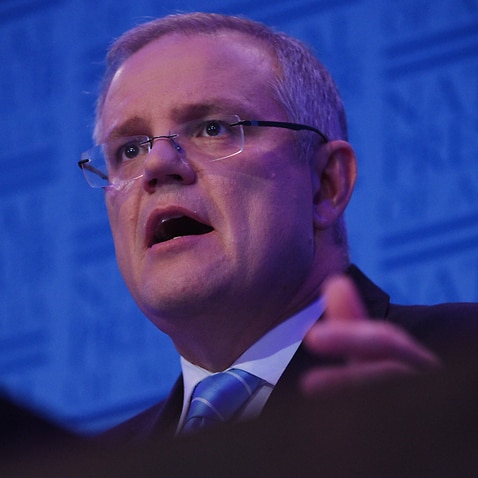