The federal government is cracking down on wage theft with tough new penalties, as part of an overhaul of Australia's industrial relations framework. 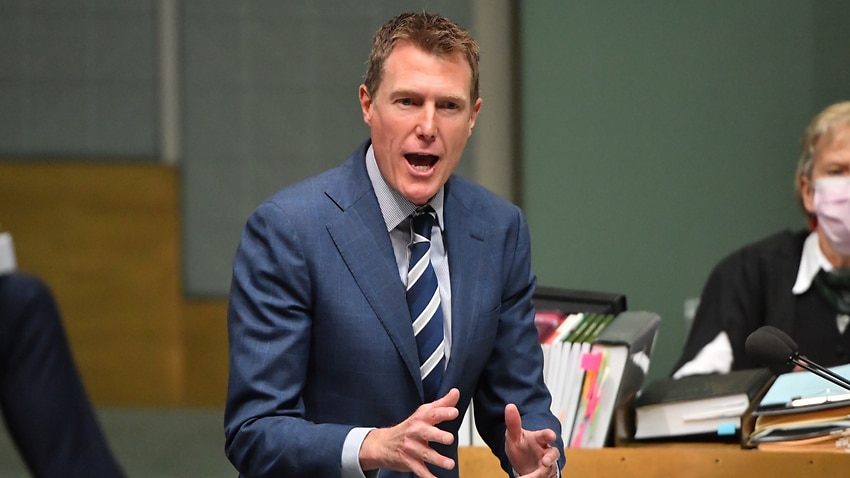 Tougher criminal and civil penalties would be imposed on employers under new laws to crack down on serious wage theft, the federal government says.

The reforms are part of an overhaul of Australia’s industrial relations framework set to be introduced to parliament on Wednesday.

Bosses who deliberately underpay workers face up to four years’ jail time and $1.1 million in fines under a new criminal offence for wage theft.

Companies would also face fines of up to $5.5 million excluding one-off underpayments, inadvertent mistakes or miscalculations.

Attorney-General Christian Porter said the measures would protect workers from the “small minority of unscrupulous operators who deliberately exploit their staff”.

The industrial relations measures are part of an attempt to fix problems in workplace laws that could hinder Australia’s recovery from the coronavirus recession, Mr Porter says.

The proposed fixes come after employer-union roundtables were held to address concerns around casual workers, awards simplifications and other workplace reforms.

Employers that deliberately underpay one or more workers and are convicted of wage theft would also face being disqualified from managing companies for five years.

Mr Porter said the government will attempt to strengthen civil penalties in an effort to increase the compliance of employers.

This would see civil penalties for breaches of workplace laws increase by 50 per cent, with fines of up to $19,980 for individuals and $99,000 for corporations.

Another measure would see permanent part-time food and retail employees lose overtime payments when they take on extra hours.

Instead, they would be able to negotiate extra hours at their usual rate of pay.

The move is an attempt to address concerns that many retail and hospitality workers would like to pick up more hours but are unable to because of businesses' reluctance to pay staff at higher rates.

“The reforms will give business the confidence and certainty they need to hire permanent employees rather than focusing on traditionally more flexible forms of employment,” Mr Porter said.

Labor and unions have signalled a looming battle over aspects of the legislation after raising serious concerns with casual employment changes.

“It's not the worst of their ideas - but it's not without some problems where we'll need to look at the legislation,” he told reporters.

“It's legislation that we still haven't seen so we'll adopt a constructive approach to it. But if it fails the test of delivering secure jobs with decent pay, then we'll oppose those parts of it.”

ACTU secretary Sally McManus has warned against the proposed reforms being a “missed opportunity” to make jobs more secure and take rights off workers.

Share
Published 8 December 2020 at 11:14am
By Tom Stayner
Topics
PoliticsAustralia