State and territory leaders are in Hobart for a meeting with Prime Minister Malcolm Turnbull to discuss the terrorism threat and energy security.

Counter-terrorism laws need to be expanded so they don't just apply to serious offenders, Victorian Premier Daniel Andrews has told his fellow leaders.

"We also need to look at expanding the laws for other people, who on paper, may be a lower level threat but can do enormous damage and have deadly consequences," Mr Andrews told reporters in Hobart on his way into a meeting of the Council of Australian Governments.

"If people think that this issue, these threats, these dangers, start and end with parole, then I think that they are dangerously wrong." 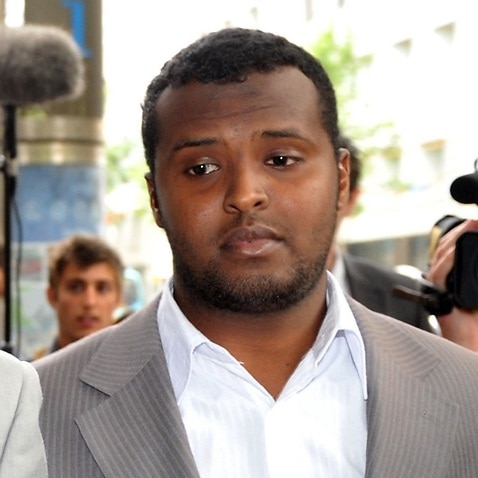 There were several hundred persons of interest, none of whom were on parole, in Victoria alone.

"That should give us all the evidence we need that this is a much bigger issue than that," Mr Andrews said.

The COAG meeting will also consider a report from a review into the national energy system by Chief Scientist Alan Finkel.

It's understood he will recommend a "clean energy target" - rather than an emissions intensity scheme or a carbon price - to help ease pressure on power prices while cutting carbon emissions and ensuring the grid is reliable.

Host premier Will Hodgman will be pushing for his state to be the "nation's renewable energy battery", with a focus on wind farms.

Queensland Premier Annastacia Palaszczuk will underline her state's commitment to 50 per cent renewable energy by 2030, but will have a state task force examine and roll out the Finkel report recommendations.