Fashion brands have been graded from A+ to F on their ethics in an annual report card released by Baptist World Aid.

Consumers are ramping up the pressure on fashion brands to ethically make clothes, resulting in a slow but significant shift across the industry, a report has revealed.

More than a third of brands have improved their rating since last year, according to the latest Baptist World Aid report.

But paying a living wage to workers continues to be a huge challenge for retailers, with only five percent of companies proving they were doing so at their final stages of production. 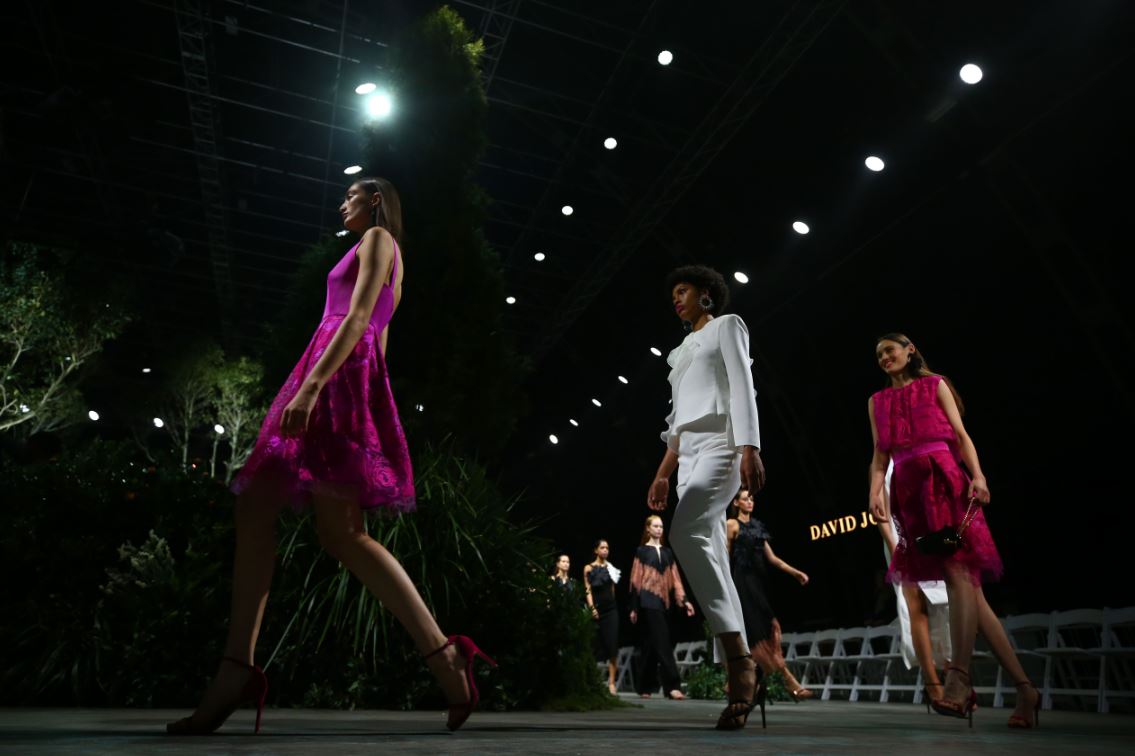 Models on a catwalk.
Getty Images

The sixth Ethical Fashion Report, released on Wednesday, graded 130 apparel companies, including 480 brands, from A+ to F on their policies, transparency, worker rights, and environmental management.

The 2019 report revealed Australia's best and worst performers alongside international brands, with Etiko, Outland Denim, Kookai, Cotton On and Country Road among those handed an A- or above. 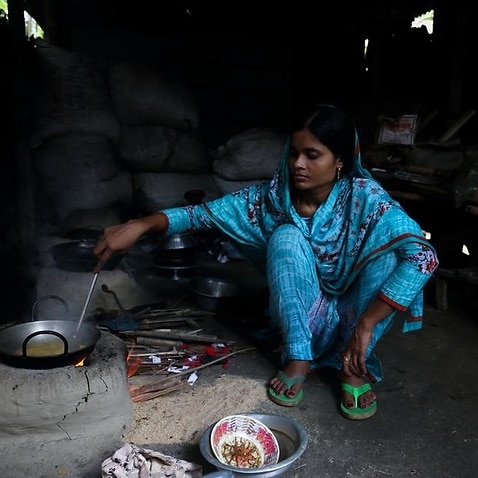 Baptist World Aid CEO John Hickey says overall fashion companies have felt the pressure from consumers since the first report was released in 2013.

"People want to know they're not doing harm in what they're purchasing," he told AAP. 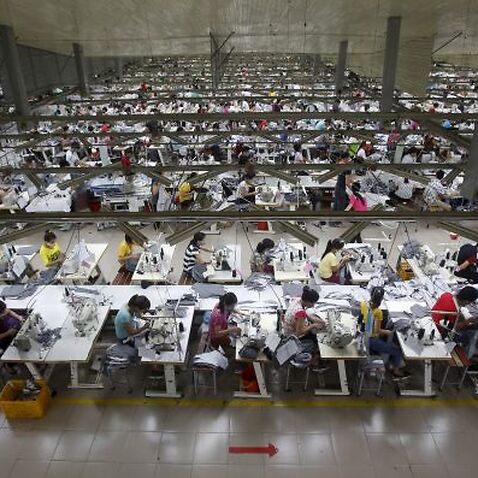 Last year there were 50,000 downloads of the organisation's ethical shopping guide, and thousands of others viewed the website and printed versions.

This year, the guide will be available through an app for the first time.

Governments are also turning up the heat through legislation.

The 2019 Ethical Fashion Guide is here! The Guide grades over 400 brands on their efforts to reduce the risk of child labour, slavery, exploitation, and environmental degradation. Order it now: https://t.co/Uh98hfhPFY#BehindTheBarcode

Mr Hickey said the Modern Slavery Act, introduced on January 1, would make "waves" across the Australian fashion industry, which was worth close to $23.5 billion last year.

"The beginning of the supply chain is where the risk of child labour, forced labour and exploitation is most prevalent," he said.

The report revealed fashion brands rated most poorly on "worker empowerment", with a median D grade for this section of the report.

Nearly half of companies (48 per cent) had started to develop a living wage methodology, while 14 per cent of companies have projects to improve wages in the majority of factories, the report said.

Tanya Deans, Brand Manager at BONDS and its owner Hanesbrands, says working with third parties in the supply chain was one of the biggest challenges when aiming for ethics and sustainability.

Ms Deans said the company had scored an A partly because it owned a significant proportion of its manufacturing.

"If we own it, we can control workers rights in that process," she said.

While the company admits it's not perfect, Ms Deans said it was making a genuine effort to improve.

Some changes have come faster than others, with the company making big inroads in environmental sustainability by reducing greenhouse gases and water use, saving $10 million and reinvesting in local communities, Ms Deans said.

Brands with an A+ rating

Brands with an F rating