Britain, France and Germany have triggered the dispute resolution mechanism in the 2015 nuclear deal with Iran.

Three EU countries on Tuesday launched a process charging Iran with failing to observe the terms of the 2015 deal curtailing its nuclear programme, a move that sparked anger and threats from Tehran at a time of intensifying tensions.

Britain, France and Germany insisted they remained committed to the agreement, which has already been severely tested by the US exit from the accord in 2018. 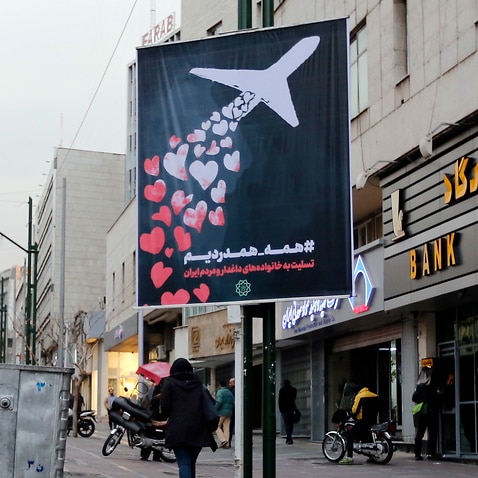 But even as their statement was released, British Prime Minister Boris Johnson indicated he might prefer a comprehensive accord negotiated with US President Donald Trump instead of the 2015 deal.

The decision to begin the so-called dispute mechanism process comes as tensions soar between the West and Iran following the killing of top commander Qasem Soleimani in a US strike, and the admission by Tehran days later that it had accidentally shot down a Ukrainian airliner.

The foreign ministers of the three European nations said Iran had been progressively scaling back its commitments under the deal since May last year.

"We have therefore been left with no choice, given Iran's actions," to begin the dispute process, their statement said.

In Moscow, the foreign ministry said it saw "no reason for such a move."

"We do not rule out that the thoughtless actions of the Europeans could lead to a new escalation around the Iranian nuclear accord," it said in a statement. 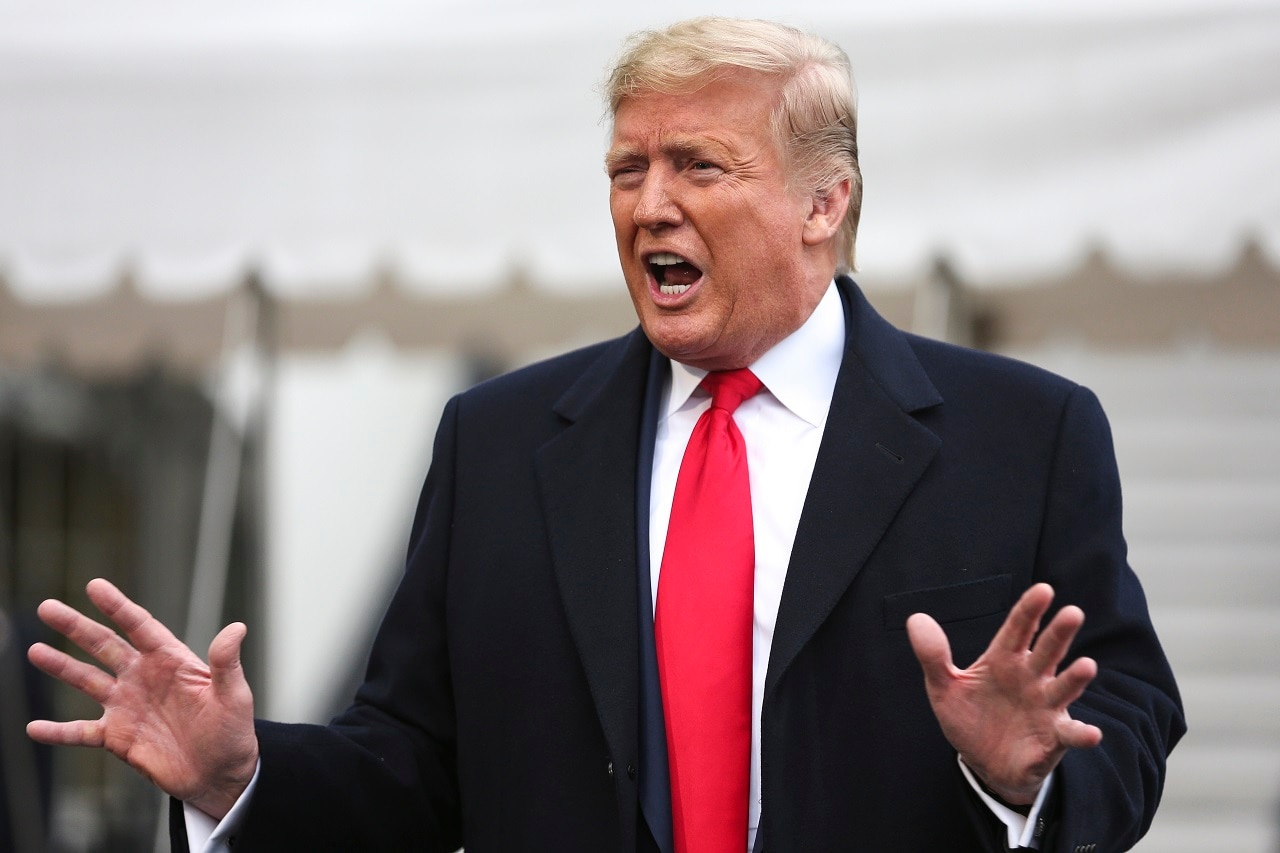 The US continues to exert maximum pressure on Tehran.
AAP

The 2015 nuclear deal signed in Vienna - known as The Joint Comprehensive Plan of Action (JCPoA) - has a provision that allows a party to claim significant non-compliance by another party before a joint commission.

If the issue is not resolved by the commission, it then goes to an advisory board and eventually to the UN Security Council, which could reimpose sanctions.

The first meeting of the process - set to include the European nations, Iran and the other parties to the deal, China and Russia - would take place in Austria by the end of the month, a diplomatic source told AFP in Vienna.

Iran had intensified sensitive activities to enrich uranium, which can be used to make a nuclear weapon, in response to Mr Trump's pulling out of the deal.

Its latest step in January to forgo the limit on the number of centrifuges used in uranium enrichment prompted the Europeans to trigger the mechanism.

But Tehran lashed out at the European countries and appeared to threaten unspecified retaliation.

"Of course, if the Europeans... seek to abuse (this process), they must also be prepared to accept the consequences," the foreign ministry said in a statement.

'Back to full compliance'

But the three powers said they "once again express our commitment" to the deal and expressed "determination to work with all participants to preserve it."

"Our hope is to bring Iran back into full compliance with its commitments under the JCPoA," they said.

The accord aimed to restrict Iran's nuclear ambitions, which Western powers feared were aimed at developing weapons, in return for sanctions relief.

The three countries said they would not join "a campaign to implement maximum pressure against Iran" championed by Trump.

But Johnson said he would be willing to work on a "Trump deal" to replace the JCPoA, which was negotiated by the administration of former president Barack Obama.

"That's what we need to see. I think that would be a great way forward," Mr Johnson said, noting that "from the American perspective it (the 2015 deal) is a flawed agreement."

The European Union's diplomatic chief Josep Borrell said it was "more important than ever" to save the 2015 Iranian nuclear deal "in light of the ongoing dangerous escalations in the Middle East."

He emphasised that the aim of the dispute mechanism was not to reimpose sanctions.

Tensions between Iran and the United States last week climbed to their highest levels since the hostage crisis at the US embassy in Tehran that followed the 1979 Islamic Revolution that ousted the pro-American shah.

Iran has vowed retribution over the United States' killing of Soleimani in a drone strike in Baghdad.

And while Iran's attack on Iraqi bases housing US troops was seen as a relatively measured retaliation, Iranian forces mistakenly shot down over a Tehran suburb a Ukrainian plane killing all 176 passengers and crew on board.

Analysts said launching the deal's dispute resolution mechanism gave Europe the advantage of taking control of the process, but warned that the move could also backfire.

Ellie Geranmayeh, senior policy fellow at the European Council on Foreign Relations, told AFP that the triggering of the process "set in motion a new phase."

The greatest risk now was that Iran could respond to this "pressure tactic" by speeding up its nuclear programme or even leaving the Non-Proliferation Treaty (NPT), which would be a "major turning point", Ms Geranmayeh said.