The European Union raised the alarm on Thursday over the coronavirus pandemic, saying it is worse now than at the March peak in several member countries, as governments in Europe and beyond reimpose drastic measures.

And Greek Prime Minister Kyriakos Mitsotakis warned that a new lockdown could be needed in Athens unless the public can help bring down new cases by respecting distancing and mask-wearing measures.

Israel, which closed schools and imposed restrictions on workplaces and leisure activities last week in a second nationwide lockdown, toughened its rules still further on Thursday. 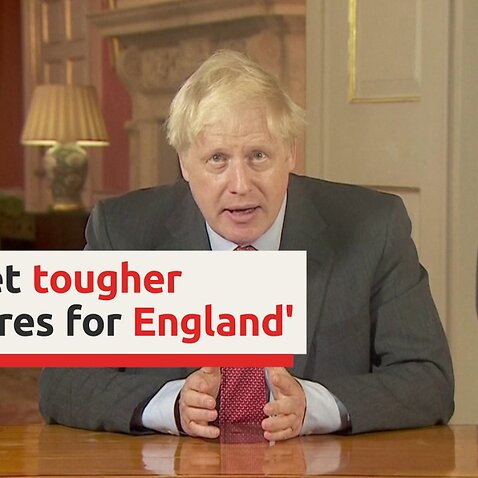 Most workplaces and markets are to be closed and prayer meetings and demonstrations will be severely restricted, as the country battles the world's worst per-capita infection rate.

The strict measures imposed during the earlier phase of the epidemic, which has now infected more than 30 million and killed more than 950,000, crippled businesses and helped to plunge the world into recession.

On Thursday, the IMF said the economic outlook was brighter now than it had been in June, with a spokesman suggesting that some parts of the global economy were "beginning to turn the corner".

But he added that the outlook remained "very challenging". 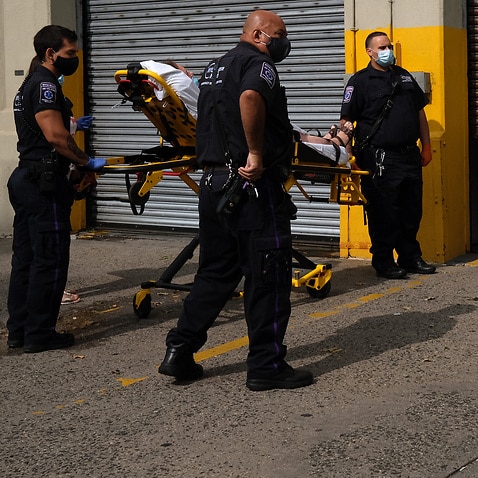 The economy in the United States, which is battling the world's worst outbreak, also had some rare good news with a 4.8 percent rise in home sales in August.

EU Health Commissioner Stella Kyriakides said in "some member states, the situation is now even worse than during the peak in March". 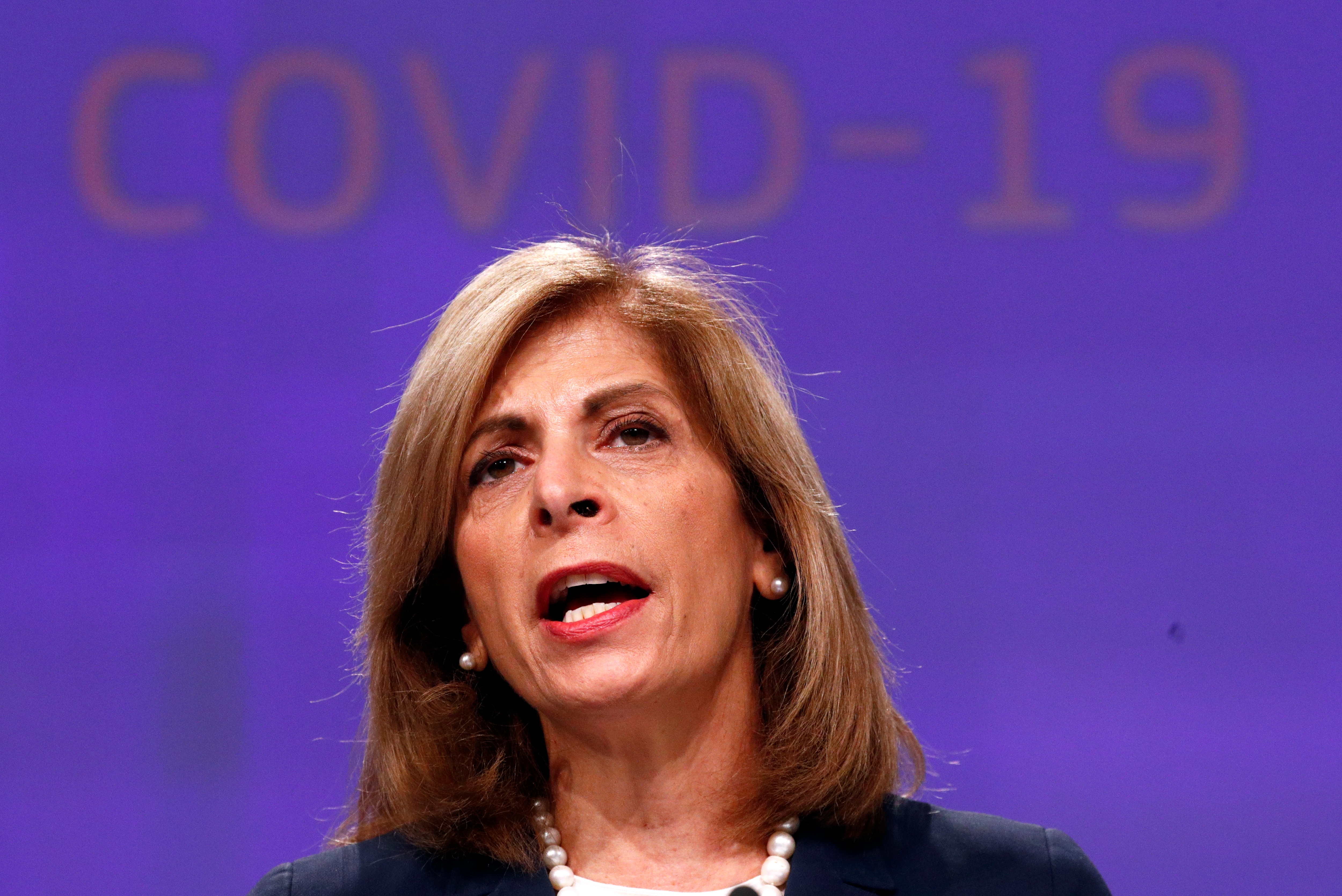 The death rate has not returned to the levels seen earlier this year but new infections are soaring once again, prompting the bloc's disease control agency to flag seven countries of "high concern".

The countries, including Spain and several of the EU's eastern states, have "an increased proportion of hospitalised and severe cases" among older people and rising death notification rates.

Although France was not among those nations, it has tightened its measures -- closing some restaurants, workplaces and gyms as businesses already hammered by the earlier lockdown struggle to stay afloat.

Bars in Paris and 10 other cities will be forced to close early and the southern city of Marseille will see restaurants and bars close completely.

Local officials have reacted with anger and frustration.

Paris Mayor Anne Hidalgo said on Thursday she had lodged a formal protest, particularly over the closure of gyms. 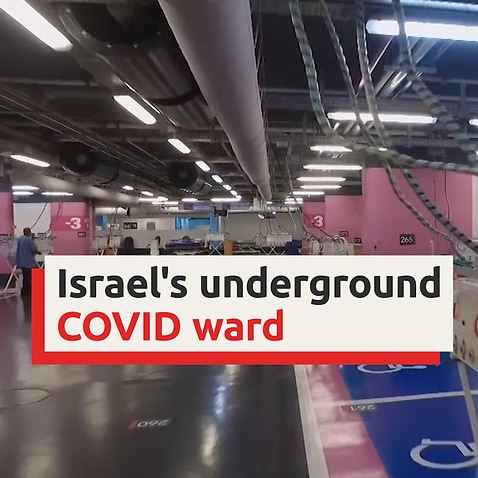 "How will the fact that we can no longer exercise help us, while sport is an important part of keeping us healthy with strong immune systems," she asked.

Health experts also warned that governments risked losing the trust of the population.

"When there is no plan, no logic, the public loses its trust," he said.

For some, that lack of trust also extends to the rush to get out a vaccine, with nine candidates worldwide currently in final clinical trials.

In Russia, a vaccine has already been approved even though full clinical trials have yet to be completed, raising concerns about its safety. 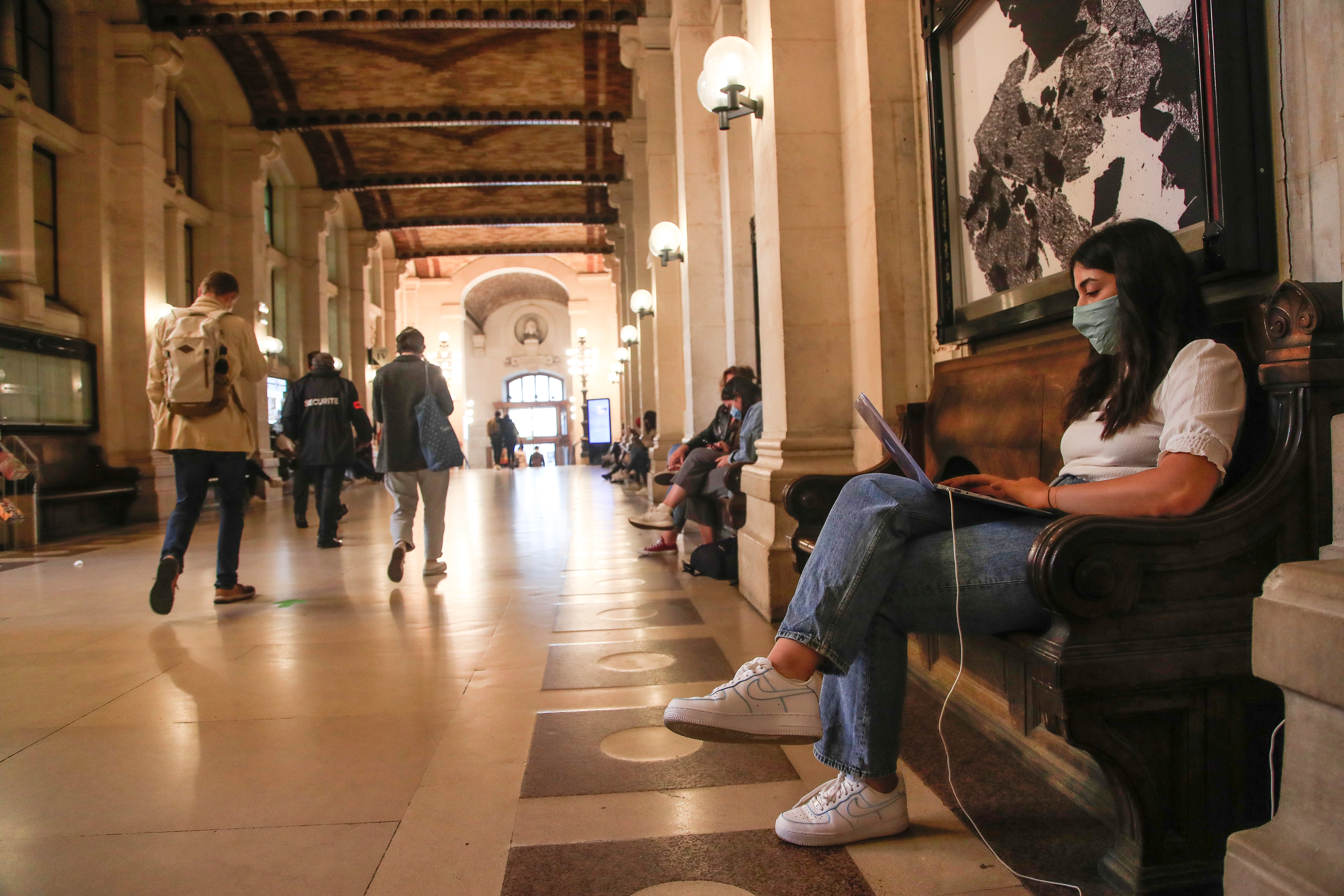 A student of the Pantheon university wearing a face mask to prevent the spread of coronavirus works on her computer at the entrance hall in Paris, France.
AP

On Thursday, Russian cosmonauts set to blast off for the International Space Station (ISS) said it was too early to get the vaccine touted by President Vladimir Putin.

"I'd personally say that I would not get vaccinated because I tread very carefully on this issue," said Sergei Ryzhikov, the leader of the next expedition to the ISS in October.

The rollout of a vaccine is seen as crucial in many walks of life, particularly sport, where those events that are taking place are generally behind closed doors.

However, Olympic boss Thomas Bach said the postponed Tokyo Games could take place next year even without a vaccine. Airlines association calls for COVID-19 tests before all international flights

"A number of big sport events have been successfully organised recently," he said, pointing for instance to the success of the Tour de France.

Elsewhere in the world of sport, Swedish striker and AC Milan star Zlatan Ibrahimovic, 38, has tested positive for coronavirus, his club announced on Thursday.

Meanwhile South Africans took up a "dance challenge" issued by President Cyril Ramaphosa, uploading choreographed videos to the 2019 hit song "Jerusalema" by producer Master KG that has lifted spirits during the pandemic.