An update to the Eurovision Song Contest’s complex voting system marks the biggest change since the “douze points” system was introduced in 1975.

Previously, the Eurovision votes of the professional juries and viewers have been presented as a combined result at the Grand Final, each accounting for 50 per cent of the final score.

This year however, the scores of the professional juries and televoters from each country will be presented separately, each awarding a separate set of points from one to eight, 10 and 12.

In the changes announced by Eurovision overnight, the top 10 countries in both the jury and televote will receive points.

After viewers have cast their votes, the national spokesperson from each of the 43 participating countries will present the points of their professional jury.

Following this, the televoting points from all participating countries will then be combined, providing one total score for each song, to be announced by the host in ascending order – climaxing with the winner.

Here’s how Eurovision breaks it down:

The new voting format was inspired by this year’s host country and ‘Melodifestivalen’, Sweden’s national TV competition to select their entrant for the Eurovision Song Contest.

“This new way of presenting the votes is a big step forward, both to make a better television show as well as a more exciting competition,” said the EBU’s Jon Ola Sand, Executive Supervisor of the Eurovision Song Contest.

“There is more reason than ever to vote in the Eurovision Song Contest. The new voting format guarantees that the song which is most popular among the public will receive twelve points regardless of how the juries voted. It is fitting that this change to the Contest’s iconic scoring sequence will be debuted in Stockholm, where the famous douze points system was introduced in 1975.”

“This was a unanimous decision taken by the Eurovision Song Contest Reference Group. It’s about creating TV magic." 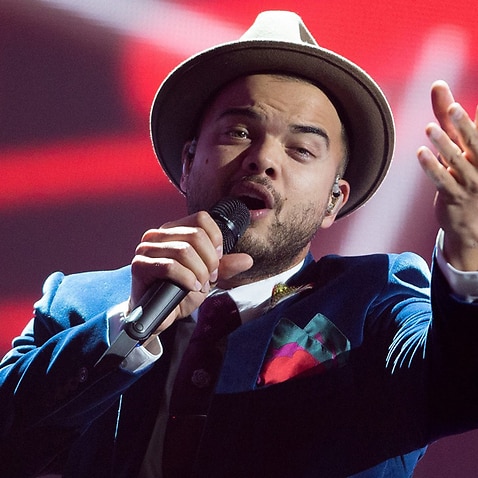 Australia will compete in Eurovision again in 2016 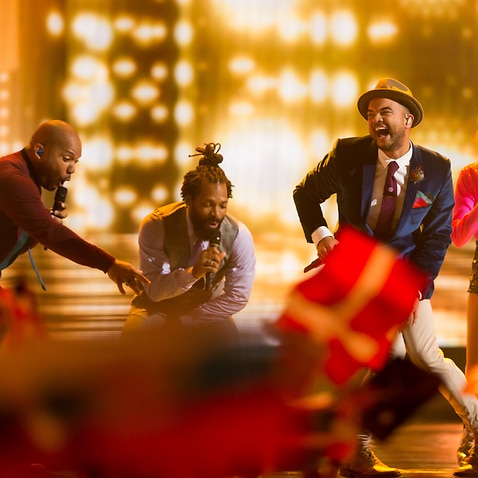