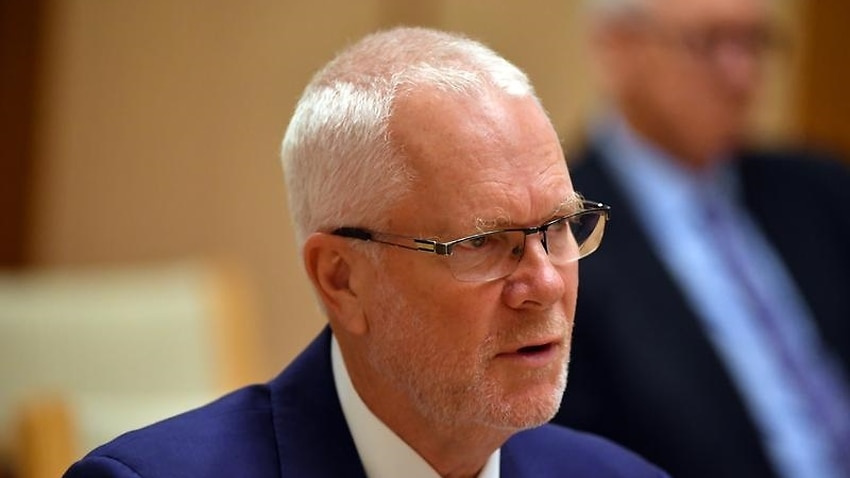 Justin Milne later admitted the phrase was 'stupid' and 'a silly corporate euphemism for firing'. (AAP)

The brutal euphemism used by former ABC chairman Justin Milne for firing staff has taken out the not-so-coveted title of 2018's worst word or phrase.

He later admitted the phrase was "stupid" and "a silly corporate euphemism for firing her" to the ABC's Four Corners.

On Tuesday, his description was validated when The Plain English Foundation selected the phrase to top its list of the worst words of 2018 - an annual catalogue showcasing the lowest examples of doublespeak, spin and non-apologies every year.

"They use words like demising, disestablishing or deactivating to avoid saying 'job loss'."

The phrase beat a long list of other contenders for the 2018 title, with the foundation describing the year as a particularly poor one when it came to double speak.

The tech world, the foundation noted, was in particularly poor form this year - with Amazon masking eavesdropping with "voice sniffing" and Facebook labelling Russian election tampering as "coordinated inauthentic behaviour".

Meanwhile, migrant children separated from their parents and held in what looked like cages were actually being held in "tender age shelters", according to the Trump administration.

"What these words and phrases have in common is that they deliberately intend to deceive," Dr James said.

"By using complex euphemisms, corporations try to avoid being accountable for their actions."