An Iranian refugee being held on Nauru has tried to kill himself after US President Donald Trump's ban on refugees threw hopes of a new life in the US into disarray.

A teenage refugee is being held in jail after attempting to commit suicide on Nauru.

There is widespread distress on the island following the signing of US President Donald Trump’s executive order barring the entry of refugees from several countries.

The teenager, an Iranian national who has been held on Nauru since 2013, attempted to hang himself at the Regional Processing Centre on Saturday afternoon.

Local police entered the facility to arrest the man as well as another asylum seeker who took photos of the incident. The two are currently being held in jail. 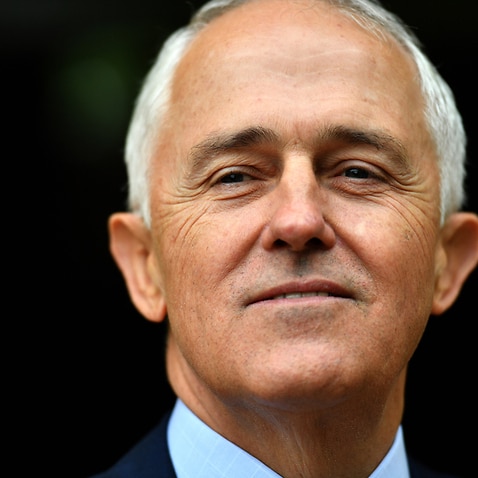 SBS News understands morale has plunged on the island since asylum seekers discovered that planned intake interviews with officials from the US Department of Homeland Security had been cancelled.

Intake interviews had been slated to take place in February, after the Turnbull government struck a surprise resettlement deal with Washington in late 2016.

The deal would have seen immigration detainees transferred to the United States.

The executive order now places that arrangement in disarray, with an indefinite ban on entry for refugees from Syria, and a 90-day suspension on the entry of nationals from Iran, Iraq, Sudan, Libya, Somalia and Yemen.

On Saturday, Mr Turnbull expressed confidence that the deal would still go ahead, despite the executive order.

"You will have seen the executive order that has been published today and we are very confident and satisfied that the arrangement, the existing arrangements will continue," Mr Turnbull told reporters in Port Lincoln on Saturday.

In a statement Australian Border Force told SBS News it was aware of the incident.

"The Department does not discuss individual cases," the department said.

"The US resettlement arrangement remains in place." 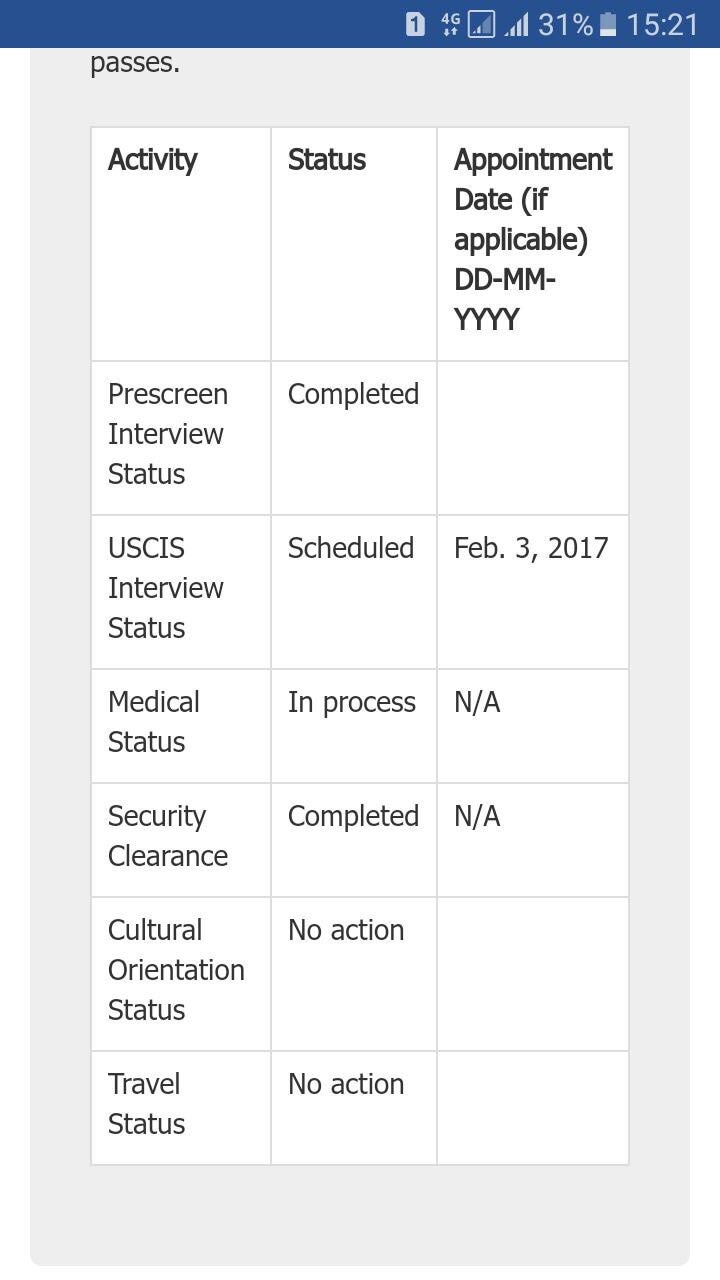 A screenshot from a previous day showing an interview with the US Department of Homeland Security for February 3. (Supplied)
Supplied A screenshot from Saturday showing the interview status has moved back to requested and the date has been removed. (Supplied)
Supplied