A new report claims racial discrimination is costing the Australian economy $44.9 billion a year, but experts are questioning the findings and the report's methodology.

Questions and criticisms have been raised over the findings of a study that placed the cost of racial discrimination at $44.9 billion.

The study, partly funded by the Australian Human Rights Commission and VicHealth, attempted to calculate the public health costs associated with racism, which include mental illnesses and post-traumatic stress disorder.

The research, by Yin Parades and Amanuel Elias, found one in five Australians had experienced racism, costing a total of 285,228 years from healthy lives. This is worse than smoking, which sees an estimated 204,788 years lost.

Professor Paradies said racism could cost Australia's health system as much as $44.9 billion a year. 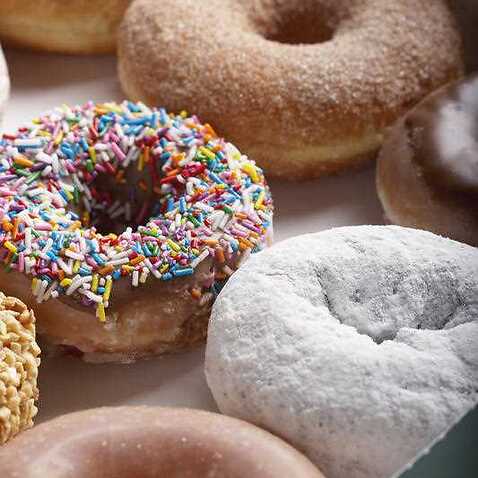 Comment: Sugar may be as damaging to the brain as extreme stress or abuse

"We focused on a few specific mental health outcomes, depression, anxiety and psychological disorders," he said.

"Obviously there would be other impacts of racism but that's the cost of those particular disorders from our study, so basically racism is a form of stress.

"What we add to that is exactly what and how much of that contribution is to the extent to which people's lives are reduced in terms of what they can achieve because they have depression and what extent racism contributes to that depression tells us the cost.

“What we did is form that link between racism as a form of stress and those health outcomes."

However, Institute of Public Affairs policy director Simon Breheny said the study portrayed Australia as a racist nation and overstated the problem of racial discrimination.

"Discriminating against a person because of their race, on the basis of their skin colour or their ethnicity is clearly immoral, I think most Australians would accept that and I don't think we need research into the effects of discrimination to know that it is wrong,” he told SBS News.

Mr Breheny said the research could be presenting racism as a greater health problem than it actually was.


"The reality is that we are a very open, very tolerant country and if you go to a lot of other places around the world they are nowhere near as tolerant as we are here,” he said.

"I think this gives a misleading picture of where Australia is socially. That's the greatest risk from this research." 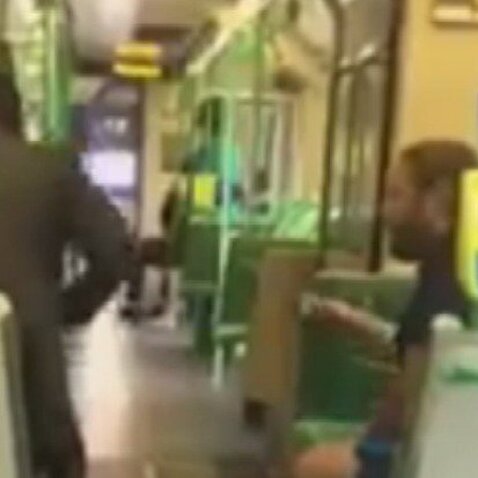 Mr Breheny, said the research had too much of a political agenda and should not have been funded with public money through VicHealth and the AHRC.

"I think it's inappropriate that so much taxpayers' money is going to a study like this at a time when Australians understand that racial discrimination is a bad thing," he said.

Dr Elias said the research was based on self-reporting surveys of all different cultural backgrounds in Australia, including Indigenous, migrants and other backgrounds.

"Any public health related risk factor is going to cost an economy, and racial discrimination is one of the important risk factors that can lead to negative health outcomes which become a cost to an economy,” he told SBS News.

Dr Elias said it was not up to him to comment on the funding of the research.

"What I am concerned about is the research," he said.

"Whether to fund it or not to fund it is up to the funding agencies."

University of Queensland health economics Professor Paul Frijters said the numbers in the study could be larger than they really were and that there could be other contributing factors.

"Even though it's a very high number, what the numbers have done is to focus only on the health costs of racism and they do this essentially by looking at people who say they have experienced instances of being discriminated and see whether those are also the people who are slightly unhealthy," Professor Frijters said.

"They don't talk about the cost to education or the cost to self-esteem for the next generation which potentially could also be very large. "There are also areas where discrimination and racism is known to have quite a big effect because we know if people feel down and feel racially discriminated their brains operate less efficiently, and so there are also potential avenues to increase the number.

"Even though I think that the number is much too high, if you walk through all the various paths through which racism has an effect we could nevertheless come up with a reasonably high number anyway."

Professor Paradies rejected the criticisms, but said there were some limitations to the study.

"We studied the topic closely for three years. This is figure we've come up with," he said.

"Certainly more work could be done looking at what other forms of stress contribute to these health outcomes and so therefore perhaps racism's role will be reduced or will be increased, we don't know.

"To me, when people say the figure sounds too large, it's not really a criticism, it's too vague. It doesn't tell us what we've done wrong in our methods, which we've very vigorously applied."

He said the research showed the growing cost of mental health issues on Australia's health system.

"It's really drawing in that notion of mental health as the emerging factor of health in the middle of the century," Professor Paradies said.

"We also know that for smoking they are being reduced over time - there have been effective public health campaigns, so that will increasingly become a smaller contributor to the overall burden of disease as time goes by.

"What we haven't done enough of is try to address things like racism and other forms of stress that create this growing burden of mental health." 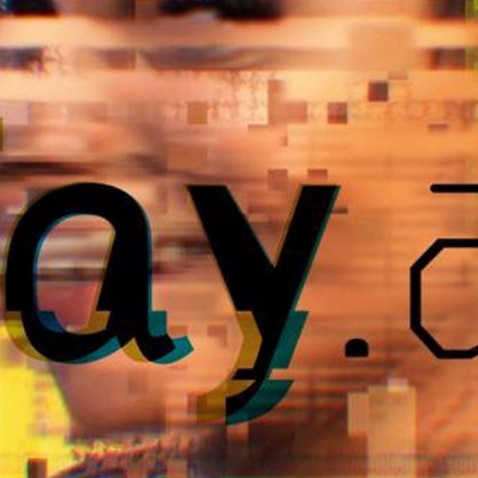