The federal and state governments are pumping millions of dollars into deradicalisation programs for young people. But experts say they aren’t working.

Deradicalisation experts say the government’s approach to halting the radicalisation of young people does not work and may be encouraging them towards extremism.

Over the past two years Australian governments has spent hundreds of millions of dollars on various programs intended to stop vulnerable young people from falling into the hands of groups like IS.

“A lot of it’s top-down driven in relation to risk-based programs, so they’re always looking at kids in a negative light, rather than bottom-up, grassroots programs designed to work with the kids,” he told SBS News.

“You need kids to feel connected with school. If you run a program [like the government programs] it is easy to be disconnected from school and that’s when you’ve got a problem.”

However, Dr Jones praised the NSW government’s approach with its School Communities Working Together program, which he said diverged from the federal government’s more aggressive Countering Violent Extremism (CVE) programs.

“The way the NSW government has gone on a different path, I can see what they’re doing, they don’t want to get involved in running CVE programs in school,” he said.

“There’s not a lot of love for anything CVE-related.”

SBS News contacted the department to find out what programs were run and how their success was measured.

In response the department issued a statement about the purpose of the CVE Intervention Program.

“The program aims to reduce the risk of violent extremist incidents occurring in Australia by providing support, referral and diversion processes to identify and assist individuals to disengage from violent extremism,” the statement, issued by a department spokesperson said.

“The program is not targeted at specific ages.

“Success of an intervention requires behavioural change and an acknowledgement by the individual that violence is not the appropriate solution to their grievances.

“For example, individuals have stopped associating with persons of interest, have found meaningful employment [and] have re-engaged positively with their family, community and society."

The spokesperson said the programs were flexible to meet the individual’s needs and said there had been no complaints about the CVE program.

“The national Intervention Program is based on best available research and international best practice and is agile to meet the evolving security challenges,” the statement said.

But Dr Jones said even programs like the NSW example could contribute to the isolation of a student, which could result in them choosing to follow an extremist path.

“If kids have a vulnerable mental state then they can end up being abused, they can end up in drug abuse and alcohol, in crime, but they can also risk pushing kids towards radicalism,” he said.

He said the programs risked targeting young people who were struggling through various personal issues in their teenage years and were exhibiting behaviours that fitted certain risk factors under the programs. 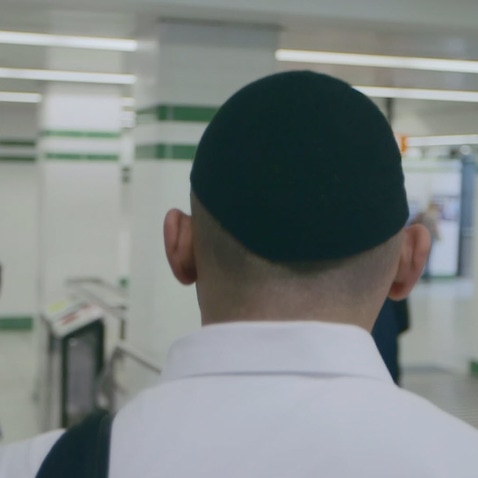 “There are a whole lot of risk factors or vulnerabilities – we’ve identified over 30 different factors that can cause kids to go off the rails,” Dr Jones said.

“[Some of the] kids in the program would totally surprise you, kids with strong family backgrounds, then you get other kids where it could be from an abusive family home – there is a broad spectrum of kids who are vulnerable.”

Hussain Nadim, the director of the University of Sydney’s South Asia Study Group, told SBS News the government-funded programs were likely to single out students based on their Muslim-sounding name or background and would isolate them and stigmatise them among their peers.

“They’ve been running for almost two years now and when I talk to the Australian government they don’t know whether the programs are working or not,” he said.

Mr Nadim says the family home plays a much bigger part in the radicalisation of young Muslim people than has been acknowledged.

“The parents have to be very careful of what their children are watching on social media, that they’re not taking education from some radical.” Mr Nadim said some Muslim parents, worried that their children will lose their Islamic faith by interacting with other Australians, were stricter in their teaching and parenting.

This could lead to young people using violence to try and make sense of the disconnect between what they were told at home and what they heard at school.

“I talk to Muslim families about the importance of allowing their children to question,” Mr Nadim said.

SBS News contacted the NSW Department of Education to ask whether there were concerns about the potential for the government programs to contribute to radicalisation.

SBS News also asked how the government measures the success of the program, which began nearly two years ago.

The department did not respond to those questions, but said in a statement the School Communities Working Together program “promotes social cohesion”.

“It includes advice and support for staff to identify vulnerable students and to ensure schools know how to access assistance from internal services and external services, such as FACS and the NSW Police,” a department spokesman said.

“The program also ensures schools are trained in effective management and that support is in place if anti-social and extremist related incidents do arise.

“The program is designed to be preventative and is available to all schools; participation in the program does not indicate a school is experiencing anti-social or extremist behaviour by students.”

Dr Jones has done extensive research around the world on deradicalisation programs in the community and in prisons.

He said community involvement was “50 per cent of the way there” for deradicalisation programs, and community-run camps in NSW he had been involved in were the ideal model for really getting through to young people.

One of the most important elements of the camps, he said, was the absence of any government or police involvement – they are solely community efforts.

“We’re looking at programs that are three years and longer,” he said.

“You can’t get results in the first three months or six months, that’s not how it works.”

Mr Nadim said instead of spending huge amounts of money on deradicalisation programs, the government could accomplish their goal for free – by changing the public discourse on Muslims and Islam.

“You don’t have to spend all this money; all you have to do is defeat the narrative that is polluting [public] discourse.” 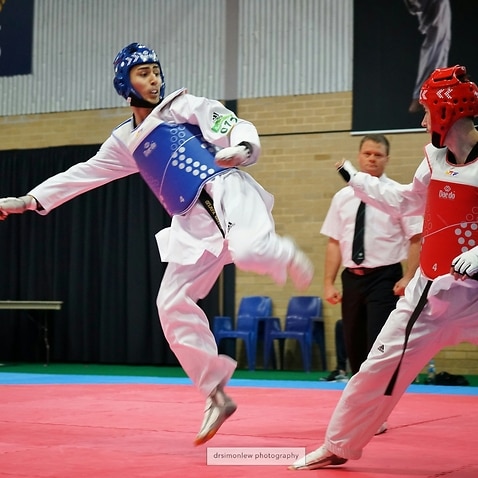 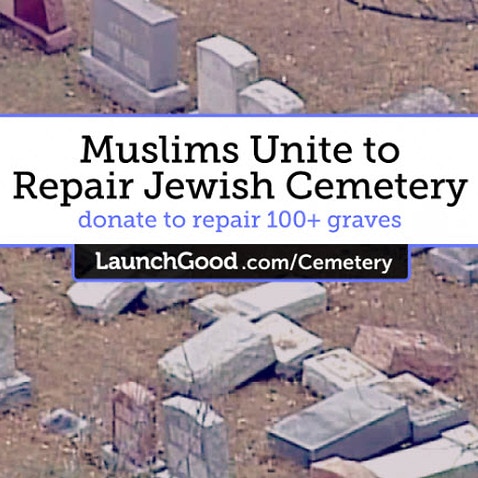