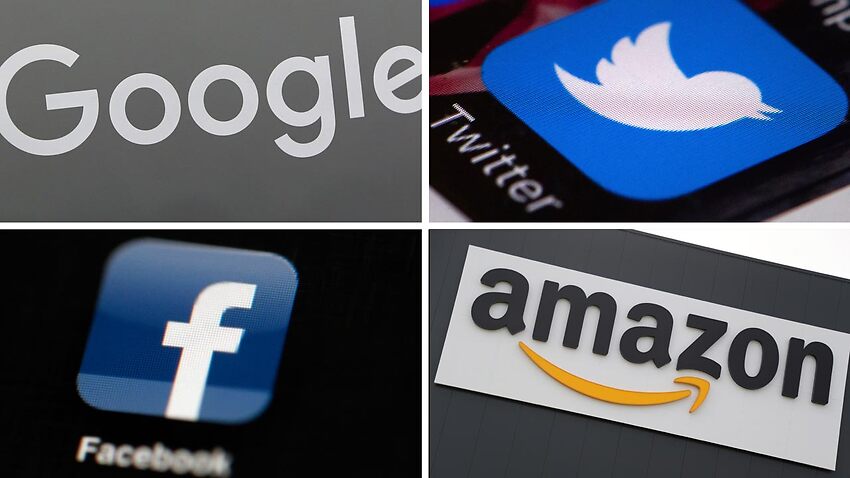 The world’s largest search and social media companies have raised grave concerns over a complicated draft bill that would give Australian intelligence agencies sweeping new powers to demand assistance in cracking private messages.

The draft legislation would give police and spy agencies like ASIO the power to ask tech companies to voluntarily provide access to private communications, provided they have a warrant.

The attorney-general would also get the power to force companies to “build a new capability” to help investigators with their inquiries – but that order cannot force the company to break encryption.

It could include a tool to track criminals with GPS or to create a secret profile for intelligence officers.

The companies argue the requirement to help crack non-encrypted messages may still “require the provider to identify a weakness in the security of data in their systems or technology and to make that weakness known to those agencies”.

The Greens senator Jordan Steele-John has welcomed the criticism from the industry. Source: Facebook @Jordonsteele

The companies, which have billions of customers globally, also raised concerns about how the laws will apply across borders.

The assistance orders from the attorney-general could “require service providers to take actions that violate the laws of other countries”, the submission warns.

Greens senator Jordan Steele-John welcomed the criticisms from the industry.

“Creating technology vulnerabilities to expand the surveillance overreach of the Five Eyes network will ultimately leave all of us more vulnerable to criminal activity," Senator Steele-John said, referencing the intelligence-sharing agreement with the United States and other English-speaking allies.

"Given some of the biggest data breaches over the last few years have come from government agencies, I’m not left feeling any safer by the prospect of this legislation," he said.

“This is massive government overreach and something we should all be extremely concerned about. It makes a mockery of our right to privacy, leaves us more vulnerable to cyber-espionage and permanently weakens existing protections we all rely on to stay safe and secure online.”

The draft laws, which are yet to be presented to the parliament, do not allow agencies to force companies to break encryption or to create a so-called “backdoor” – a weakness in the code that only law enforcement can use.

But the laws could offer agencies a variety of ways to crack encrypted communications without lifting the encryption itself.

If an agent could see what was on the screen of a suspect’s phone, for instance, the level of encryption protecting the messages would be irrelevant.

"There are many different ways of doing this."

The government is yet to respond to the companies’ submission.