Indigenous Australians are three times more likely than their non-Indigenous counterparts to suffer from blindness and vision loss.

The five-year plan, released by the national peak body for the vision care sector, aims to deliver more eye care services to Indigenous people, support them to access the services and eliminate trachoma by 2020. According to Vision 2020, Indigenous Australians are three times more likely to suffer from blindness and vision loss than non-Indigenous people, while Australia is the only developed country in the world to still have trachoma - the world's leading cause of preventable blindness.

Indigenous communities are at an increased risk of trachoma due to poorly maintained water appliances. 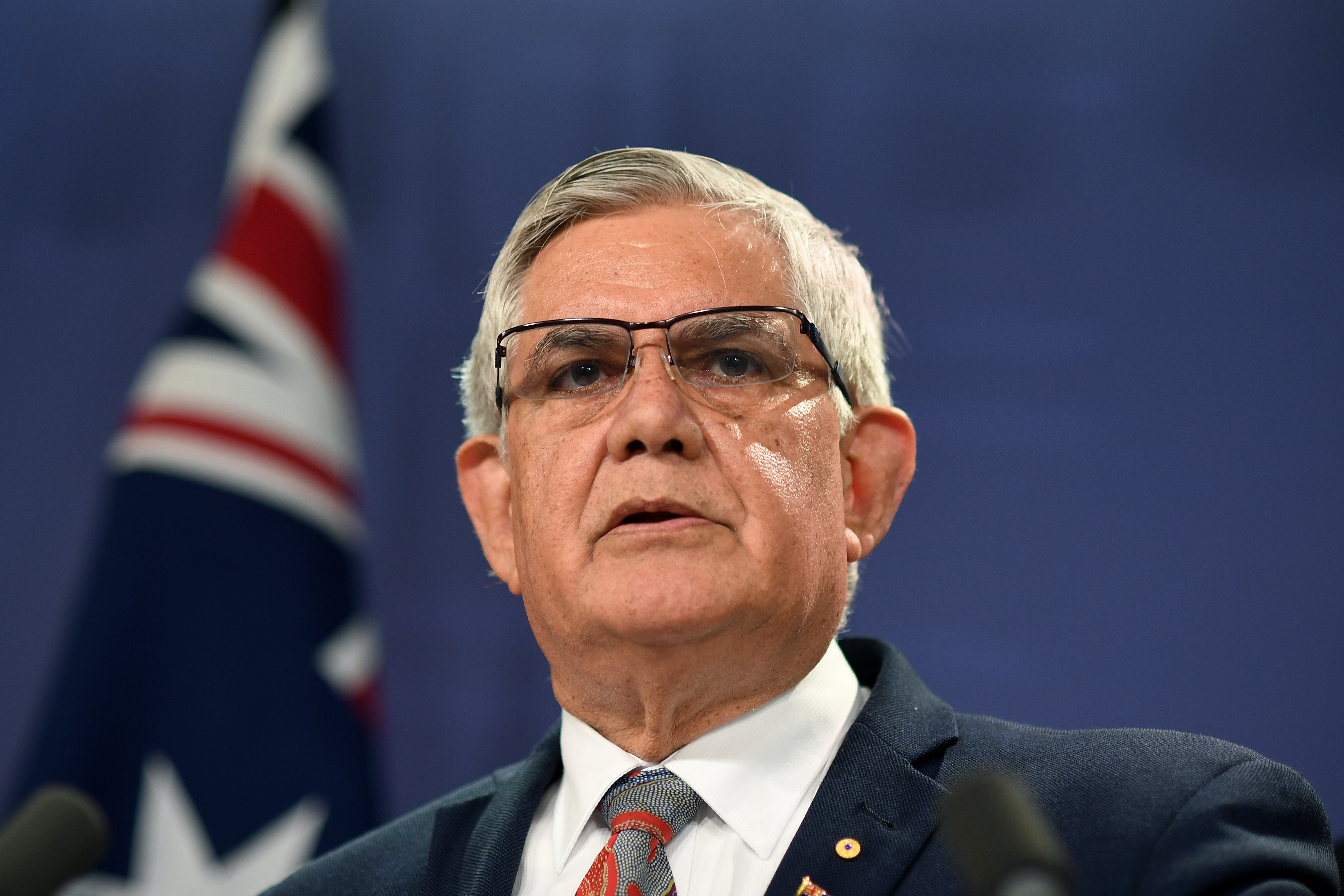 "We recommend growth in funding for outreach services. We recommend increased funding across the nation for subsidised glasses. We are calling states and territories to work with the federal government to improve access to things like cataract surgery," she said.

"And, we are calling for increased funding for training of staff in community-controlled organisations in the area of eye care as well as community led models for eye care delivery out of those services."

Deputy CEO of the National Aboriginal Community Controlled Health Organisation Dawn Casey has backed the calls for more funding, stating it is needed to close the gap in vision loss and blindness.

According to the report, on top of the funding, action by state and federal governments to deliver Vision 2020's 24 recommendations are needed.

Minister for Indigenous Health Ken Wyatt said whether or not the funding proposed by the report comes into fruition depends on what the state and territory governments offer.

Mr Wyatt, who recently held a round table on the topic, said it was important to teach people what signs they need to look out for when it comes to eye health and when they should seek treatment.

"[We have to] equally to build the capacity of people at the local level because having fly-in-fly-out specialists is not always a total solution," he told SBS News.

Ms Abbott said the government had already set some plans in place, but it wasn't enough.

"We need more support for people locally to access treatments and stay engaged in treatment," she said.