Grid girls the world over are finding themselves out of a job, but one group in Birmingham in the UK is pushing back against the move. 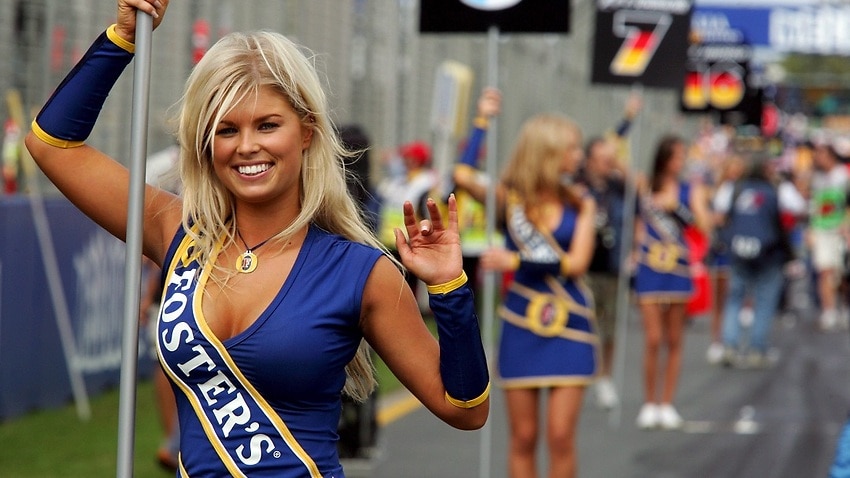 Female promoters and their supporters will take to the streets to protest impending job losses after Formula One announced it would no longer use grid girls in races.

An estimated 1,000 people are expected to march through the centre of Birmingham, finishing at the popular Bullring shopping centre on Saturday.

Former grid girl and model Rachel Reid, who will be attending the rally, told UK media outlet Metro the debate over grid girls and female promoters in other industries shows a class divide.

“It seems to be well off, if not privately educated then certainly middle class women, mostly based in London telling working class women, many of whom are single parents in the provinces what they can and can’t do,” she told Metro.

“For so-called feminists to be taking jobs from fellow women is so wrong, we have had years of men causing women trouble, now it is women attacking other women’s livelihoods.”

In January this year, global darts competitions announced they would no longer use what their industry called ‘walk-on girls’ - scantily clad women who accompanied winners through crowds to collect their prizes.

Grid models line up after the the qualifying session for the Formula One Grand Prix in Monaco. Source: AAP

It was a move followed just days later by Formula One, who announced grid girls would not be a part of races in the 2018 FIA Formula 1 World Championship season.

"While the practice of employing grid girls has been a staple of Formula 1 Grands Prix for decades, we feel this custom does not resonate with our brand values and clearly is at odds with modern day societal norms,” said Sean Bratches, Managing Director, Commercial Operations at Formula 1 in a statement.

Ms Reid is worried these decisions will have a knock-on effects in other industries.

“It starts with the F1 and darts but that is just the tip of the iceberg, women are losing bookings for all kind of jobs now, from motorcycle shows to exhibitions at the NEC,” she told Metro.