Which countries have introduced a carbon tax or emissions trading scheme? Check our quick guide.

South Australia is already threatening to separately set up a carbon scheme for the electricity sector, ahead of a meeting of federal and state leaders.

Premier Jay Weatherill's warning comes after the federal government ruled one out a carbon tax and an emissions intensity scheme as part of its review into climate change policy, following criticism from some of its own MPs.

His comments contrast his Environment Minister Josh Frydenberg's stance on Monday when he told the ABC an emissions intensity scheme was being looked at as part of the inquiry. 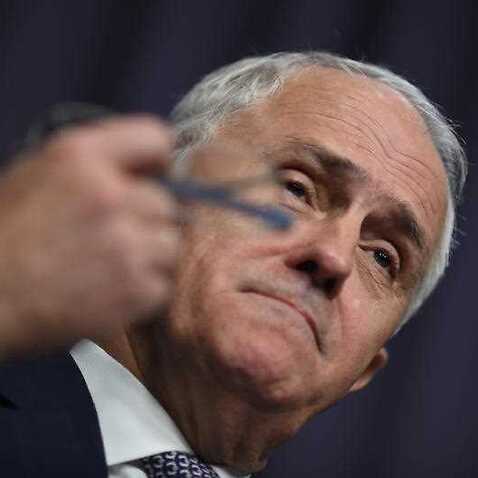 The Climate Change Authority released a report in 2015 that described Australia’s 2020 carbon emissions reduction target as "inadequate" and recommended targets of at least 15 per cent.

If Australia is not be one of them, what does that mean? And how do we compare on a world scale?

SBS News looks at how the carbon tax works and which countries have measures in place.

How does carbon pricing work in Australia?

Australia implemented a carbon tax in 2012 under the Labor government.

The former federal government said a price tag on pollution was the most efficient way to discourage business and industry from emitting greenhouse gases, which are contributing to climate change.

Carbon pricing roughly applied to Australia's largest 500 emitters, which are companies that emit more than 25,000 tonnes of carbon dioxide or supply or use natural gas.

The tax was introduced at $23 per tonne of CO2.

From July 2015, the number of units issued by the government each year will to be capped by regulators.

Under the Carbon Farming Initiative (CFI), farmers and land managers could earn carbon credits by storing carbon or reducing greenhouse gas emissions on the land. These credits could be sold to people and businesses wishing to offset their emissions.

This scheme also included credits earned from activities such as reforestation, savannah fire management and reductions in emissions from livestock and fertiliser use.

CFI credits can also be sold to international companies.

Australia has a legislated renewable energy target designed to ensure that 20 per cent of electricity comes from renewable sources by 2020. 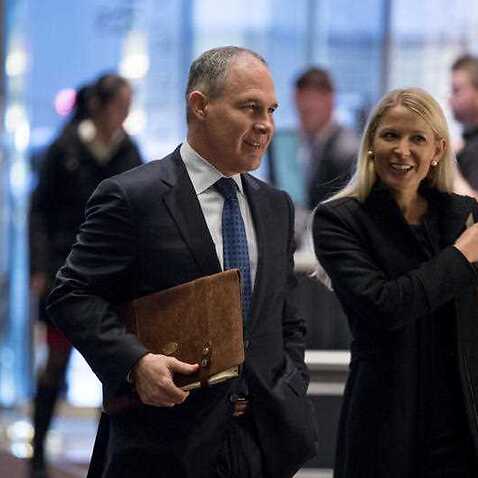 Reasons for scrapping the tax

The Coalition has said a carbon tax increases the cost of living and electricity and gas bills for families.

The Liberal Party claimed, by scraping Labor's carbon tax, "average families will be more than $550 better off next year alone under the Coalition’s plan.

"Over the next six years they will be $3000 better off under the Coalition than under Kevin Rudd’s carbon tax."

How is a carbon tax different from an emissions trading scheme?

In an emissions trading system, a central authority sets a cap on how much a pollutant such as CO2 may be emitted. The cap is allocated to companies in the form of emissions permits, which give them the right to emit a certain amount of the pollutant. Firms are required to hold a number of permits equivalent to their emissions.

The total number of permits issued to all companies cannot exceed the emissions cap, and firms that need to increase their emission permits must buy them from companies that require fewer permits. This means permit buyers are paying a charge for polluting more, while sellers are being rewarded for reducing emissions.

Carbon taxes around the world

The Chinese government has confirmed it will launch an emissions trading scheme from 2017. The cap-and-trade scheme will will be combined with a reduction on reliance on coal in the power sector and increased use of renewable energy.

There is no nationwide carbon tax levelled in the USA, although a few states have introduced the tax. The United States Administration has not been able to secure support for legislation to set either a price or a limit on greenhouse gas emissions. However, emissions trading has operated in the power sector in nine states since 2009.

Canada does not have a federal carbon tax, but two Canadian provinces have existing carbon taxes (Quebec and British Columbia). Ontario has also introduced a cap-and-trade scheme. Alberta implemented emissions trading in 2006 and Quebec's scheme started in 2013. The Canadian Federal Government has no immediate plans to implement national emissions trading.

In July 2010, India introduced a nationwide carbon tax of 50 rupees per tonne (less than $A1) of coal both produced and imported to India.

Ireland's carbon tax was enacted in 2010 under the coalition. It met requirements of the International Monetary Fund, European Commission and European Central.

Its carbon tax encompasses nearly all of the fossil fuels used by homes, offices, vehicles and farms, based on each fuel’s CO2 emissions.

Chile, in 2014, became the first country in South America to impose a climate pollution tax.

It was part of a broader set of tax reforms including corporate taxes.

Zimbabwe taxes carbon in US dollars.

The country requires 3 US cents per litre of petroleum or 5 per cent of cost, insurance and freight value.

The New Zealand Government set up an emissions trading scheme in 2008. The scheme covered forestry initially, and was then expanded in 2010 to cover stationary energy, transport, liquid fossil fuels and industrial processes.

In April 2012, Japan legislated for a carbon tax of approximately ¥289 per tonne ($A3.30) by increasing existing taxes on fossil fuels (coal and LPG/LNG) with effect from October, 2012. Half the revenue will
fund low-emissions technologies. Japan has emissions trading schemes operating in the Tokyo and Saitama regions, covering 20 million people.

Several European countries have enacted a carbon tax. They include: Denmark, Finland, Ireland, the Netherlands, Norway, Slovenia, Sweden, Switzerland, and the UK.

Finland introduced the world's first carbon tax in 1990, initially with exemptions for specific sectors. Manly changes were later introduced, such as a border tax on imported electricity. Natural gas has a reduced tax rate, while peat was exempted between 2005 and 2010. In 2010, Finland's price on carbon was €20 per tonne of CO2.

It is known as the first country to introduce such tax.

With Sweden raising prices on fossil fuels since enacting the carbon tax, it cut its carbon pollution by 9 per cent between 1990 and 2006.

In 1991, Norway introduced a tax on carbon. However its carbon emissions increased by 43 per cent per capita between 1991 and 2008.

Since 2002, Denmark has had a carbon tax of 100 DKK per metric ton of CO2, equivalent to approximately 13 Euros or 18 US dollars. Denmark's carbon tax applies to all energy users, but industrial companies are taxed differently depending on the process the energy is used for, and whether or not the company has entered into a voluntary agreement to apply energy efficiency measures.

A carbon incentive tax was introduced in Switzerland in 2008. It includes all fossil fuels, unless they are used for energy. Swiss companies can be exempt from the tax if they participate in the country's emissions trading system. The tax amounts to CHF 36 per metric tonne CO2.

In 1993, the UK government introduced a tax on retail petroleum products, to reduce emissions in the transport sector. The UK's Climate Change Levy was introduced in 2001. The United Kingdom participates in the European Union emissions trading scheme and is covered by European Union policies and measures. The United Kingdom has put in place regulations requiring all new homes to have zero emissions for heating, hot water, cooling and lighting from 2016.

In 1997, Costa Rica enacted a tax on carbon pollution, set at 3.5 per cent of the market value of fossil fuels. The revenue raised from this goes into a national forest fund which pays indigenous communities for protecting the forests around them.

In 2015 Brazil pledged to lower its emissions by 43 per cent by 2030 and increase its use of renewable energy, particular hydroelectricity.

South Africa has proposed a carbon tax that would begin on January 1, 2017. The tax would be phased in gradually and is expected to be fully implemented by 2020.

It would include measures to help businesses adapt to the tax, which would see a price of R120 ($A15) per tonne of CO2e (carbon dioxide equivalent) set.

Each company will have 60 per cent of its emissions tax exempt, with higher exemption thresholds for cement, iron, steel, aluminium, ceramics and fugitive emissions as well as trade exposed industries. Agriculture, forestry, land use and waste will not be taxed. 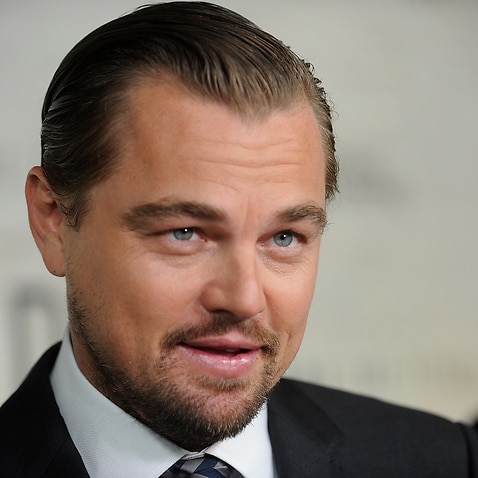