An Australian accused of spying will remain in one of Cambodia's harshest prisons as his family say they fear for his health behind bars.

An Australian filmmaker accused of spying in Cambodia has been denied bail by the country's Supreme Court.

The court ruled on Tuesday investigations into James Ricketson's activities should continue in a lower court.

Ricketson was arrested in June last year after flying a drone over a political rally.

The 68-year-old was charged with "collecting information prejudicial to national security" and faces five to 10 years' jail if convicted.

He arrived after the court delivered its decision and he was returned to prison immediately after his arrival.

Since his arrest, Ricketson has been detained in Cambodia's notorious Prey Sar prison where he has been kept under tight security. 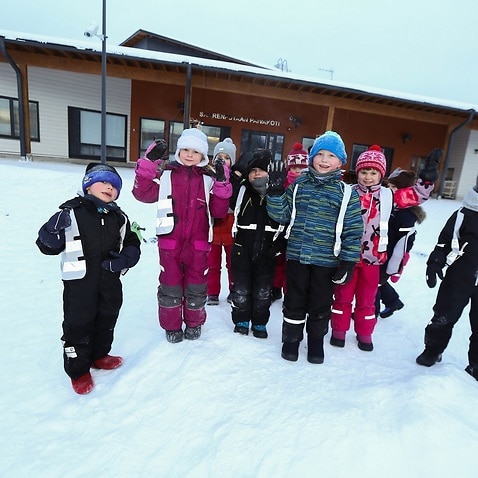 No school until age seven: Finland's education lessons for the future

His case has been linked to the opposition Cambodian National Rescue Party, which was dissolved by the courts amid a government crackdown on dissent that included the closure of media outlets.

The filmmaker's son, Jesse Ricketson, who has moved to Cambodia to help his father with the case, said the family was "sorely disappointed" by the bail decision.

"We had all hoped very much that the court might return a positive result on the question of bail, allowing my father to sit through the investigation period in conditions more appropriate to his age," Jesse said in a statement.

"As he's almost 70, our family is very concerned about my father's health in the lead up to the hot period in March and April.

"He has already lost 10 kilograms and is currently housed in a cell the size of 16m [by] 6m with 140 other men and we're just not sure how long he can endure these conditions."

The Ricketson family has appealed to the Cambodian government to help ensure the investigation be carried out with transparency and due process.

The statement describes Ricketson as a "kind, decent and honest man", who had over the last 22 years volunteered a much of his time and money to help poor families in Cambodia.

"We firmly believe James is innocent of espionage or any other crime and hope to see him return home soon," it said.