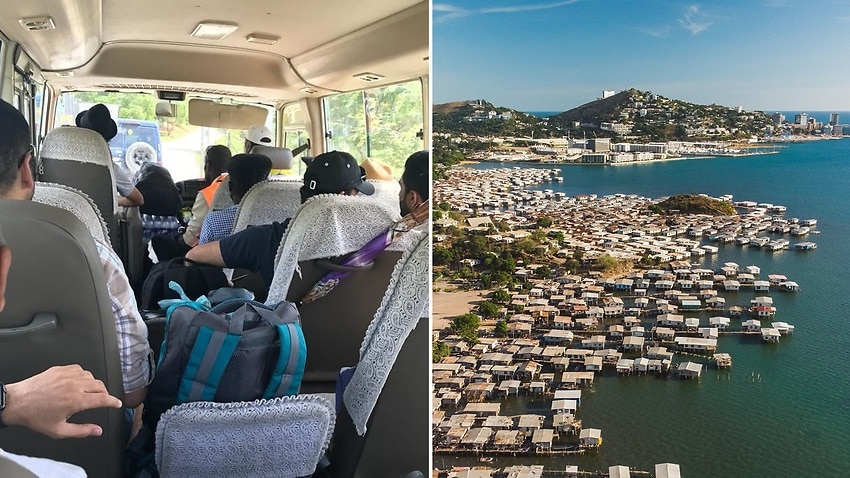 Earlier this month, the remaining asylum seekers on the island were offered the transfer with the promise they would "continue to receive services like those currently available to them".

And it said 53 asylum seekers "remain incommunicado in the Australian-built Bomana detention centre" in Port Moresby.

Read More
Facing deportation, a three-year-old boy with disabilities is now in limbo