Asylum seeker advocates are calling for them to be placed in the community to stop the potential spread of coronavirus in at-capacity detention centres, particularly while courts shut down and their cases are not being heard. 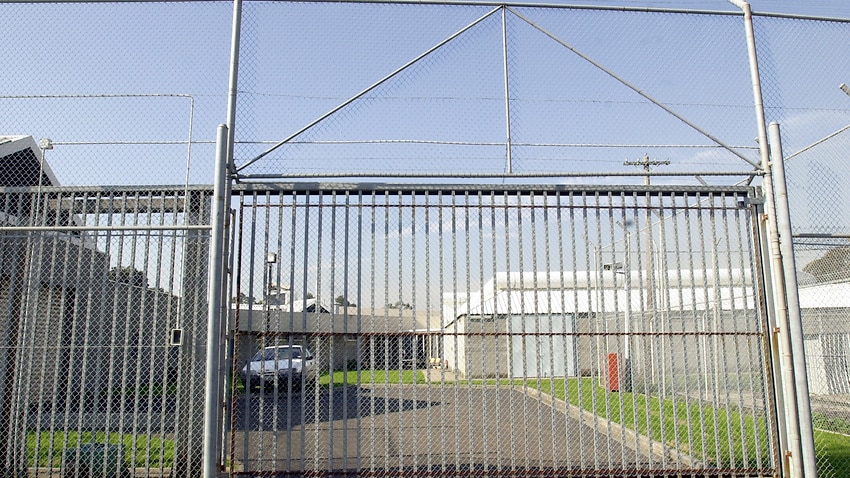 Concerns have been raised about the hygiene standards inside immigration detention centres. Source: AAP

Refugee advocates are calling for the Federal Government to move potentially vulnerable asylum seekers out of immigration detention centres and into the community as coronavirus spreads in Australia.

“There are children, there are infants, there are the elderly people. There are people who are already sick and who have quite compromised immune systems. So it has the potential to go very bad very quickly,” she said.

She said that social distancing and self-isolation were basically impossible in a detention setting and that the centres were lacking basic hygiene items such as soap and hand sanitiser.

“Last week some of the men had no toilet paper and were using shampoo to wash their hands, that is obviously an untenable situation. There are concerns about those supplies,” she said.

“Then if people do feel ill the only medication that can be given out is a single Panadol and obviously that is not going to cut it.”

She is running an online petition called #SaferAtHome which is calling on the government to move asylum seekers out of detention. So far it has attracted more than 5,000 signatures.

A Department of Home Affairs spokesperson told SBS News it had introduced a "range of measures" to keep detainees and staff informed of the COVID-19 pandemic and established plans to manage suspected cases.

On Thursday, a Serco employee hired to guard refugees and asylum seekers in Brisbane tested positive for the COVID-19 virus.

Several sources told SBS News the guard was working at the Kangaroo Point Central Hotel and Apartments, which is being used by the Department of Home Affairs as an Alternative Place of Detention (APOD) for about 80 people.

APODs are used to accommodate refugees and asylum seekers considered low risk, including those requiring medical treatment. The facilities are kept under 24-hour guard.

Detainees at the hotel were told on Wednesday night that a guard had tested positive and had not worked since 7 March.

So far there have been no confirmed cases of COVID-19 among detainees.

Ms Battisson added that given the courts and tribunals that process asylum cases were shut down, it would be punitive to hold detainees while their claims weren’t proceeding.

“These people are effectively going to be warehoused for months during a global pandemic, in detention centres which are not meant to be punitive,” she said.

“The majority have family they can stay with, or they have advocates who can help support them in the community. So they can more easily socially isolate because detention centres are already at capacity.”

Share
Published 22 March 2020 at 7:26am
By SBS News
Topics
ImmigrationCoronavirusAustralia