ACOSS says there's a possibility people could lose their homes and child poverty will rise if the payment is cut back to pre-pandemic levels. 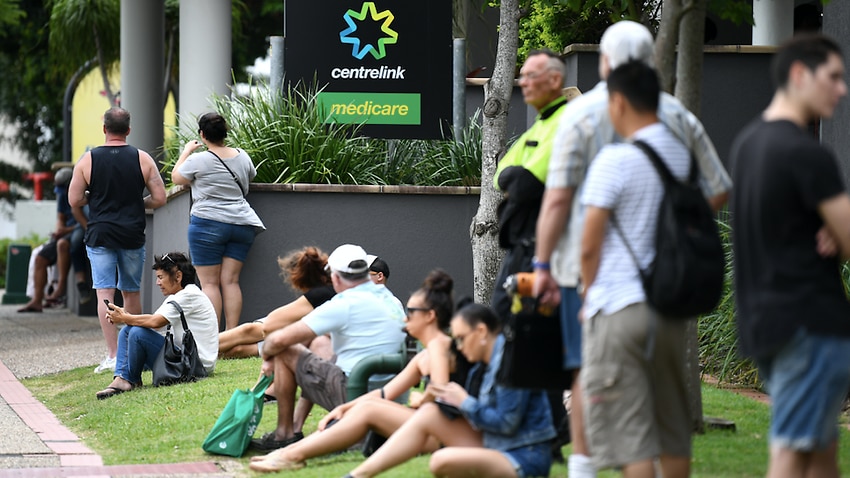 A survey of almost 1,000 community sector staff and leaders has uncovered serious concerns about plans to decrease the temporarily boosted JobSeeker payment.

The survey, published by the Australian Council of Social Service, found unemployed people were using the increased payment to buy basics such as food, warm clothes for winter and white goods.

ACOSS chief executive Cassandra Goldie said many would find themselves facing poverty again once the JobSeeker payment was wound back to pre-pandemic levels.

“Community service workers are reporting that people who have had access to the increased JobSeeker payment have been able to cover the basics, for many, for the first time in a long time," she said.

Read More
JobSeeker and JobKeeper are changing. Here's how you could be affected

Charmaine Crowe, senior advisor for social security at ACOSS, said reverting back to the old rate would lead to tragedy for more than two million Australians who relied on the payment.

“We know these payments have helped people sleeping rough, people facing homelessness, we have also seen huge improvements in people’s mental health because they don’t have to worry about the bill that might be coming in next week,” she said.

Ms Crowe said there was a possibility many people could lose their homes if the payment was cut back to its original level.

“Over one million children in households receive this payment, so we would likely see an increase in rates of child poverty if the payment is cut,” she said.

Ms Crowe said, despite the government’s best wishes, the economic recession from the pandemic will linger past December - leaving millions of people out of work.

“People need security and certainty in this crisis that we are in. We are in a recession and jobs have gone and people won’t be able to get back into the labour market soon, so that’s all the more reason for an adequate support network,” she said.

The government did not respond to questions about plans to revert to the old rate.

ACOSS has also reiterated its previous call for the social security payment to be made available to temporary visa holders suffering during the pandemic.

"In particular, temporary visa holders, who have been excluded from income support, have been relying on what charities have been able to provide them in what is a really desperate situation," Dr Goldie said.

“We’re also calling on the government to urgently extend income support to people on temporary visas, including people seeking asylum and international students, with this survey further confirming the desperate situation these people are being left to endure,” she added.