There are claims hundreds and thousands of houses and apartments are being left unoccupied across the country, exacerbating the housing crisis as prices continue to climb.

CoreLogic senior research analyst Cameron Kusher says there are fears many new units are being left empty, contributing to the housing crisis.

"There's no hard and fast statistics on that, but if you go through Melbourne, and go through Brisbane in some of these areas you're seeing a lot of new unit construction," he said.

"You only have to go there at night time to see there is no furniture on the balcony, there's very few lights on, so clearly a lot of these properties are being left vacant."

Starr Properties agent, Douglas Driscoll said the number of those vacant properties could be in the hundreds of thousands.

"If you look at the census from 2011, it suggests there were 120,000 uninhabited properties across Sydney," he said. 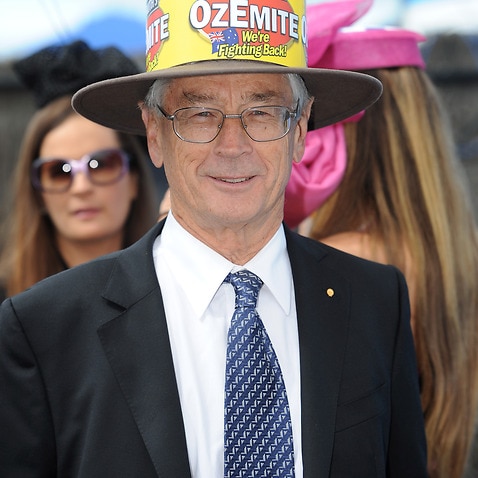 "The advent of foreign investment only really kicked in, in 2012, [so] my rudimentary research suggests it could be as much as 200,000."

That's in Sydney alone according to Mr Driscoll, although there is no official statistical measurement.

"My evidence as such is hard and fast - I can't find any data or statistical evidence anywhere," he said.

"However, our network encompasses 30 offices in Sydney - I speak and deal with many other real estate professionals across the city as indeed developers and I speak to them on the coal face, as it were - and that's predominantly where my evidence comes from."

The Real Estate Institute's Malcolm Gunning says many of those apartments may be legitimately empty.

"A lot of those properties might be used part-time, they might be used by 'empty nesters' who have properties outside of Sydney and they may have a Sydney base, which is often the case or people who live interstate who use the property once a month or once or twice a year," he said.

"Foreign investors will often buy the property and have their students occupy it for six months of the year and the other six months it lays vacant because they don't want to lease it out."

A more level playing field may include reserving a portion of new units for local residents or strategies like those used in Canada, which has a 15 per cent foreign buyer property surcharge.

But Mr Gunning warned such tactics had their drawbacks.

"In Vancouver, which is very similar to Sydney, what we see now is property prices falling rapidly because it's a major disincentive for foreign investors," he said.

The first step is to identify and quantify just how many apartments are being banked for capital gains benefits - and left empty.

Meanwhile, CoreLogic says dwelling prices nationwide rose by 1.4 per cent in February with the median price standing at $570,000.

Mr Kusher said there was no stopping the growth in Australian property prices.

Sydney continues to drive house price gains, up 2.6 per cent last month and more than 18 per cent over the past year.

So too were investors, he said.

And foreign buyers continue to be a significant factor in the market.

A recent NAB report found they accounted for nearly 11 per cent of all new property purchased in the December quarter. 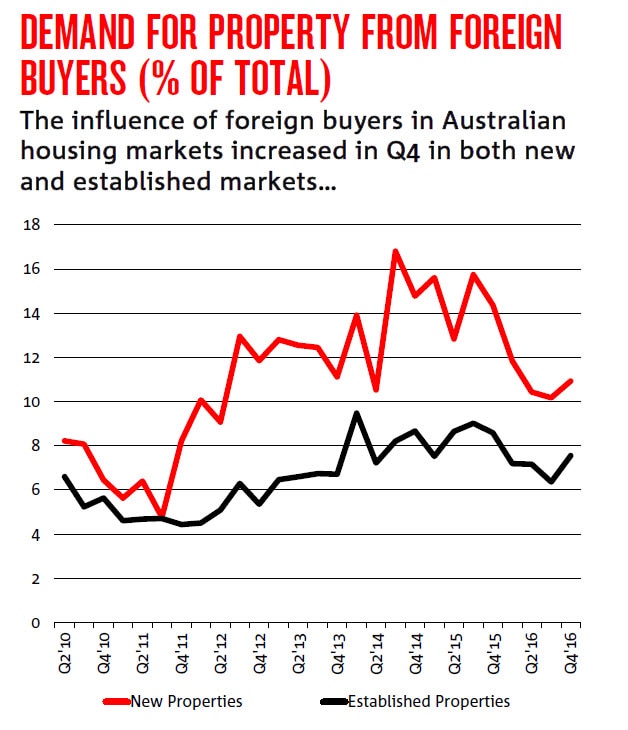 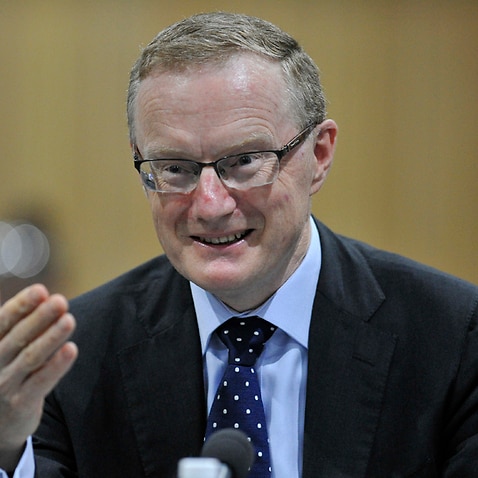 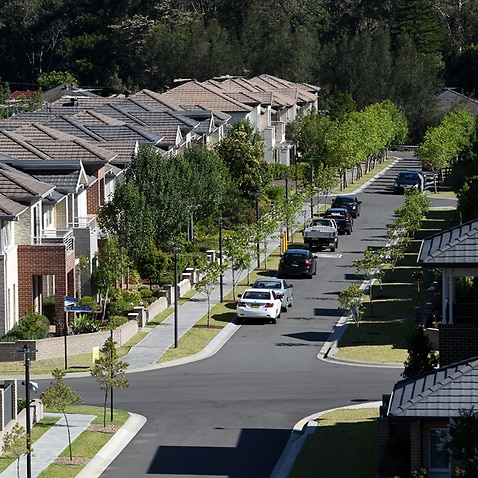